They wanted to upgrade a fuel cell, but there was a flaw. Now the flaw has become a huge asset in removing CO2. 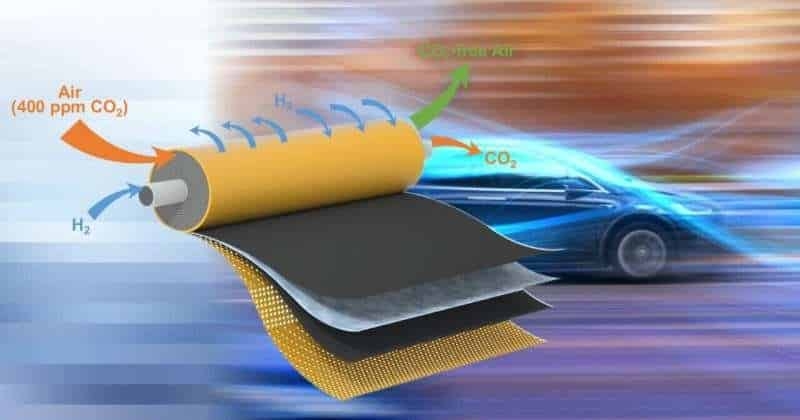 Engineers from the University of Delaware (UD) have demonstrated a way to effectively capture 99% of carbon dioxide from the air using a new hydrogen-powered electrochemical system.

This is a very important step in removing CO2, and could bring the market for greener fuel cells closer. Professor's group Yushan Yan just published this new technique yesterday in Nature Energy.

Fuel cells use chemicals to generate electricity. They can be used in cars that they work with hydrogen or another source of clean energy. Yan has long been working to improve hydroxide exchange membrane (HEM) fuel cells, a cost-effective and environmentally friendly solution.

But there is a problem: HEM fuel cells are extremely sensitive to CO2 in the air. In essence, carbon dioxide makes it difficult for an HEM fuel cell to “breathe”, reducing its performance and efficiency by up to 20%.

How to do? This has been a problem that has been going on for over 15 years.

There is a very important positive "side effect"

A few years ago, researchers realized that this drawback may actually be a solution. A solution to remove carbon dioxide.

"When we studied the mechanism further, we realized that fuel cells were able to capture and remove almost every piece of carbon dioxide that entered them," he says. Brian Setzler, co-author of the paper.

It's not a good thing for the fuel cell, but for a carbon dioxide separator it could be great.

“We have found that our approach is very effective. We can remove 99% of the carbon dioxide from the air in just one pass with the right configuration, ”Yan said.

How did they do it?

In summary, the scientists were able to embed the energy source of the electrochemical technology within the separation membrane. It was necessary to "short-circuit" the device internally.

“It was risky, but we were able to control this shorted fuel cell via hydrogen. And by using this electrically shorted inner membrane, we were able to eliminate bulky components, such as bipolar plates, current collectors, or any electrical wire typically found in a fuel cell stack, ”he says. Lin Shi, another of the authors.

The research team's results showed that a 5cm by 5cm (2in by 2in) electrochemical cell could continuously remove about 99% of the carbon dioxide present in the air at a rate of about two liters per minute. An early prototype spiral device about the size of a 33cl (12oz) can is capable of filtering 10 liters of air per minute and to remove 98 percent of carbon dioxide, the researchers said.

The invention is currently being tested on a small scale in the laboratory, according to Setzler, and will be scaled for an automotive application. The device would be very small in size and could also be used to remove CO2 elsewhere, such as in airplanes and buildings.

“We have some ideas for a long-term roadmap that can really help us reach the finish line,” Setzler said. 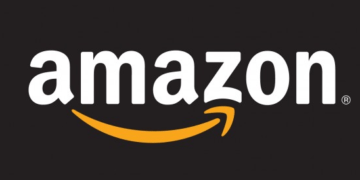 Amazon and the other big tech giants are all investing in artificial intelligence. And Amazon also does it in #Torino, ...