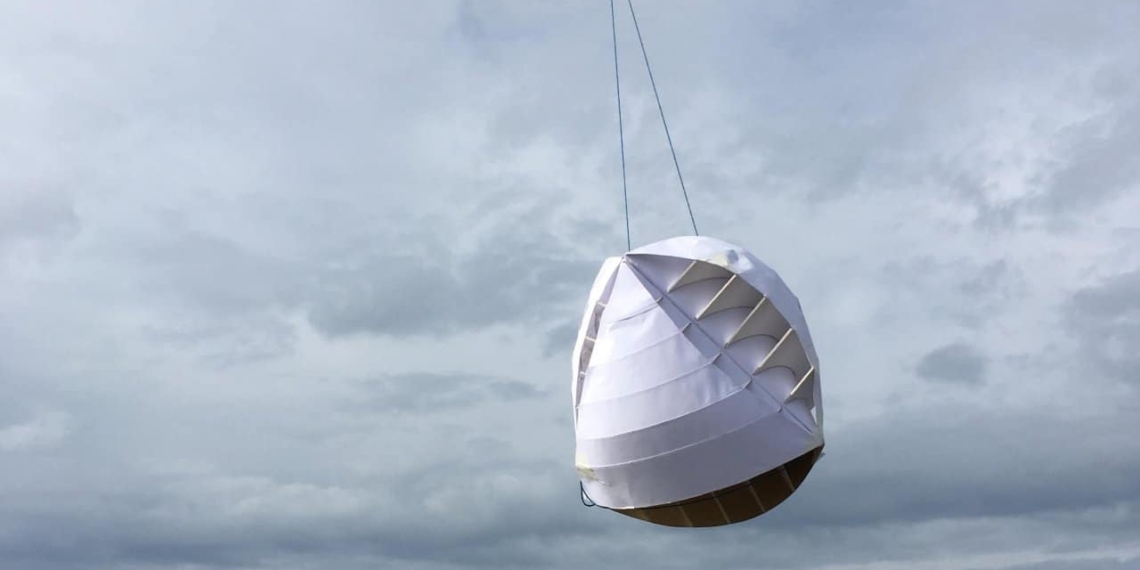 The power of a turbine is closely related to its ability to adapt to the wind. To take full advantage of this, the structure must follow the direction of the wind without ever losing rotation power. This system, which has worked for years and continues to work today, may soon undergo an update.

The project of the "O-Wind Turbine“, Of two Lancaster University students, could turn the tables. This innovative cocoon-turbine adapts itself to changes in the wind and follows it step by step.

In the beginning, wind turbines followed the wind completely, and only became useful when the wind came from a certain direction.

In modern versions, turbines can change the direction they are facing, but still can't keep up with the more "rough" winds. We need something more, a step forward that they have been waiting for a few years.

Nicolas Orellana Olguin e Yaseen Noorani are two students from Lancaster University engaged in the energy sector. After careful studies and several malfunctioning prototypes, they came up with a final version of O-Wind, the cocoon-shaped turbine that harnesses all the power of the wind.

Their first prototype was a wind rover inspired by the design of honeycomb kites. They started from there to build their next project, an omnidirectional wind turbine.

The shape of O-Wind recalls, as mentioned, that of a multifaceted cocoon. The air intakes positioned in different points of the structure allow to capture the wind coming from different directions.

Like traditional turbines, the O-Wind model runs on a single axis, making the recovery of electricity even more immediate.

The designers made sure that the turbine can be used quickly and in any type of environment, so as to prevent any difficulties. Single-axis rotation makes the design simpler and requires less long-term maintenance.

The elements in favor of the project are different, and the manufacturing companies seem interested in the purchase. By the end of the year, we could see a significant increase in demand.

Could it be then that the cocoon ... will come out of the cocoon?

Hyperbaric therapy shows in a new study all its enormous potential to reverse cellular aging and lengthen the ...