Despite the claims, urban pollution is still very high, largely unchanged for twenty years. The measures taken to combat it? Ineffective. 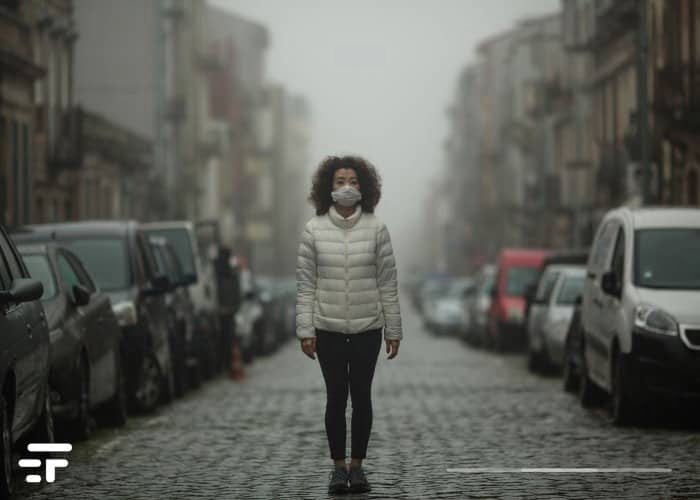 With the increase of the population in cities, exposure to urban pollution is an increasingly present problem. According to a recent study published in The Lancet Planetary Health, 2,5 billion people reside in urban areas where toxic particle levels exceed World Health Organization (WHO) safety standards, causing more than 1,8 million deaths each year.

According to the study, "the global health burden of environmental fine particles grows every year," and is linked to mortality from cardiovascular, respiratory and lung diseases, including cancer. Particulate matter in the air also contributes to asthma, bronchitis and emphysema, as well as being a great environmental hazard to people.

What is particulate matter?

It is a complex of airborne particles that can be solid or liquid. Particulate matter (which makes up a large part of urban pollution) comes from natural and human sources. Natural ones can be seen when volcanoes erupt, scattering ash and other aerosols high into the atmosphere, but much more dangerous, due to the enormous volume, is man-made particulate matter. It comes from smokestacks, exhaust pipes, power plants, newly cultivated fields, tires running on asphalt and concrete roads, and other human activities that release fine particles into the wind. The lighter and smaller the particle, the greater the threat of urban pollution. This is because fine particles are easier to inhale. It also enters the pores of plant leaves, sticks to our buildings, bridges and other infrastructures where its acidic nature causes corrosion. A catastrophe.

Urban pollution, whoever talks about improvements is lying

A particle that is 2,5 micrometers (equivalent to 0,00009843 inches) or less is a threat to public health. Several agencies are tracking aerosol pollution of this size, noting that particulates below 2,5 micrometers have been declining for two decades. The Lancet study contradicts this finding.

Global levels of airborne particulate matter and urban pollution have hardly changed in twenty years. Indeed, they have experienced a real boom in different areas of the planet. One above all? The cities of Southeast Asia.

Some data from the study

Africa, North America and Europe have done better in abating polluting aerosols in cities, but concentrations of particulate matter in urban areas globally are still on average three times higher than the safety threshold established by the WHO.

This should make us think, and a lot. Also on strategies to combat urban pollution, for example by limiting outdoor activities. Are they effective?

Not so much. Not much, indeed, considering the fact that PM 2.5 can easily make its way both on the street and in homes.

So what to do against urban pollution?

To cut urban pollution, legislators and city administrators have at their disposal (if they can, if they want) many weapons:

As for the last point, botanists and climatologists agree on the choice of evergreen conifers. For at least two reasons: first, most conifers do not hibernate in winter and do not shed leaves. Second, the density of coniferous needles is more effective against atmospheric pollutants, because it "traps" urban pollution. Pines and firs everywhere, in short: taking care (in case of ice) to reduce road salt, because these plants are more fragile.

How everything is connected, right? 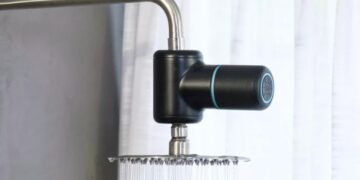 Shower Power is a water powered hydroelectric bluetooth speaker. You plug it into the shower and never charge it again ....