Online gaming is becoming more and more popular and if in the past it was relegated to geeks and children, today it has become a daily activity for all categories of users, of all age groups. 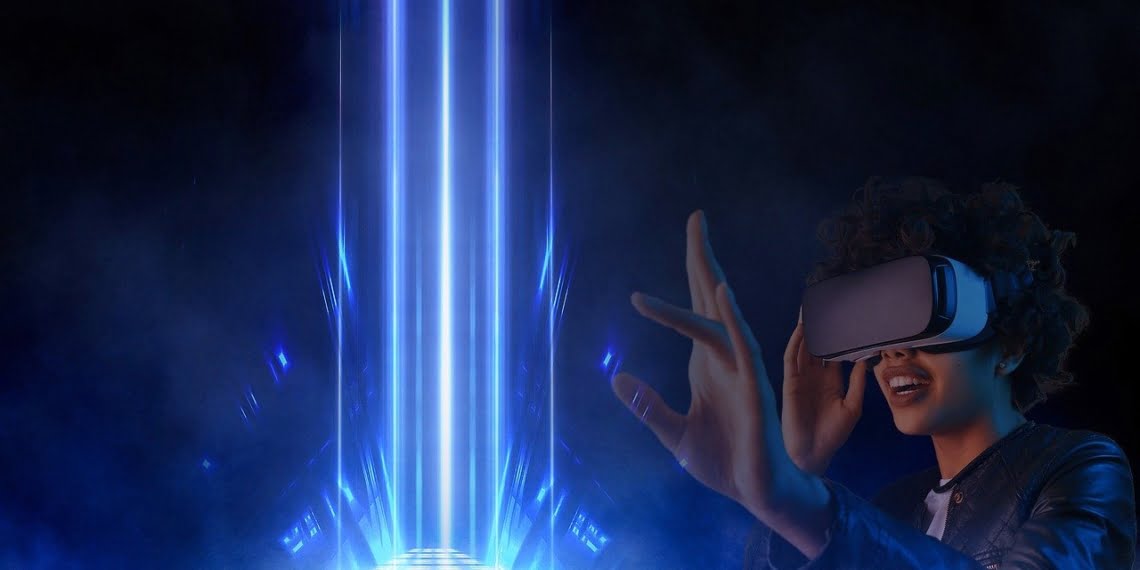 Online gaming is becoming more and more popular and if in the past it was relegated to geeks and children, today it has become a daily activity for all categories of users, of all age groups. One of the reasons for this constant innovation of gaming is that it becomes more and more realistic.

If a sector thrives, it enjoys more investment. If the same sector requires constant technological progress, its success determines that such investments are not lacking. Logically, therefore, gaming (in constant growth) proceeds towards a continuous evolution of the technologies that underlie it and therefore in the coming years the future is clear: we will have an increasingly realistic gaming.

This is what the market is asking for and therefore what enthusiasts like. But how does gaming become more realistic? Not only by working on what the end user sees and hears, but also by studying how they feel more socially involved. Below, we see some aspects that characterize gaming and we hypothesize some of the likely scenarios for the future.

Graphics and sound effects, at least for now

The realistic effect of gaming is possible thanks to the graphic and sound elements, which aim to build as much as possible a context, a virtual place, satisfying the senses of sight and hearing. Looking at an image is not enough to imagine yourself elsewhere: a vivid and three-dimensional image, combined with a perfect audio that captures all the nuances of the elements that make up the context, complete with directionality, is certainly another thing.

If some games today surprise us in terms of graphics and sound effects, let alone what will happen in 10 or 20 years. The future lies in making even the very small or even the microscopic realistic. Think how cool it could be in 10 years to virtually lift a fistful of earth and enjoy the sense of the crumbling of the soil with your hand. And the perfume? The taste? Graphics and sound effects may no longer be enough, not even for the general public.

One of the most beautiful aspects of the evolution of gaming over time has been the involvement of external players. Today we take it for granted but once upon a time, when there was still no internet and web games developed, it was customary to play alone on a console or in the company of someone who could connect analogically. Today you can play together with thousands of players at the same time and this represents a great progress compared to before, precisely because it allows you to socialize, playing, from your own station.

But how will the social aspect evolve, the added value of online gaming? This is a difficult question to answer. It is a question for which it is difficult to think of possible scenarios since the dynamics of socialization via the web also depend on the type of platform / game that is used. In this regard, it is impossible not to think about the Meta project (and not only), which aims to completely revolutionize the concept of online socialization, passing from written words and video chats to contact in virtual reality.

Another very interesting innovation that takes the realistic aspect of online gaming to the next level is a singularity in the online casino industry: the online live casino. This game mode allows you to combine online activity with a truly real game. How does it work? Players log into the online casino where they can play on real game tables, run by real dealers and croupiers, operating remotely. While playing online, players can communicate with dealers. The game gives most popular online live casino is roulette, although blackjack, (casino) poker and baccarat are also popular. This game mode is very realistic.

Augmented reality exploded on the first launch of Pokemon Go and has since gained tremendous popularity. Virtual reality is still in its "infancy" but is growing more every year. There is no doubt that some versions of virtual reality represent the future of gaming. The point is: virtual reality is liked and therefore it will conquer the market more and more, proposing (it is to be sure) increasingly innovative and surprising technological solutions.

The evolution of gaming is an expression of technological progress that does not stop and that proceeds fast. Who knows how many innovations await us in the next few years and how much we will find the way of playing today outdated.

Two nacelles form the wings, and everything is inside: passengers, tank and hold. It consumes much less than current aircraft, and ...