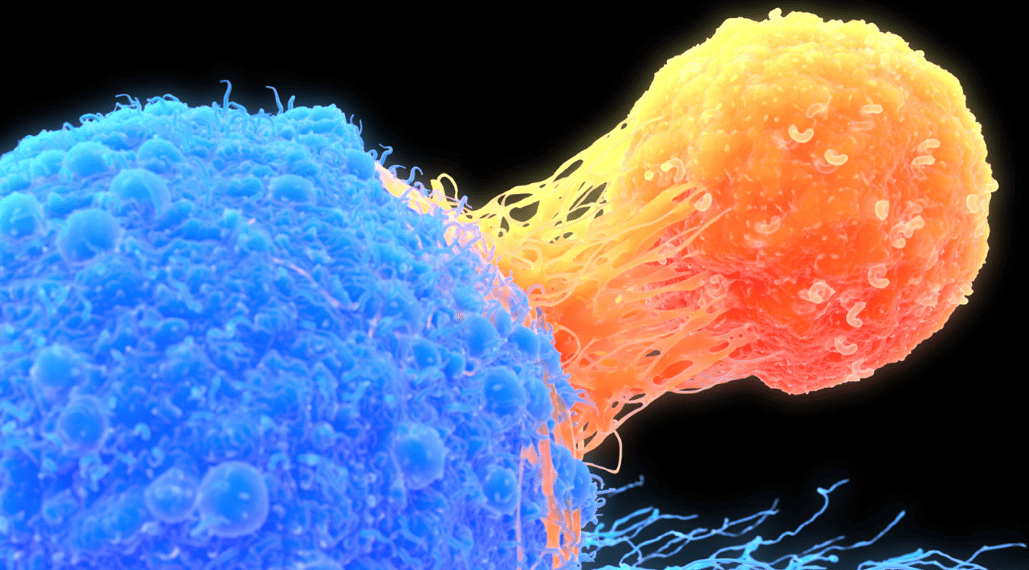 An experimental research, an immunotherapy tested on two patients in 2010, has led to more than interesting results.

The world of blood cancer research needs good news and positive results. The information that has recently arrived seems to be in favor of doctors and their studies.

In 2010, two blood cancer patients received experimental treatment. Fortunately, their cancer went into remission after this immunotherapy. Today, more than ten years after the immunotherapy session, the immune cells that defend the body against cancer are still present in the body. This means, that the treatment actually has a "long lasting" effect, and that it is functional.

One of the two patients, the Californian Doug Olsen, he told in an interview the sensations experienced at the beginning of the experiment.

From the patient's point of view, when you are told that you are practically short of options, the important thing is to always keep hope. And of course, I was hoping it would work.

As proven time and time again, hope and trust can really make a difference.

The immunotherapy that saved two patients

The "fighting cells" take the name of CAR-T cells, and we now know for certain that they can cure patients with leukemia. Immunologist and study co-author Carl June of the University of Pennsylvania confirmed this just recently.

Both participants responded well to the initial treatment, but the doctors were unsure of the immune cell resistance time.

Since the two patients have been free from cancer for more than a decade, the therapy tested can be considered "optimal".

Unfortunately, immunotherapy doesn't work for everyone. Some people don't respond to treatment, and others can develop it dangerous side effects. 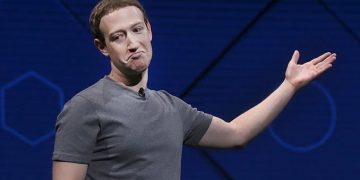