The construction of the first urban cable car in Paris begins, a line that will connect five southwestern suburbs to the metro network. 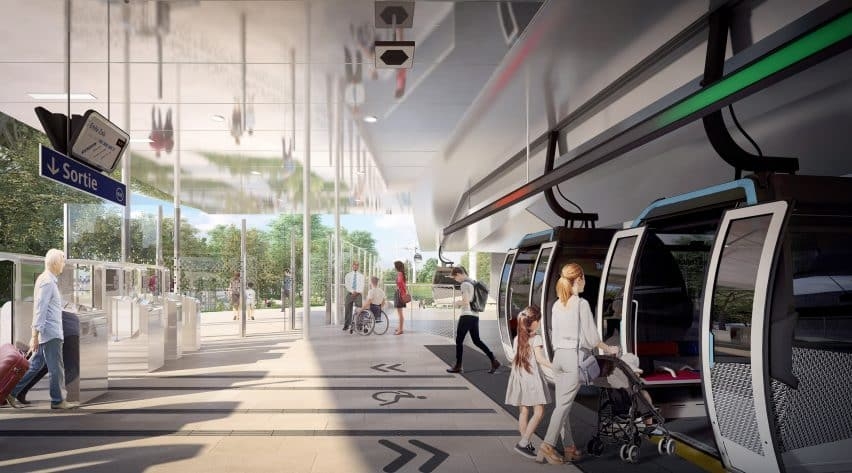 Construction of the first urban cable car in Paris, a line that will connect several southwestern suburbs to the metro network.

Câble 1 is the name of the system that will connect Villeneuve-Saint-Georges with Créteil Pointe du Lac on line 8 of the city's underground network.

The construction will begin later this year, with the opening of the system expected in 2025.

The cable car route will be 4,5 kilometers long and once completed will include stations in Créteil, Limeil-Brévannes, Valenton and Villeneuve-Saint-Georges. A total of 33 Y and V pylons will be built along the route to support the cable car: each cabin will accommodate ten passengers, and the system is expected to carry around 1.600 per hour at peak times.

"A tool that offers residents the first urban cable car transport line in the region".

The project is very, very interesting: in just under 3 years it will allow more than 11 people a day to save a lot of time and enjoy more areas of the city. On the other hand, the stations serve precisely to connect areas such as the hilly ones in the suburbs, which have not allowed the development of subways or trains.

The projects that will make all the stations of this urban cableway unique and different are also interesting. At the terminal of Pointe du Lac in Créteil a footbridge will connect the station with a nearby shopping center, while the terminal Bois Matar in Villeneuve-Saint-Georges will be designed to preserve the view of the surrounding agricultural land.

The cable car stations will have gradual slopes that will allow passengers to board without using elevators or escalators. Lifts or escalators that will still be present to take visitors to the upper floors, to access shops or services in the various hubs.

Da Barcelona a Pozzuoli passing through London e Medellin, many cities around the world have introduced urban cable cars as an alternative to ground or underground transport networks (only in Rome this created discontent).

After Paris, the next plans say Amsterdam (a 1,5 kilometer cable car on the IJ River) and a pharaonic project: the first international cable car that will connect Russia and China. 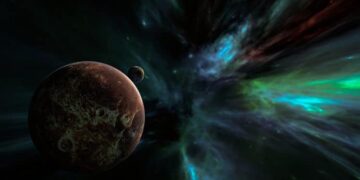