Having performed live pig surgery to perfection, an autonomous surgical robot is now one step closer to being used in human operating rooms. 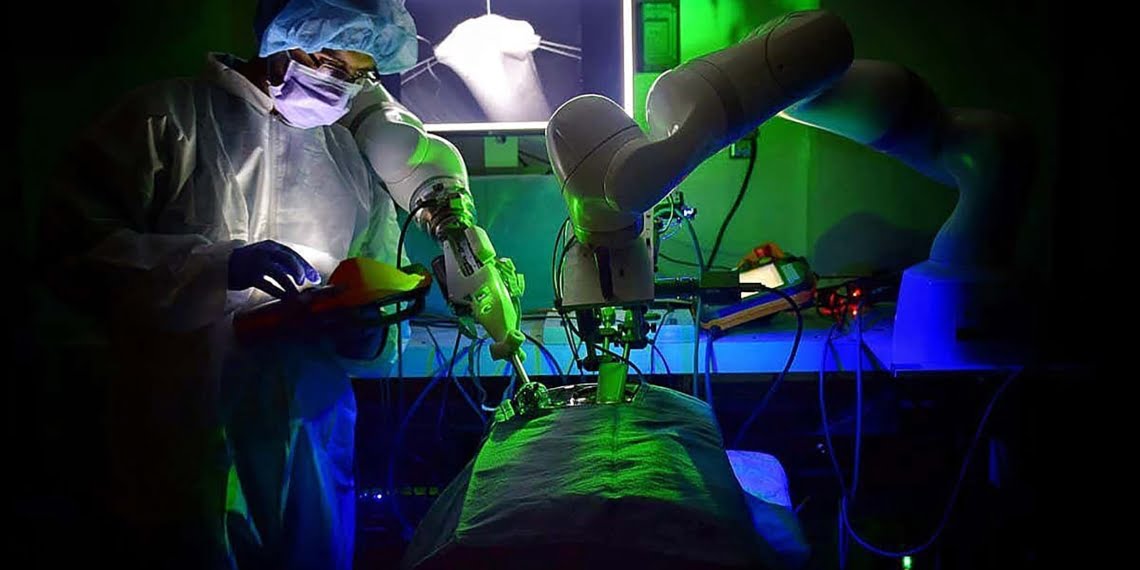 After running a sophisticated medical operation on live pigs. much better than a human surgeon, a self-contained surgical robot is now one step closer to operating theaters.

The birth of a star

When a portion of a patient's intestine is diseased or damaged, doctors must remove it and then suture the two healthy ends together. They do this to restore "the integrity of the digestive tract". The tissue is extremely soft, which implies that surgeons must use great care: incorrectly positioned sutures could result in fatal leaks.

At the time, the researchers they demonstrated that STAR could perform an intestinal anastomosis on live pigs, with the help of doctors, during an open surgery.

Open surgeries are risky because they cause more collateral damage and increase the risk of infection.

Today, STAR was updated to perform the procedure through a small cut rather than a large incision. The technique is known as "laparoscopic" or "keyhole". It often results in faster recovery times and fewer problems. However, it can be more difficult for human surgeons to move patients' internal organs. It takes a very, very delicate hand.

Well: not only is STAR now the first surgical robot to perform laparoscopy on its own, but it also performed it better than a human surgeon (based on criteria such as suture spacing, completion time and leak pressure).

"Our results show that one of the most complicated and delicate procedures in surgery (the reconnection of two ends of a bowel) can be automated," said the study's lead author. Axel Krieger.

STAR has correctly positioned approx two thirds of the 86 points made in pigs on his first try, he is much more "awake" than 2016. The skill of the robot surgery on laparoscopy is a huge step forward.

Sure, he'll need medical supervision for quite a while: a fully autonomous STAR is decades away, but the development of the surgical robot will make it a formidable tool. After human trials, it may be able to dramatically improve the work of human surgeons over the next five years.

And you? Would you be operated on by a surgical robot? 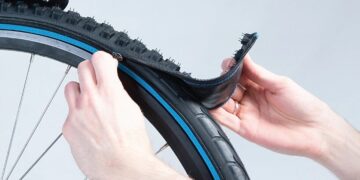