By allowing us to change perspective, Virtual Reality is starting to act as a psychologist. Or rather, to let us act as our own psychologist. 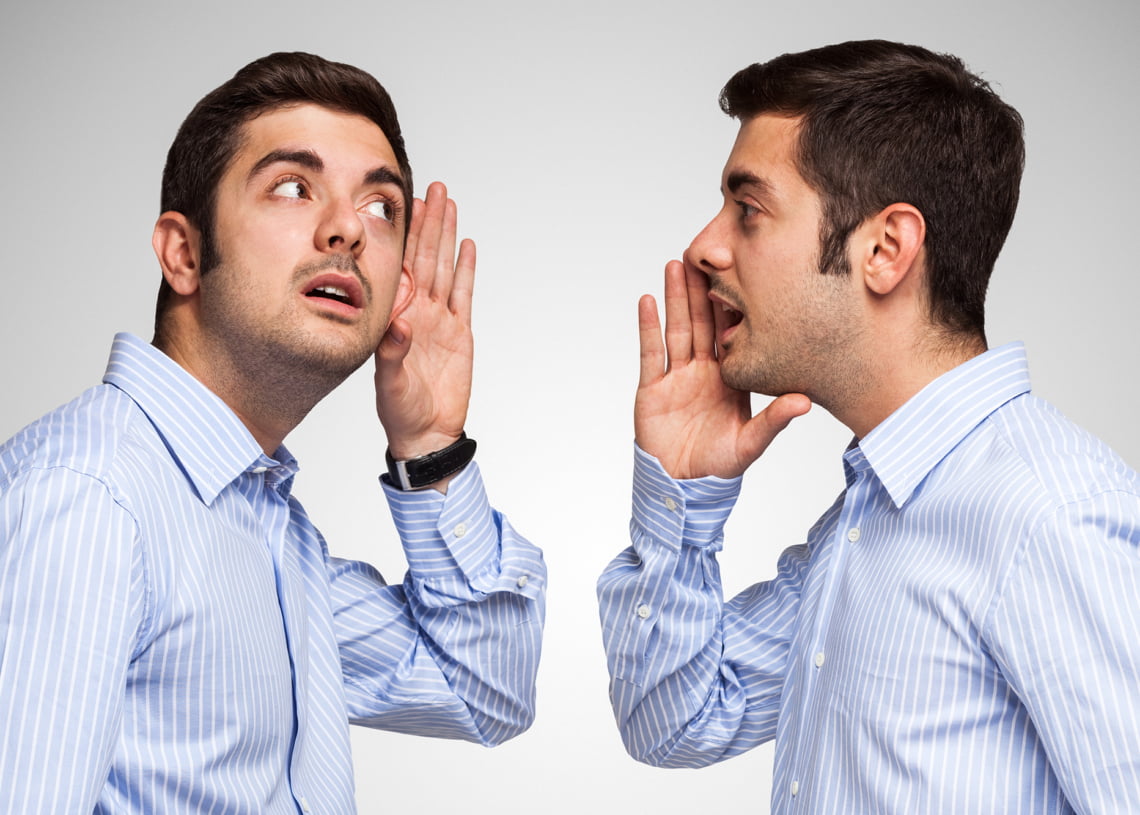 “Know thyself” said the famous philosopher. If it were possible, a psychologist would not be needed, nor many good professionals in the field of psychoanalysis and psychotherapy. Can VR technology change this?

In other words: can Virtual Reality allow us to have another perspective of ourselves to improve it mental health? Several study groups have been trying (for years) to answer this question.

Be your own psychologist (in VR)

in 2015 Sofia Adelaide Osimo, Rodrigo Pizarro, Bernhard Spanlag e Mel Slater have published an article on a VR application in which you sit opposite Dr. Sigmund Freud. Not in a rarefied space, but in a real body: something that can create greater identification. The effect, called "virtual embodiment", is very interesting and has several practical applications. It can be exploited for reduce implied racial prejudice, see to it that the perpetrators of domestic violence understand the fear they instill in victims and more. In other words, help us put ourselves in others' shoes.

In the app described in 2015, Dr. Sigmund Freud asks the user to talk to him about a problem. At the end of the answer, the scene darkens, and after a while, everything returns to the way it was, with only one difference: now the user is in Freud's "body". In front of him he sees himself repeating the answer he had given earlier.

In other words, the user becomes the psychologist, and he listens.

When we compare ourselves to other people, it is easy to criticize ourselves for mistakes and forget all our successes, confuse the "facade" that others show us as their real life. And then we know our secrets: by talking to ourselves, we don't have to be polite or submit to conventions. Perhaps by focusing on our problems as if we were others, looking at ourselves from the outside, we could be more understanding.

In their article, the authors conclude:

" … This change of perspective can lead to a sufficient detachment from habitual ways of thinking about personal problems, and demonstrates the power of the virtual body's property to influence cognitive changes ”. It is true?

Change yourself through Virtual Reality

There are many other studios where VR technology can be used to "change the self". In a article recently published in Frontiers of Virtual Reality, a research team identifies this type of user-environment relationships as subjectivity-objectivity-inversions. In a study by now 7 years ago participants were trained to give a compassionate response to a child in VR while embodied in the body of an adult. After providing the answer, the participants then "incarnated" in the child, and experienced as a child the reassurance they had given themselves. In another study Bourdin et al. (2017) the researchers created out-of-body experiences in VR by letting participants see their virtual bodies from the outside, to reduce their fear of death. Each of these studies showed great potential for this technology.

It is not easy to change the image we have of ourselves, but it is also not impossible. I have reason to hope that immersive virtual reality (years have passed since these studies were made, and the technology has become much more precise) will help provide psychological therapies in the future.

In a few years, in addition to being able to go in the presence of a psychologist, you will be able to wear a viewer and find a professional ready to listen to us and let us experience changes in perspective. Or even artificial intelligence agents ready to do some of the work of a therapist.

The virtual world can make us reflect on our values, it can make us take on new forms and new subjectivities, explore ways of being. From the research on virtual reality, good news could also come for our mental health. 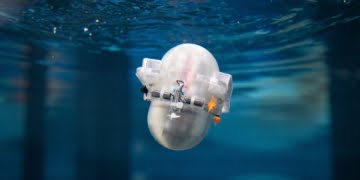 Thanks to the research of the Caltech laboratory, the ocean will have no more secrets. The CARL aquatic robot will map the surface of the seas.