How many stories in books, movies and TV series seem to purposely predict future events? Some people call it 'predictive programming'. Gombloddo? 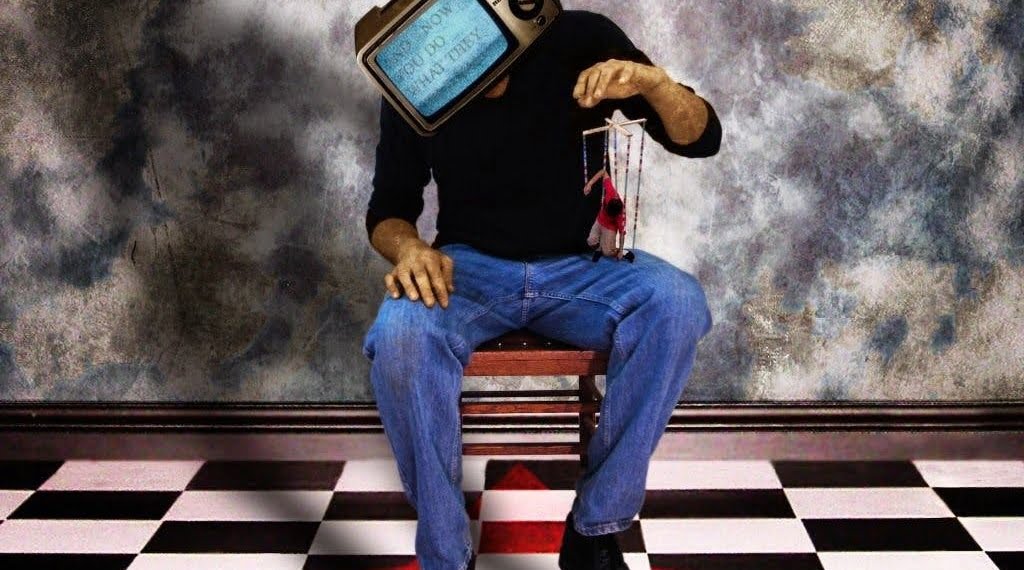 in Society
⚪ Reads in 6 minutes

Nine years before the coronavirus (you will all remember) a film called Contagion was released which depicted almost similar situations. Further on, in 1997, an episode of Simpson called "New York City vs. Homer"presented a storyline that somehow anticipated the 11/XNUMX tragedy.

These are just two examples: many other fictional incidents in books, movies and TV shows almost seem to predict what happens next in real life, and many of these include science and tech. Someone even came up with a somewhat conspiratorial theory, called "predictive programming".

The theory, devised by some conspiracy theorists, essentially states that governments or elite groups use fictional films or books as a tool for mass mind control. For what purpose? That of making the mass accept more easily the future events already planned.

How plausible is this theory? Do the media we consume "prepare" us to calmly tolerate any change?

Disney is with its back to the wall: the fairy tale is becoming a nightmare

Let's start by saying that predictive programming is not a scientific theory, even remotely. It is a complex of ideas developed by groups of people who believe, among other things, that the world is run by a totalitarian government of "lizardmen".

In order to predict sudden (and hostile) resistance or reactions from the public, the rulers add subtle references to future events in the mainstream media. In this way, when the event happens the audience is already mentally prepared.

Do the media affect us psychologically?

This notion was described and proposed for the first time by the conspiracy theorist Alan Watt, recently passed away. Watt defined predictive programming as "a subtle form of psychological conditioning provided by the media to inform the public of planned social changes that need to be implemented by our leaders."

Proponents of this theory argue that governments also use this technique. Don't you find it illogical? Governments would have a solution to a problem, but they don't adopt it right away. They adopt it only after conditioning people, damaging their ability to think for themselves.

Ok. You may be wondering why you find this stuff on Futuroprossimo. Actually I ask the questions here, so I ask you:

Why do some people still believe it?

Psychologists and researchers consider episodes of predictive programming as coincidences or probable scenarios based on real research. It is not difficult to imagine several things, from a killer virus to a kamikaze plane: conspiracy theorists argue that the fictional work is actually a "prophecy". A phenomenon called "hindsight bias"could explain everything: it is the propensity to perceive events as more predictable than they really are, and it is a typical psychological mechanism.

Another cause that may have produced the theory of predictive programming may derive from another propensity, the so-called one framing bias. Many people come to believe conspiracy theories by listening to, reading or watching influencers or media personalities they trust because they look familiar, not because they are proven to be true. If those same ideas were presented in a different way or by someone they don't trust, they would come to entirely different conclusions.

Another cause yet? The emotional version of the pareidolia, the propensity to see patterns within random information. A bit like when you see the face of Jesus on a toast, or a cloud looks like a bunny.

Martin cooper, the designer of the world's first mobile phone (the Motorola DynTAC 8000x), says he was inspired by the pocket-sized wireless communication devices seen in the series Star Trek of 1966.

Today, many companies (including Apple and Microsoft) invite people who write science fiction to talk about what's going on in technology. This relationship is often defined design fiction and talking about it is intended to inspire engineers and creatives to come up with new and revolutionary product ideas.

Cory Doctorow, author of the science fiction novel Little Brother, lectures on design fiction. "I really like design fiction or prototyping. Companies commission stories about people using a technology to decide if it's worth making. It's like an architect rendering a building to show it in advance." after all, predictive programming, in a good way.

Perhaps the oldest example of predictive programming is found in Morgan Robertson's novel, "The sinking of the Titan", year 1898. Rtells the story of a glorious ship called the Titan which is believed to be unsinkable but during an April voyage to the North Atlantic Ocean, it hits an iceberg and sinks along with the 2.500 passengers on board. Remind you of something?

14 years after the novel, the Titanic met the same fate as the Titan. On April 15, 1912, the Titanic sank in the North Atlantic with 1500 passengers after colliding with an iceberg. The month, the location, the conditions in which the ships crashed, even the size and speed of the Titan and Titanic are similar. Predictive programming ante litteram? No. A large number of ships have been sunk by icebergs - it's no surprise that they both use it as the subject of a novel, and that it happens in real life.

When predictive programming is all yellow

On Simpson we could open a separate chapter. A cartoon that, to see it, would seem all based on predictive programming. In the episode "Bart al Futuro" (Bart to the Future) in 2000 did they 'predict' the Trump presidency?

No doubt some examples of predictive programming sound intriguing. Perhaps this is the real reason why they are very popular with conspiracy theorists, and ultimately fascinate others as well.