An ESA report says hibernating astronauts could cut mission costs and reduce the weight of the spacecraft by a third. 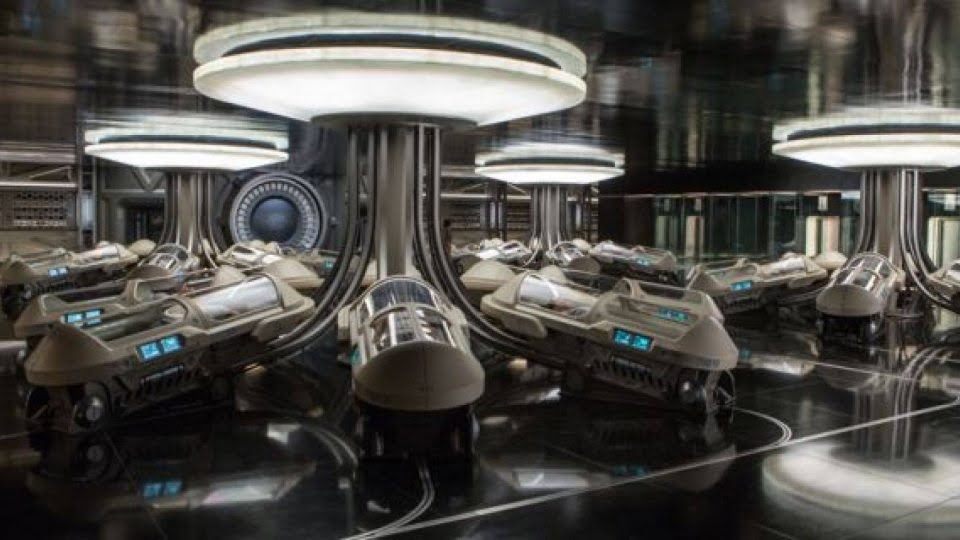 Hibernating astronauts could be the most cost-effective way to save money on missions and cut the spacecraft's weight by a third, while also keeping the crew healthy en route to Mars. According to an ESA paper, human hibernation is no longer science fiction and in the near future it could become a "game changer" in space exploration.

When they do prepare for a return voyage to Mars, the space engineers calculate about two years of food and water for the crew. We are talking about 30 kg per astronaut per day. “And this only on the logistical level. Also consider the radiation problems and those related to mental and psychological aspects, ”he says Jennifer Ngo-Anh, ESA research coordinator.

Hibernation-induced numbness is a state of rest that lowers an organism's metabolic rate. This "suspended animation" is a typical method of animals trying to conserve energy.

A 25% reduction in a crew's normal metabolic levels would cut down on the quantity and size of supplies for a long-term mission. Hibernating astronauts would also break down the boredom, loneliness and aggression that the stress of traveling as a "recluse" brings with it.

But can it be done? The concept of mimicking lethargy and hibernating people to treat disease dates back to the 80s. Using therapeutic numbness to reduce a patient's metabolism during long operations is a common procedure for doctors. However, that's still not what it would take. Ongoing new studies may provide what is missing to achieve a more effective technique.

Animals seek shelter from the elements and survive on little food or water during times of extreme cold and drought, lowering their heart rate, breathing and other vital functions to only a fraction of their normal lifespan as their body temperature drops close to room temperature. Tardigrades, frogs and lizards are excellent examples of animals that can 'hibernate' their functions.

But you know the best model: it is that of the bears. A body mass comparable to ours, a body temperature that rarely drops below ours. During hibernation, the bears retreat to their burrows and spend 6 months still and fasting. Try to do it yourself. A human would suffer severe muscle wasting, loss of bone strength and risk of heart failure.

A bear comes out in the spring very healthy, losing only a little muscle mass: it recovers within three weeks. Hibernating its functions protects it from tissue and bone damage. It protects it from atrophy. How the hell does he do it?

"The very specific and different balance of hormones in females or males and their role in regulating metabolism suggest that women may be better candidates," he says. Alexander Choukér, professor of medicine at the Ludwig Maximilian University of Munich, Germany.

What would the "beds" look like for a trip to Mars? In the ESA report, the engineers suggest creating soft shell capsules with adjustable settings for light hibernation, such as a quiet environment with little light, low temperatures (less than 10 ° C) and high humidity. Wearable sensors would monitor posture, temperature and heart rate.

Each capsule must be surrounded by water containers which act as a radiation shield. "Hibernating astronauts will actually help protect them from the harmful effects of radiation while traveling in deep space by limiting cellular damage caused by high-energy particles outside of Earth's magnetic field," adds Choukér.

Hibernation, or "suspended animation", was once the realm of science fiction: in the future it could become a significant factor in long-distance exploration. For this reason it is already being studied as a potential "enabling technology" for space travel.

The assumption is that astronauts are given a drug to induce 'numbness' to hibernate. Like bears, astronauts should also make a few extra 'reserves' of fat before the procedure: below with lunches. Once in bed, who would take care of anomalies or emergencies?

You know: it is she, the destroyer of worlds. The infamous artificial intelligence. Does it remind you of anything? Something with Jennifer Lawrence, I mean. 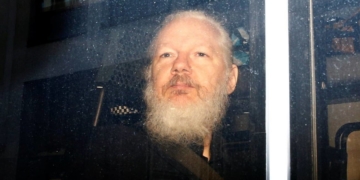 Italy refrains from protecting it, Spain asks in vain for guidance from the USA: Julian Assange's future is increasingly ...