Aven Hexicon SRL will look for places to put floating wind turbines. At least 2040GW of turbines are expected between now and 5. 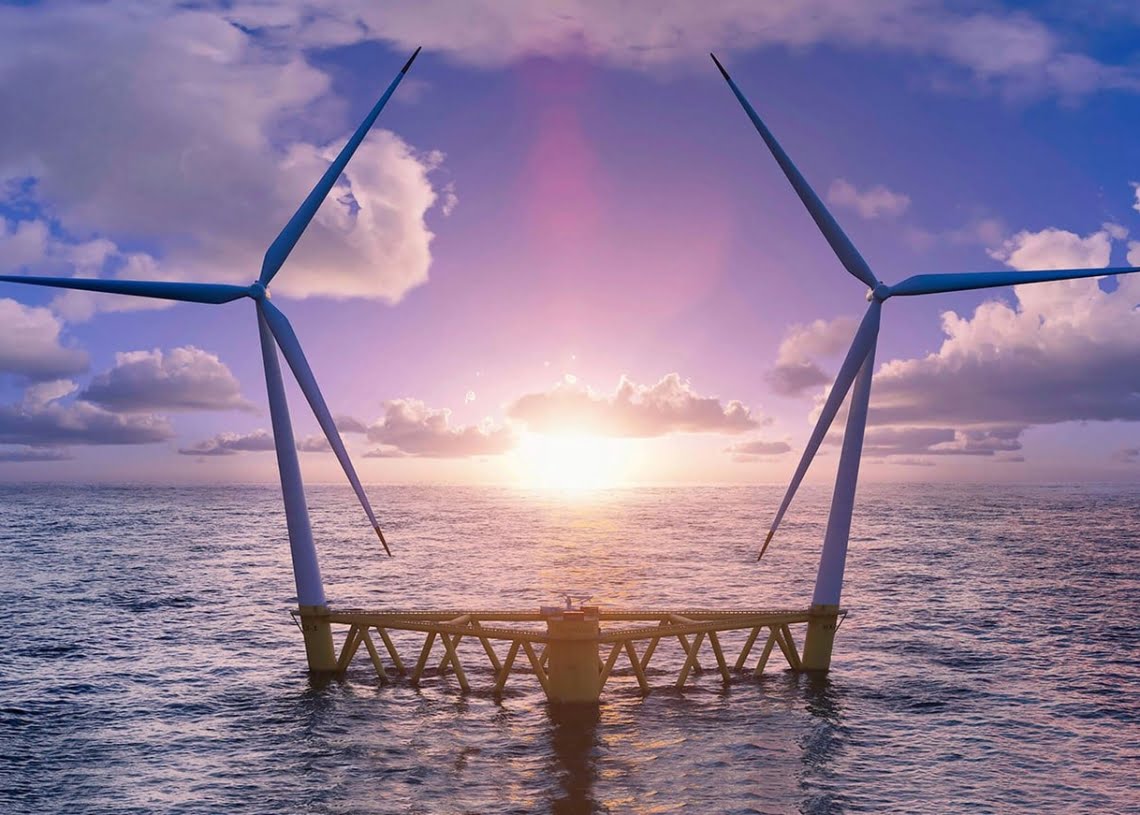 Hexicon, a Stockholm-based company, has formed a 50-50 partnership with the Bologna-based clean energy developer Avapa Energy to build floating wind farms in the Italian seas. AvenHexicon SRL, the new joint venture, will now begin to search suitable sites for floating wind turbines in order to initiate the necessary permit processes as quickly.

Hexicon will transfer its technology to AvenHexicon for use in its own projects and by third parties, as part of the collaboration. Floating wind power is a rapidly growing industry in Europe, and Italy is one of the continent's largest consumers.

AvenHexicon will use Hexicon's floating platforms and encourage other developers to use dual wind turbines. The turbine wind double slope can be thought of as a small wind farm with two turbines. Turbines that rotate so that neither turbine is affected by the wakes of the upwind platforms.

“We want to enter new markets soon,” said Mr. Marcus Thor, the CEO of Hexicon. "We have found a partner in Avapa Energy and together we can help Italy build more power plants that do not use fossil fuels".

In Italy, one of the main beneficiaries of the EU's Green Deal, authorities have begun the regulatory changes needed to build offshore wind power. Italy does not yet have any operational offshore wind farms, but Anev, the national wind energy association, aims to install five gigawatts of offshore floating turbines by 2040. 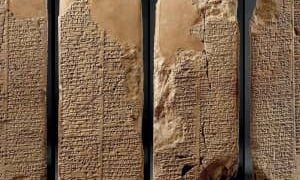 Another step forward for the decoding of historical documents: the cuneiform writing of the Mesopotamian tablets completed with great precision.