From "traditional" fireworks (bad for animals, for our hands and for the environment) to a fantastic biodegradable show. 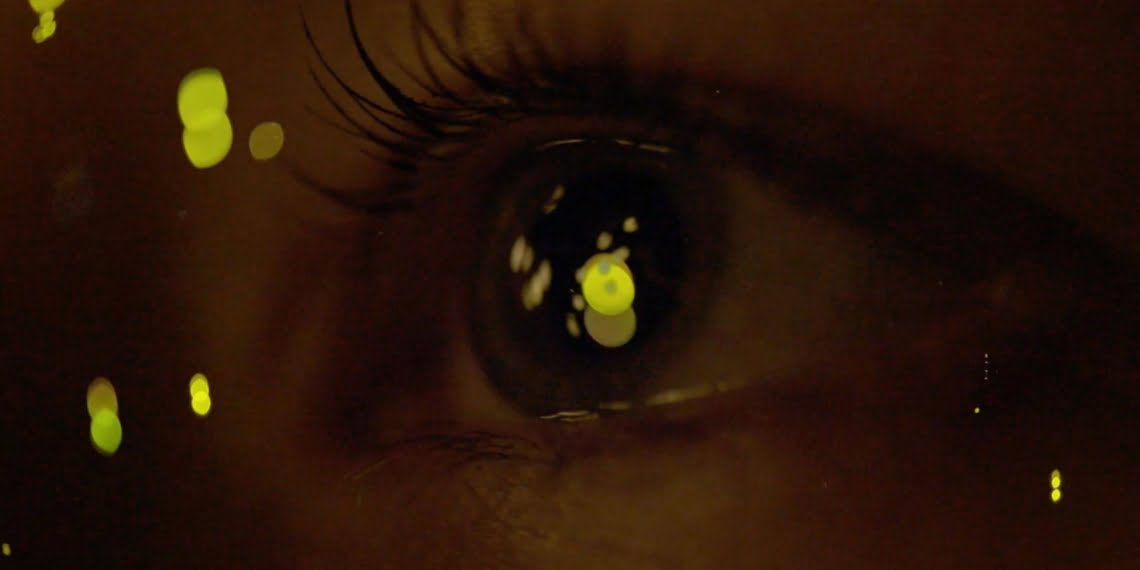 The Dutch studio Roosegarde is one of the realities that Futuroprossimo has in its permanent watchlist: the technical, artistic, even poetic capacity with which technology is put at the service of the human being enchants me. Today it still amazes me with a theme that is very much felt in my city, Naples: fireworks.

The artist Daan Roosegaarde he was inspired by the bright light of fireflies to update a cultural heritage in the direction of absolute sustainability. SPARK is a performance that shows the fireworks of the future: thousands of bright and biodegradable sparks, which fly in the sky in a natural way.

The Spanish city of Bilbao will be the first in the world to host (during the Wellbeing Summit for Social Change, June 1-3, 2022) a system that could also change the way of celebrating by setting aside dangerous fireworks but also paper lanterns, drones and other polluting festoons.

Organic "fireflies" for the future of fireworks

Hundreds of bright sparks made of biodegradable materials are silently moved by the ever-changing wind: they are inspired by fireflies, flocks of birds and galaxies. This dynamic cloud of 50 x 30 x 50 m in the main park of Bilbao will inspire visitors to wonder and reflect on their relationship with others, themselves and nature.

As in the case of other "technological alternatives" to the reality proposed by his Studio, these SPARK “fireworks” also invite us to overcome our fear of the future and transform it into magic, hope, enthusiasm.

Among the many cults that animate it, Italy also has that of fireworks. Holidays are particularly heartfelt and celebrated in these latitudes, often at a very high price. Air pollution (on December 31st it reaches very high peaks), victims of mutilation and other horrors every year push us to ask ourselves if there is not a more beautiful way to experience a moment of joy.

"My team and I would be delighted to work with the people of Naples to update this magnificent custom," he writes. Daan Roosegarde via mail. “It's only a real pleasure when it doesn't hurt others or animals, as SPARK proves”.

The joy would be double: can you imagine my city full of these "fireflies" on New Year's Eve? Other than "barrels".

What kind of show would the 'fireworks 2.0' be? 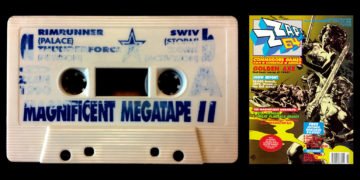 The magic and inventiveness of the 80s continue to amaze. Who remembers that the radio could also download ...