Among the startups around the world trying to make energy harvesting a reality, there are three that deserve attention. 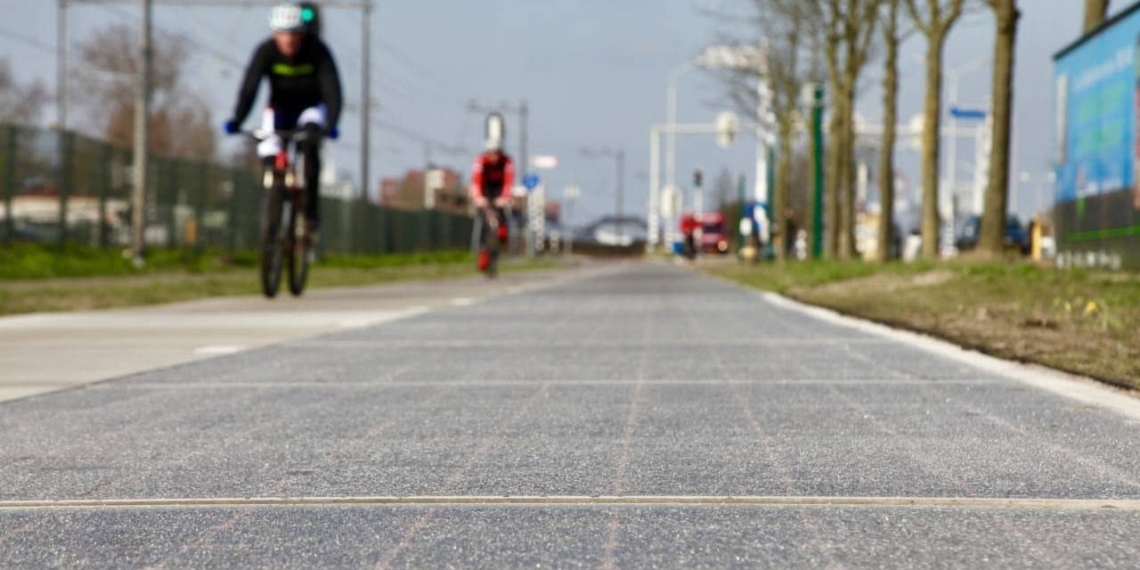 The idea of ​​a road that absorbs and collects energy from the vibrations of passing vehicles, buses and trucks may sound like science fiction. Energy harvesting has long been a scientific concept in the scientific community, but has only recently moved on to practical real-world applications.

Among the various startups that are studying and implementing energy harvesting projects there are three that in my opinion are a little closer to transforming the concept into an everyday reality.

ElectReon is an Israeli company that has developed an inductive charging system on the road.

How does Electreon's energy harvesting work?

Its energy harvesting solution powers electric vehicles from electric fields generated by copper coils under the asphalt. A management unit transfers energy from the electricity grid to the road infrastructure and manages communication with oncoming vehicles. The receivers are installed under the vehicle chassis to transmit energy directly to the battery while driving.

After the first tests started in September 2020 (I told you about it here) last December the company launched an E-bus shuttle in Germany. It is the first vehicle in the world charged by the first wireless electric road system. Electreon's energy harvesting solution powers a bus line between a training center in Karlsruhe and the local public transport system.

Wireless charging eliminates the need for many electrical connections at bus stops. It also reduces the weight, size and reliability of the vehicle battery. Not to mention that charging while traveling minimizes vehicle downtime and increases operating hours.

Elonroad  creates charging infrastructure for fully electric vehicles. Its energy harvesting solution is a self-powered street charging station for cars that drive and park: it can be used in cities, highways, parking lots and taxi lines.

The company places numerous conductive outlets at the top of the roads. The electric rail features a conductive socket under the vehicle that communicates via a wireless system to create a charging at the bus stop and an on-the-go charging for vehicles with access permits.

Finally, the road connects to a server that identifies each vehicle. The energy supplied by each section is recorded, and the customer is charged the correct amount based on its use.

As mentioned, the energy harvesting plans are many, but if you find me other startups closer to realizing them, well… I promise to add them to the post.

Shellfish from around the world, rejoice! The strength of an irreducible beast is now at your disposal thanks to a ...