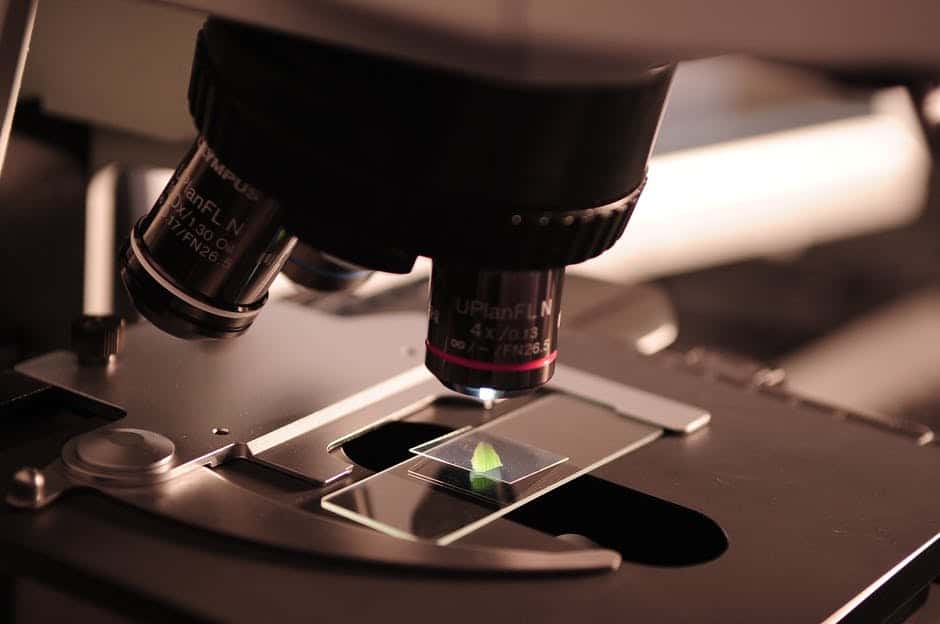 The progress of a civilization can be easily assessed by the quality and effectiveness of its inventions, by the technical and technological advances that have fueled its evolution as mentioned here on Near future, but also by the degree of awareness reached by people.

Faced with the enormity of a new discovery, or the launch of a new innovative artifact that will forever change the life of human beings, individuals come to the conclusion that their destiny, together with the overall advancement of civilization, is totally in their hands. Or rather, in the depth of their ingenuity. In a historical situation marked by great uncertainties and social traumas destined to last a long time, even longer than expected, people feel the need to strengthen their sense of belonging to the community, to the human race, understood as a species endowed with intellect. and therefore of all the necessary tools with which to forge one's own destiny, always arriving at the development of new practical methods with which to improve the daily life of individuals. For ordinary people, savoring the new fruit of technological advancement represents a powerful injection of confidence for the future, to which one looks with more optimism, almost serenely, in the awareness of being an integral part of an advanced civilization and perfectly master of its own fate. .

One of the effects of the pandemic, on a global level, has been the triggering of a very strong desire for redemption, both on the part of individuals, with their baggage of trauma and personal dramas, and on a broader level, by all human beings in their entirety, as if the whole species were trying to shout to the world its desire to leave and to start believing in the future again, with that shred of hope that Covid-19 and all its harmful effects had almost completely extinct. In this sense, every new scientific or technological discovery will be greeted with extreme enthusiasm by all, especially in this period, in an age in which every single individual desires to receive continuous reassurance on the ingenuity and reliability of his own species.

What has been achieved by China shown here by the newspaper, from this point of view, it has very few equals in the world. In recent days, a Chinese researcher belonging to an important scientific institute announced that Beijing scientists, in the course of an experiment carried out in the last days of December, have managed to extend the operating time of the Chinese "artificial sun", the Tokamak, an experimental magnetic fusion energy reactor located in the city of Hefei. The continuous operation of the high temperature plasma, a few days ago, reached 1.056 seconds, shattering all previous records in the same sector. During the experiment, as explained by researcher Gong Xianzu of the Institute of Plasma Physics of the Chinese Academy of Sciences, the plasma reached a temperature of 70 million degrees Celsius, thus laying the foundations for the future use of a reactor. to fusion. This technology, ultimately, aims to give life to a nuclear fusion very similar to that of the Sun, exploiting some natural resources already present on planet Earth (such as deuterium). Precisely for this reason, due to the possibility of being able to draw on natural and therefore unlimited resources, fusion energy begins to be considered as the best possible energy for the future of the human race.

But the Chinese discoveries do not end there: the University of Science and Technology of China, in recent days, revealed that some researchers of the faculty have created a new, extraordinary high-performance transparent and collapsible film, drawing inspiration from the structure and processes compositions of rice paper, mainly used for artistic uses. By carefully observing the composition of this paper, consisting mostly of straw and husks, the researchers concluded that the microfibers and nanofibers of the rice paper are able to ensure very high strength and high flexibility, two characteristics extremely useful for a transparent film. In addition to presenting greater stability from a thermal point of view, this film differs from the more traditional ones also for the ability to always return to its original shape, even after being folded or rolled.

Even a portal like VegasSlotsOnline firmly believes in the value of technology: the gambling platform, which brings together the best casino games and slots on the net, in fact ensures each player a cutting-edge graphics system, the possibility to play comfortably from any device, mobile or tablets, and the most innovative payment methods, such as those based on cryptocurrencies.

Like it or not, even in a dramatic period like the one we are experiencing, our destiny will always be marked by technological progress and by the people who make it possible.