The Elroy Air brand offers a new type of cargo drone, faster and much more efficient. It could turn into the future of transportation. 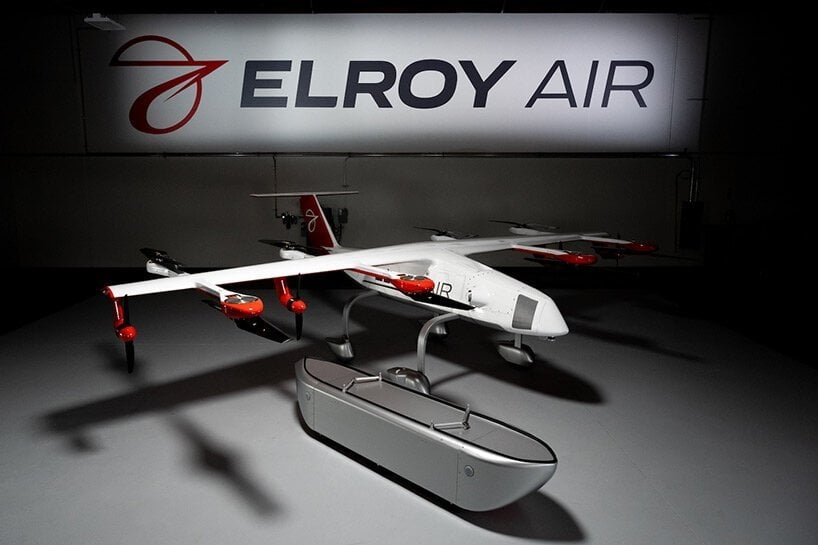 all images courtesy of elroy air

The startup Elroy Air is known for its production of cargo aircraft - aircraft intended for freight transport.

With the help of technology and the inventiveness of the engineers, Elroy is creating a real revolution in the world of "express transport".

The latest demonstration is the aircraft "chaparral“, A hybrid-electric VTOL capable of supporting up to 500 pounds of load. Fast, efficient and innovative, the small chaparral reminds us of the power of Elroy Air and the skill of the producers.

We use the words of the co-founder David Merrill, to introduce the aircraft and its main features:

Chaparral is designed for full end-to-end automation and will make express shipping possible to thousands of new places safely and efficiently. It's a drone for faster deliveries than land transport and at a lower cost than today's traditional airplanes.

The chaparral drone of elroy air has a range of 300 miles. In this way, it manages to deliver its cargo quickly and without errors, getting to where dozens of other cargo drones fail.

Thanks to its hybrid-electric powertrain and lift and flight motors, the vehicle is able to land, deposit the load, pick up another load and then take off again.
All this takes place in a very short time and without the intervention of an operator.

At the moment, the drone is designed to transport cargo in light aerodynamic pods, so as to "put it to the test".

The future of the chaparral cargo drone turns out to be brighter than expected.

The startup has recently announced that it has made arrangements for a supply of 500 aircraft. Customers come from all major sectors of interest, from defense to the humanitarian branch.

Mesa collaborates with major brands such as American Airlines, United Airlines and DHL. Currently, it intends to order 150 vehicles to handle the dispatch and transportation of express packages for healthcare.

Below, J's comment and explanationonathan Ornstein, the president of Mesa Airlines.

We are seeing more and more demand for same-day and next-day deliveries, but so many rural communities have been cut off from the national transportation system. The shortage of pilots and environmental regulations make this even more challenging.
With the chaparral, we are thrilled to be able to provide autonomous freight deliveries to help reconnect those communities.

Based on all the information obtained so far, we can ascertain the benefits of this innovative cargo drone. "THEThe chaparral will be a vital logistical link worldwide for those who live in places with unreliable roads and in remote and rural areas that today it takes longer to reach ”. 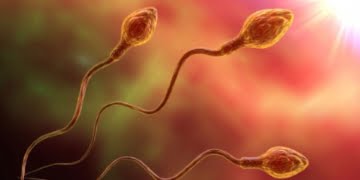