Today it changes color, tomorrow it will show textures and information on the bodywork: the car at E Ink begins to take its first BMW steps. 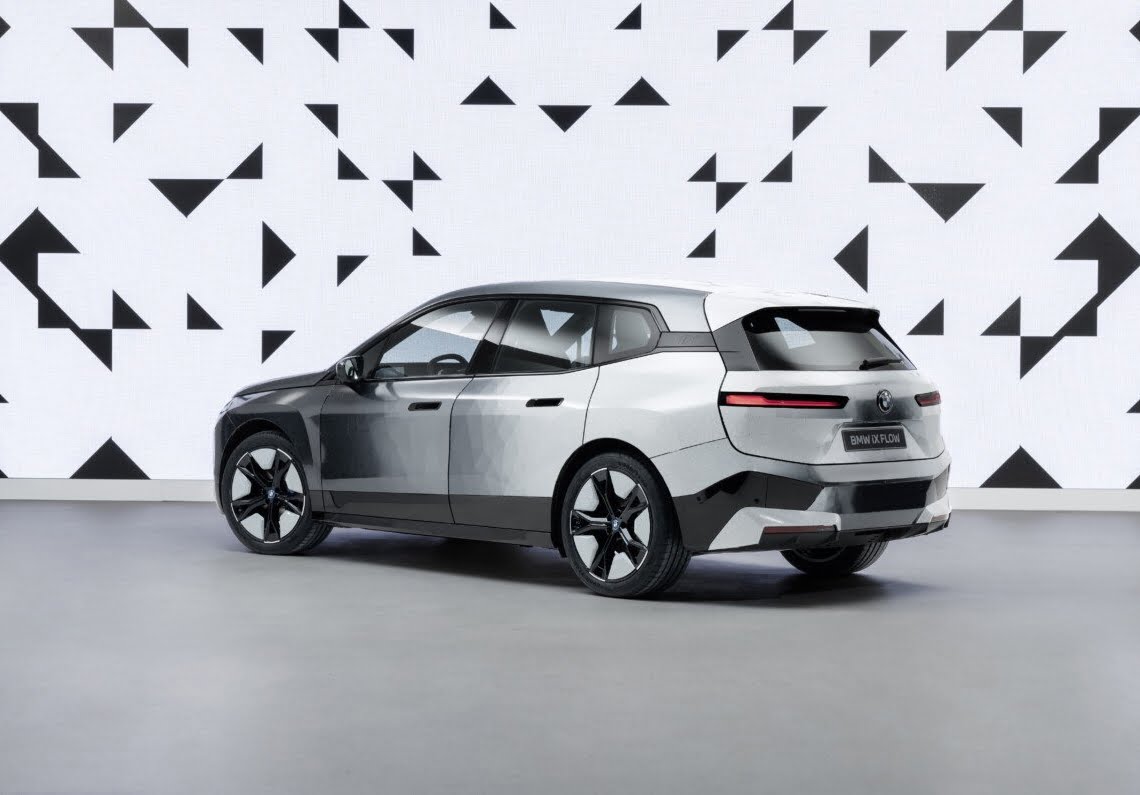 BMW has created a car that changes color. It's stuff I'd expect to see in a James Bond movie, but it's real. It's called iX, and it's all electric. Imagine a car covered in electronic ink. But what do I say, what is the use of imagining it: you can see it, this is it. And he made his debut at the CES2022.

In the virtual demo that accompanied the presentation of the vehicle, the iX went from white (with some triangular motifs on the bodywork) to black in seconds. I imagine that with the same technology it will be possible in the near future also to insert motifs and textures, or to show the state of charge directly on the side, like a mobile phone.

However, the company confirms that, while presenting only the white or black color, it is possible that the iX will be presented in other colors.

While the demo is only changing the vehicle color between black and white, BMW says other colors are possible, opening up the possibility of true variety for consumers in the future.

And future implementations of this technology, as mentioned, will not be limited to body color changes. BMW explained that the technology could be used on specific areas of a car, such as the grille, to give it a different look, or even on license plates.

With a little effort I can imagine a future (perhaps not so close) in which the car will change the number plate depending on who drives it (with a form of “portable” insurance on the person and no longer on the vehicle). I'm dreaming? Probably.

When will we see a series?

The panels E Ink are well known in the tech industry and although they are most commonly associated with e-readers, they have also appeared in wearables, smartphones, tablets, and more. They are quite versatile in both shape and color, and can also be very suitable for the complex shapes of a car.

The panels house a bunch of transparent capsules with color pigments inside them and when a current is passed through it, some colors can be recalled to the surface. It may seem energetically expensive, but it isn't: it only takes a very small amount of energy to make the car change color, and no energy to keep it fixed that color.

In other words, there are no major obstacles to its adoption: if the market shows that it welcomes such a solution, we will soon see vehicles that change color and other devilry of the E Ink-based genre. 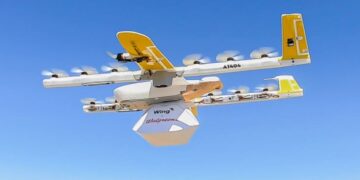 Wing, the division of Alphabet dedicated to deliveries with drones, has shown that it has run in the service very well. We will have the ...