An experiment demonstrates how beet juice can lower the freezing point of water, protecting roads. 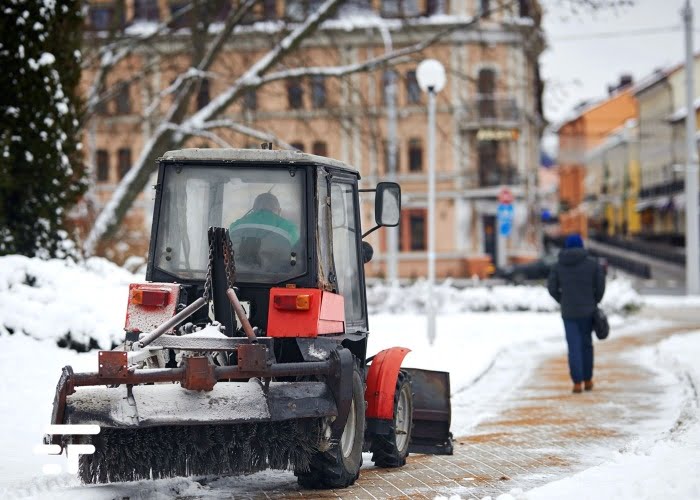 This year, some cities in the United States have decided to test a new ploy to protect the roads from winter ice: beet juice.

A solution that may seem unusual to you, but which has led to more positive results than expected. The roads became smoother, drivers were able to travel more calmly, and the environment was positively affected.

But let's see in detail what was discovered and tested, and how we came to replace the salt with the juice of a beet.

Apparently, this is not the only innovative way to defeat "slippery ice", and cities are working to improve.

From salt to beet juice

Until now, the appearance of ice on the roads was mitigated by the use of salt.

In chemistry, salt added to water manages to lower its freezing point. This means that it is possible to prevent thewater to freeze until temperatures drop below -9 ° Celsius, simply by adding rock salt.

In this way, the streets immediately become safer. Drivers can relax behind the wheel and citizens relax.

However, rock salt has a negative impact on the environment. When it melts, it can get in rivers and streams, killing several animal species. At the same time, it can bring high levels of sodium into our drinking water, causing damage to roads and bridges every year.

The appearance of beet juice is therefore a real revolution.

The sugar molecules naturally present in beets lower the freezing temperature of the water. In demonstration of this, the cities of Minnesota , Michigan e Missouri they decided to use the juice to thaw the streets in winter.

They thus created a mix of beet juice, water and salt, and then sprinkle it on the streets. The result is exactly what we hoped for, safer roads and fewer problems for the environment (beet is not as corrosive as rock salt).

Although beet juice can easily be considered as an alternative economic to rock salt, its shipping cost can prove to be a problem - especially in some places.

On the other hand, some scientists have argued that the juice could still cause harm to the environment. Someone insect species they could be affected, even if more in-depth studies need to be carried out.

At the same time, some cities try to protect the roads by making them less "suitable" for ice. An example comes from a European project, in which highways are asphalted incorporate metal nets for melting snow.

However, there is talk of projects in the testing phase, which we do not yet know what they will lead to. We just have to wait, so we will surely know more. 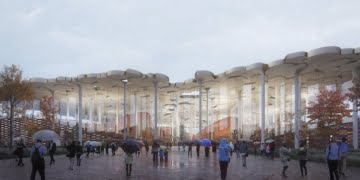