Leonardo, Poste Italiane and Flyingbasket carry out test flights in Turin for drones with heavy loads. A transport system that can revolutionize logistics. 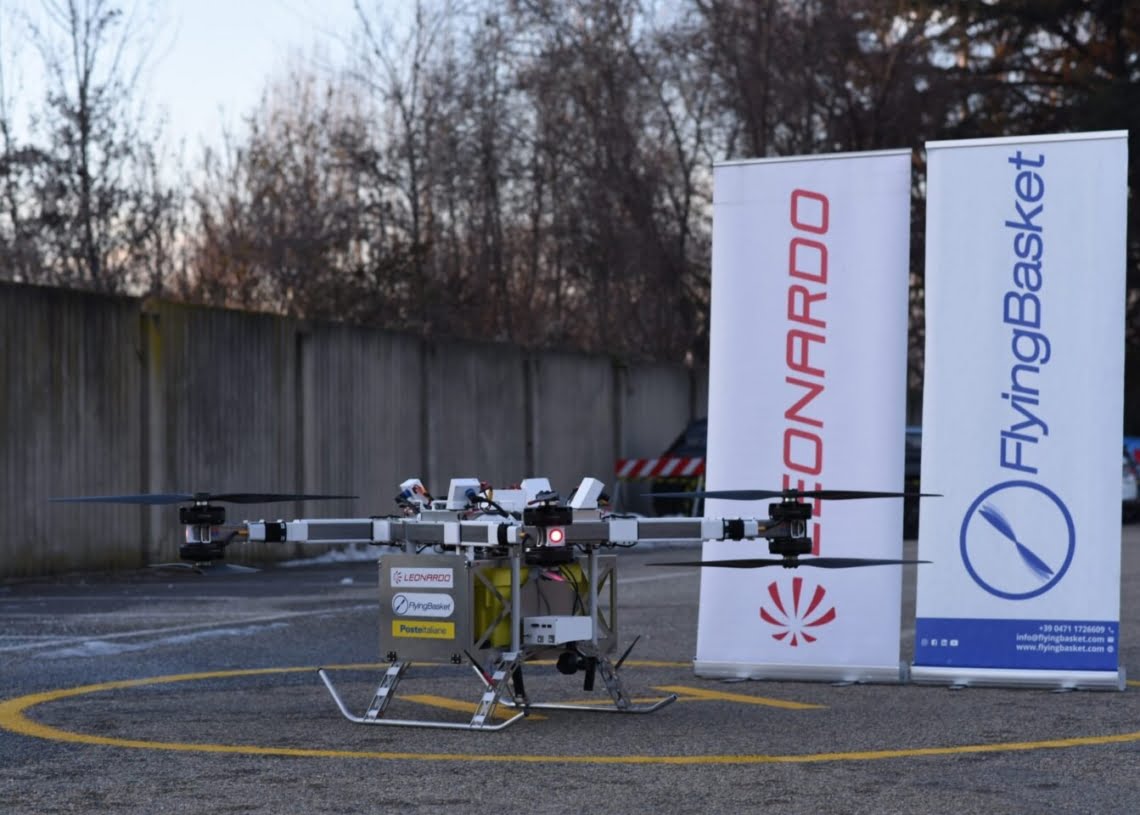 The issue is mainly normative; the technology has been more or less ready for years, but the authorities are wary (not entirely wrong) of the idea of ​​releasing swarms of UAVs over populated areas. In any case, the experiments continue, and Italy is doing a good part, even with heavy loads.

A few weeks ago in Venice, drones started delivering drugs to islands not served by pharmacies (I talked about it here). Last week, however, the Italian company FlyingBasket organized its first heavy-load urban transport flight with a couple of large deliveries in Turin.

In collaboration with Leonardo e Poste Italiane, FlyingBasket sent (with round trip) two of its robust FB3 drones, each carrying around 26 kg of cargo, from the postal coordination center to a point about 4 kilometers away. Good, and even promising when you consider that the payload is just a quarter of the approximately 100kg each of these drones can carry.

Before you get the chills at the idea that a small fridge could fall on your head, let me tell you two: first, the drones flew over the river Stura and only for a very short time covered inhabited areas. Second, obviously the mission was authorized by ENAC, everything under control.

Anyway, before heavy loads we will see these contraptions deliver smaller things (in Helsinki for example they are already carrying lunch and coffee). The feeling is that when these services, both for heavy and light loads, are given the green light on a large scale, these delivery methods will have an instant and highly transformative impact. 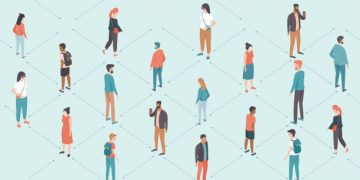 Can social distancing last until mid-2021?

In the models developed by an English study, the scenario that protects the elderly and health personnel by reducing deaths involves ...