Because the newly approved weight loss drug in the US works today, but it won't work (and it can't work) tomorrow. 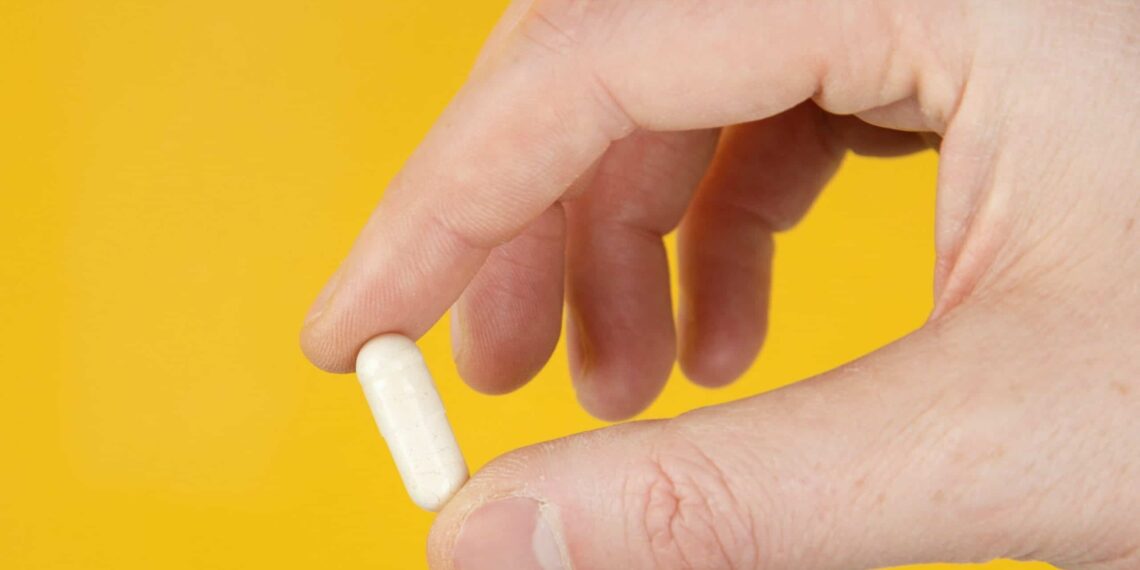 in Medicine, Society
⚪ Reads in 4 minutes

The Food and Drug Administration (FDA) has approved a new weight loss drug developed by Novo Nordisk. His name is Wegovy, and in the US he has unleashed what I cannot define otherwise than a wave of collective hysteria.

Wegovy is a new trade name for the semagglutide, a drug approved for the treatment of type II diabetes since 2017, but which also gained FDA approval as a weight loss drug just four months ago in June. Its results are surprising: one in three volunteers in the clinical study took the drug in combination with diet and exercise, losing one fifth of your body weight and improving biomarkers for heart disease.

Despite its very recent approval, startups have lined up to prescribe it.

Losing weight could rejuvenate the brain

Take Calibrate, a telemedicine startup, described the new drug as "effective and safe" in bringing "health benefits and weight loss" when combined with changes in diet and physical activity. Fella, a startup addressing dietary stress in men, immediately introduced Wegovy as a suggested drug. But isn't it too soon?

Both companies were quick to adopt the weight loss drug, but not as quick to comment on the choice. Take Calibrate refused to do so, and Fella answered general questions about her approach, refusing the opportunity to answer more specific questions.

Yet history should teach. Other once promising weight loss drugs have crashed and burned. Maybe someone will remember the Fen-Phen, which was linked to severe cardiovascular events, or the Belvich, an appetite modulator withdrawn in 2020 due to cancer risks. Often dieters do not lose weight in the long term, but after a while they regain it: nonetheless, the weight loss drug business is making billions.

Obesity is a social problem

Timothy Gill, a professor of nutrition at the University of Sydney, has his doubts about semaglutide. While the drug is promising, he believes obesity and weight management need to be addressed on the overall social level. He believes that changes in diet, physical activity or supplementation are seldom enough for weight loss, and he thinks the problem needs to be addressed at the community level.

"In terms of public health, it worries that when we get discoveries like this, we start thinking we have an instant remedy for a physiological defect. None of that. Obesity is not a flaw, and this is not an instant remedy," he says. . And she is right. For one thing he sees that suddenly we have the solution to a physiological defect that people with obesity have, "he added." And it's not a defect at all, it's just that some people are actually much more effective at surviving with the physiology than us. gave the evolution ".

An example of a serious approach? The increase in wages or the reduction of working hours. It would reduce obesity rates for a variety of reasons: healthy food would become cheaper, there would be less stress on a family, and working fewer hours would leave more free time to prepare fresh, nutritious meals. Do you think weight loss is not a practical problem? It depends on the company, Gill says.

Yes, but does Wegovy cause weight loss or not?

Gill recognized a value to semaglutide, however, which if nothing else works differently from the disastrous weight loss drugs seen in the past. Wegovy mimics a satiety hormone, the GLP-1, which researchers believe helps people feel full.

One of the participants in the clinical trial reported effects such as acid reflux after eating, then passed after reducing food intake. Another user in his fifth month of taking it reported that he had not experienced any effects, and that he had lost five kilos.

The approval of semaglutide as a weight loss drug ties in strangely with the rise of telemedicine. On the one hand, it is worrying to think of a doctor prescribing a new drug without even meeting a patient closely. On the other hand, however, both Fella and Calibrate do not prescribe the drug on the basis of body mass index alone but first evaluate blood tests and markers of metabolic health.

All very nice, but Gill remains convinced it won't work. One thing is the environment of pharmaceutical experimentation, the other that of real life. And with no time to prepare healthy meals or exercise, the Wegovy will fail his mission as well.

And then what prices

As if this "sociological drug" evaluation were not enough, the current price of the drug (almost 1500 euros per month) makes it absolutely unavailable for many of the people who could benefit from it. Accessibility to medicines is becoming an ever greater problem, and without state intervention it will create a new "health caste" that lives better and longer than the "plebs" who cannot afford treatment.

Which is why, even if Wegovy works as intended (and it takes a few years to completely rule out side effects of some kind) it will not resolve socioeconomic disparities in nutrition and metabolic health. It will not prevent weight stigma or medical bias.

Maybe the whole world should be undergoing weight loss treatment.