The skull of a child belonging to the "Homo Naledi" group has just been found in the Rising Star caves in South Africa. 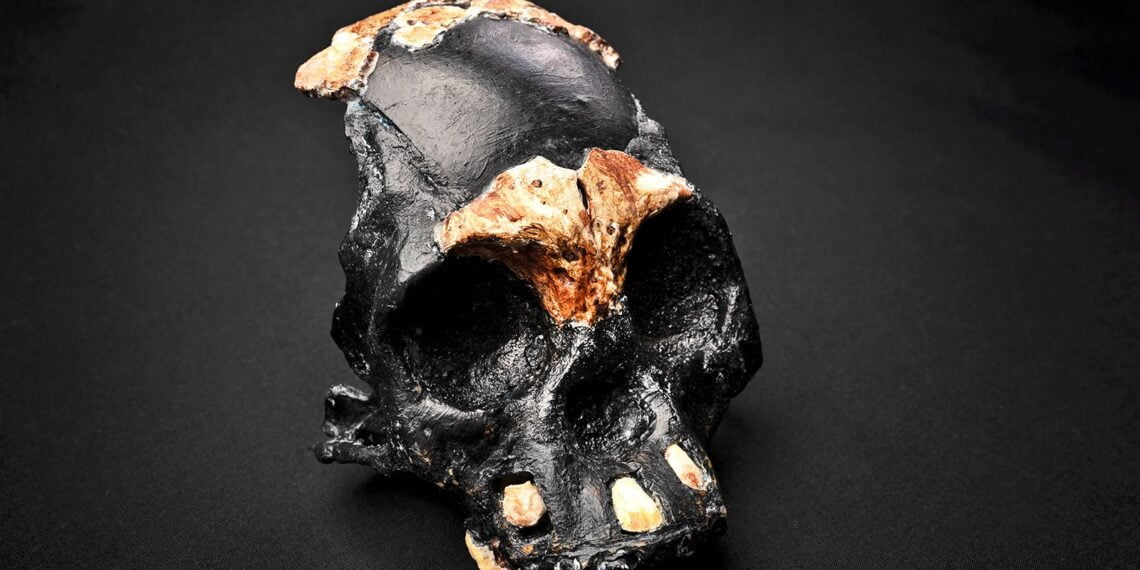 The discovery of the skull of a 4-6 year old child has given the archaeologists of the Rising Star caves very interesting new information.

In South Africa, historical research on the origin of humanity has increased significantly, especially after the discovery of the cave system called the "Rising Star".

At this point, a short distance from Johannesburg, archaeologists were able to recover more than 2.000 skeleton fragments, including the very special skull.

Let's see in detail what happened and what those directly involved think of this new exciting discovery.

Unfortunately, the child's skull is only partial. A few crucial points are missing, and the archaeologists are trying to reconstruct the whole figure.

From what we know, the child belongs to the Homo Naledi group, already present inside the caves. The Rising Star system has existed since 2013 and, to date, has allowed the discovery of many different fragments. Indeed, the site is now considered to be one of the richest in fossils ever found in Africa.

The skeleton appears to be 250.000 years old, and its perfect preservation is incredible. This finding is so special because, in all previous studies, only the teeth and parts of the lower jaw of the children were identified.

Now, however, it is possible to analyze an entire skull, observing the shape of the head of younger individuals.

Darryl de Ruiter, professor and chief of anthropology at Texas A&M University, briefly described the moment of the find, stating that: “There were no replicating parts when we reassembled the skull and many of the reassembled fragments, indicating that they all came from a single child ".

The skull found near Johannesburg is called "Leti", which in the Setswana tribal language means "the lost".

Archaeologists managed to reconstruct much of the skull thanks to the presence of 28 different fragments and 6 teeth. The sheer amount of finds surprised the team of researchers, who usually can't find juvenile remains.

In most cases, the bones of the little ones tend to be particularly fragile and uncover over time. Leti is a very rare specimen, which deserves to receive the right attention.

Juliet Brophy, the researcher who conducted the study on the condition of Leti's skull and teeth, also agrees.

"This is the first partial skull of a Homo Naledi child still recovered and this begins to give us an idea of ​​all stages in the life of this extraordinary species."

The discovery of the skull of Leti allows us to know something more about the primitive species of Homo Naledi. Researchers will thus have the opportunity to deepen the dynamics of time and understand the culture of primitive man and what allowed him to live.

The mystery of the discovery

A little mystery hides behind the discovery of Leti's skull.

More than a mystery, it is possible to speak of curiosity. Archaeologists still wonder how the little boy managed to reach such a remote and inaccessible part of the cave system.

The remains of Leti were in fact found in a passage only a few centimeters wide, and without the proximity of any part of the body. There are no traces of damage or particular blows along the skull, so it is likely that the other members of the species were involved in the displacement of the skeleton.

The work of archaeologists inside the Rising Star caves continues to this day, with the aim of unearthing incredible new finds. Some chambers, not yet analyzed by the team, may hide other remains of Homo Naledi, and it's good to take a closer look.

"The discovery of a single skull of a child, in such a remote location within the cave system, adds to the mystery of how these numerous remains came to be in these remote and dark spaces of the Rising Star cave system," he says. Berger. "It's just another puzzle among the many surrounding this fascinating extinct human relative."

A systematic review appears in the journal PaleoAnthropology. 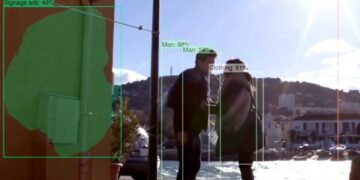 Artificial intelligence is constantly improving, and offers new perspectives to advertising: it will soon be possible to do product placement by adding new products inside ...