The role of telomeres destined to change after research results: it shows that they do not stop cell division to prevent damage to the genome. 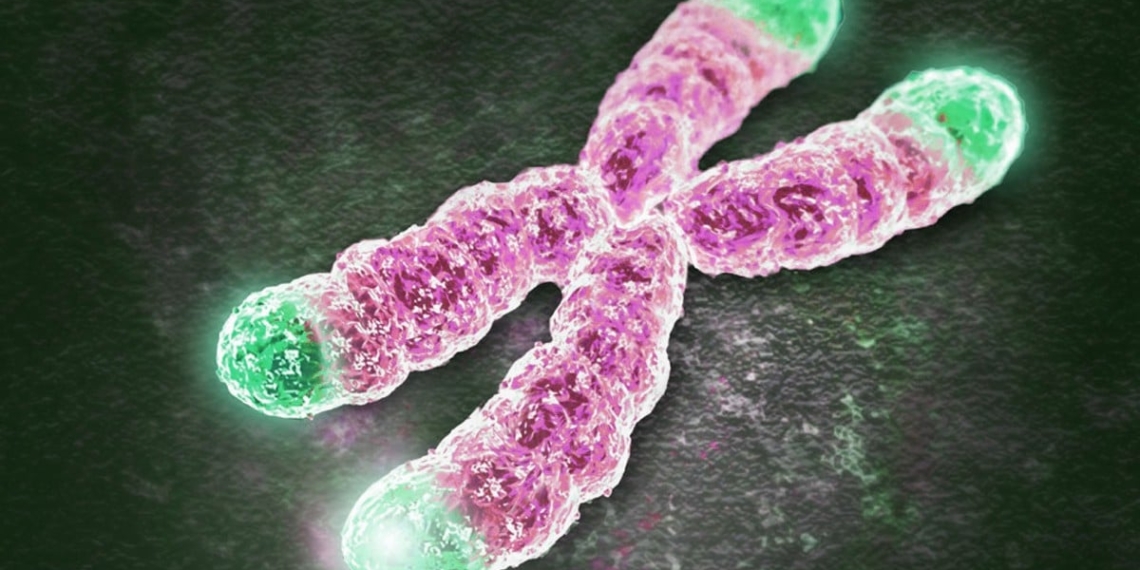 Aging affects everyone without distinction. It is not difficult to understand, therefore, why there is so much scientific attention on this condition. The latest (very positive) news is that a team of scientists in Canada has discovered that telomeres play a different role in cellular aging than previously thought.

One of the main points of interest in anti-aging biology are the so-called telomeres. These are sections of "junk" DNA that form a kind of "plug", caps at the ends of chromosomes, which protect important genetic information from damage when a cell divides. But a small piece of the telomeres is eroded with each cell division, and when they become too short the cell stops dividing completely, entering a dormant state known as senescence. The accumulation of these senescent cells contributes to a number of symptoms we associate with aging, such as frailty and age-related diseases.

What is the implication of this model?

Telomeres play a preventive protective role: as soon as they are consumed they signal the cells to stop dividing. But there is evidence to suggest that cell division can continue with up to five dysfunctional telomeres. So? How does it work? There is something that obviously escapes us.

For this new study, researchers fromUniversity of Montreal they have studied what is happening. They reproduced cellular aging in a population of cells in the laboratory, causing all of their telomeres to become dysfunctional. Then, they closely observed what was happening inside each cell.

"The most surprising thing is that, before actually entering senescence, cells divide one last time," he says Francis Rodier, author of the study. “The cell division caused by telomere dysfunction is so unstable that it ends up creating genetic defects. Contrary to popular belief, senescent cells have an abnormal genome. This is what we show in our study ”.

This discovery takes us away from current models: telomere length is still associated withaging, finding ways to repair them could lead to new therapies, but their role looks different.

The research has been published in the magazine Nucleic Acids Research. 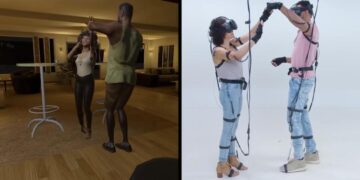 From the first dating sites to Tinder it was a short step. With the advent of VR meetings, the first date ...