From the shower head a valid alternative to rubber: the complex and exciting gestation is about to end. 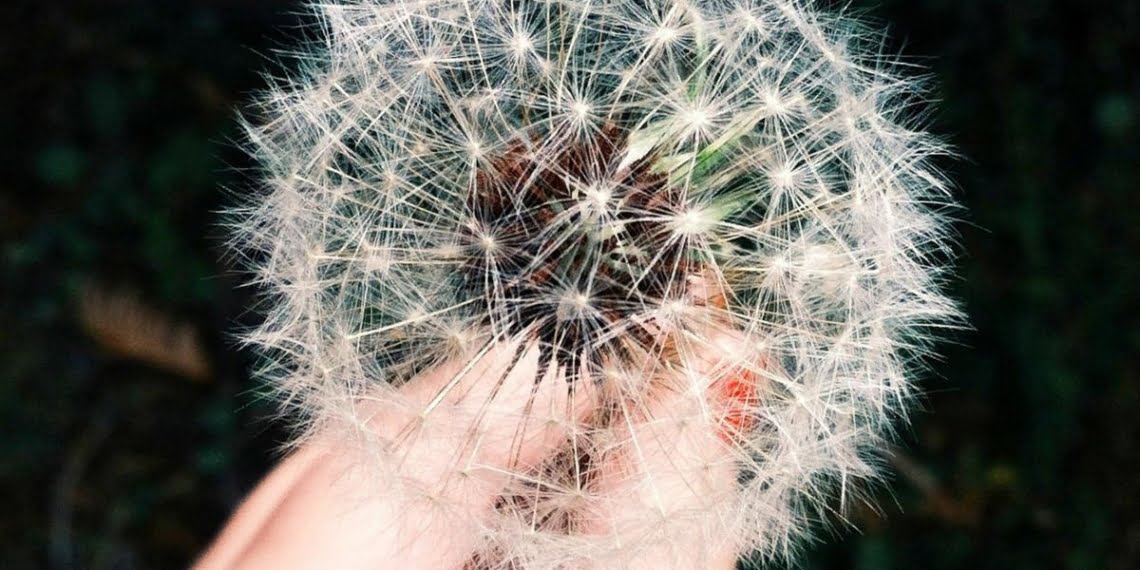 in Environment
⚪ Reads in 4 minutes

Rubber is the raw material for over 50.000 different products. Apart from car tires, seals, mattresses, shoe soles, condoms and more are still made of rubber today. In 2018, the collection of natural rubber reached almost 14 million tons.

Yes, but what does the shower head have to do with it? Wait a minute, I'll get there. Today rubber goes through many problems, if you have time, read on this article some time ago. The raw material is extracted almost exclusively from the latex of a tree known as hevea brasiliensis, a tree native to tropical forests in Brazil, although its main growing areas today are in Southeast Asia.

Since 2000, world natural rubber production has doubled from just under 7 million tons to 13,9 million tons in 2018. The intensive cultivation of rubber trees creates problems: the use of large quantities of pesticides, the consumption of a lot of water and a lot of land. To create space, large areas of tropical forest have been cleared in countries such as Thailand and Indonesia. Last but not least: both in Brazil and elsewhere monocultures are susceptible to disease infestation. In Brazil, the mushroom Microcyclus ulei it literally brought down the rubber market.

Alternative sources are needed. And so the shower head, right?

One moment more. It was said about the mushroom: in October 2019, the Rubber Authority of Thailand reported that the disease is spreading rapidly from Brazil, leaving the trees bare and unable to be exploited. The fungus is also hindering rubber harvesting in neighboring Indonesia and Malaysia. According to the International Rubber Consortium, approximately 382.000 hectares of rubber plantations are currently affected.

Developed a rubber floor that shelters in the rain

Of course, there is synthetic rubber: but it is petroleum based (I shouldn't add anything else), and moreover it can only partially replace the natural product. Nothing, we urgently need an alternative and sustainable source of natural rubber.

Al Fraunhofer IME from Münster, the researchers focused on the dandelion, or Dandelion (what do you call it?).

A dandelion for the gum

The Russian dandelion (taraxacum koksaghyz) has a huge advantage over the "native" flower: its latex contains greater quantities of natural rubber. When the Dr. Dirk Prüfer, professor of plant biotechnology and head of the department of functional and applied genomics at Fraunhofer IME, began his research (later published here) together with his team, had to put several things in place.

The Russian version of the shower head was still a wild plant: yes, it had more concentration of natural rubber, but it was still too low for industrial use. With targeted cultivation, the researchers were able to further double its gum content. And without using genetic engineering: they simply analyzed the DNA of the showerhead and selected the plants whose DNA markers "predicted" a more luxuriant development.

The commercialization of rubber for the shower head is approaching

The new (natural!) Rubber born from the shower head has passed several tests conducted by Continental Reifen Deutschland GmbH, the consortium which is an industrial partner of the Fraunhofer Institute. This led (at the end of 2018) to the opening of the "Taraxagum Lab Anklam", a research laboratory that represents a milestone on the road towards the industrialization of dandelion gum.

In 2019, Continental Reifen Deutschland GmbH presented Urban TARAXAGUM®, the first mass-produced bicycle tire from the shower head. You know what happened in the world right after.

However, plans continue, and the recent resumption of testing leads us to predict car and truck tires made from dandelion that will roll off the production line in the next few years.

Who knows how they behave in the wind :)