Scientists have revived a 1987 method of producing nuclear fusion power at a fraction of the cost predicted by ITER. 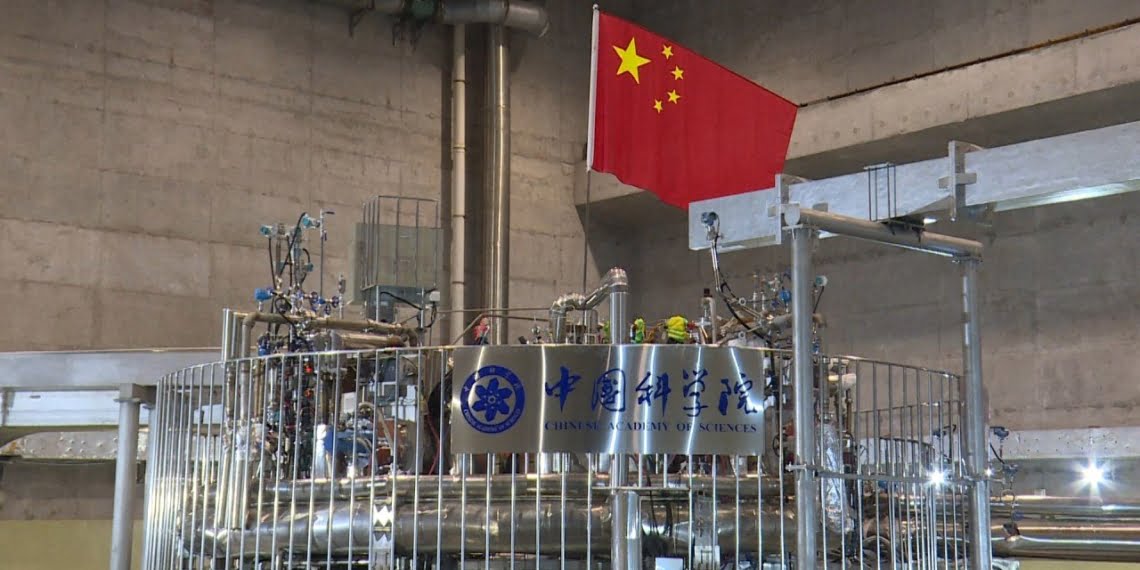 A team of scientists in China say they have discovered a cost-effective method of achieving nuclear fusion that could compete with much more expensive counterparts.

Researchers from the Physics Institute ofChinese Academy of Sciences they began their experiments on nuclear fusion energy at the laser plant Shenguang II last summer. And they did it on a low budget, too. Just think, the government only gave the team $ 156 million (over six years) to run their own experiments. That's a ridiculous sum compared to fusion reactors like theInternational Thermal Experimental Reactor (ITER) in France. ITER (which is a multinational project) has an estimated budget of 45 to 65 billion dollars.

Chinese scientists also wanted to improve the research conducted at the National Ignition Facility (NIF) during the summer. An important research, which has led to a production of nuclear fusion energy greater than that ever produced previously in a laboratory. In that experiment, however, the 100 powerful (and very expensive) lasers used deformed the system.

How to avoid problems and get results (at low cost)? The solution of the Chinese scientists

The team of Chinese scientists needed to understand how to achieve (and possibly surpass) the results obtained at the NIF on a limited budget and with less powerful lasers. Eventually, they focused on a process initially developed in 1997 by a Chinese physicist, Zhang Jie.

This method involves weaker laser beams directed at two tiny gold cones, which emit hydrogen plasma towards each other. When this "bombardment" occurs with the right parameters, a fusion reaction can occur.

Even if gold cones vaporize after melting, the final cost may be "extremely small - if not negligible - in the future operation of a power plant," he says. Zhang Zhe, lead researcher of the experiment. "A small speck of gold can make thousands of cones."

Although Chinese scientists have not yet found the exact configuration to produce long-lasting results, Zhang confirms that they have been able to make significant progress. He hopes that in the future the team will be able to broaden their research with more sophisticated tools and structures that "take the game to a whole new level".

When that happens, the team could have a fusion reactor that rivals the capabilities of ITER, and at a fraction of the cost.

It's another exciting upgrade in the race for fusion power, which could provide unlimited clean energy away from fossil fuels. However, it is worth noting that this energy will not be unlocked by any "lonely" country, but only by a joint effort of all. And who thinks it? One of the Chinese scientists (anonymous) to the South China Morning Post newspaper: “It is difficult to predict which approach or which country will win the tender at this stage. There are too many uncertainties ahead of us. But in the end, different technologies, different nations may need to come together to bring nuclear fusion from dream to reality ”.