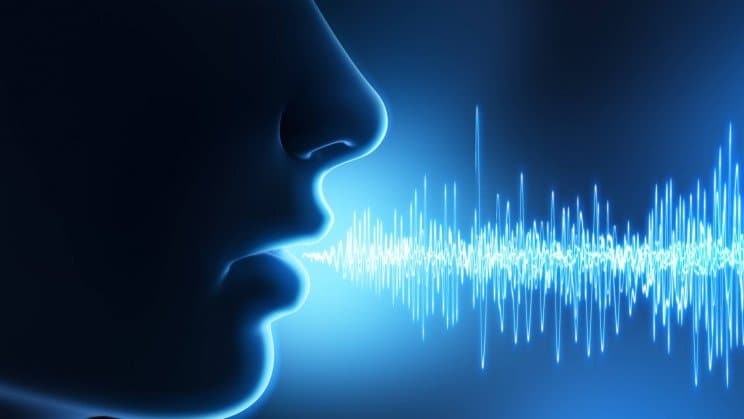 In today's multicultural societies, accent shouldn't be a problem, but it is. And three Stanford University students noticed it when one of their friends lost a job in customer care because of his accent.

They therefore decided to do something about it. “We set out to help the world understand and be understood,” he says Andres Perez Soderi, who is one of the founders of a startup called Healthy.

The group of friends (now partners) included a Chinese computer scientist, a Russian specialist in AI, management science and engineering, and a Venezuelan engineer. The trio did a lot of research on what the market offers today, such as voice conversion for i deepfake. They found that this technology is already quite advanced but it had a flaw precisely on the accent.

An artificial intelligence that corrects the accent

“We knew about accent reduction therapy, and we knew from our experience that forcing a different accent on yourself is uncomfortable,” Soderi added. "We thought that if we allowed software not to correct but to translate the accent, we could make people speak naturally."

Since its inception in 2020, Sanas has proved quite successful and already has a staff of 14.

Today the startup is focused on an algorithm developed using a neural network, which can switch English to and from American, Australian, British, Filipino and Spanish accent. And of course he is also working on adapting the accents of other languages ​​such as French.

Customers? There is the queue: Seven outsourcing companies that provide customer service are currently experimenting with the system. We may soon be having a conversation on the phone with people who all seem to have come out of a diction class.

Or from a replicant film. 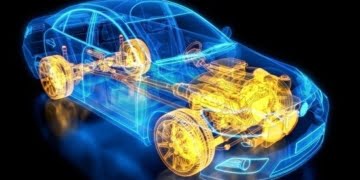 Self-driving cars are certainly the future of the automotive sector; Intel also understood this, which recently ...