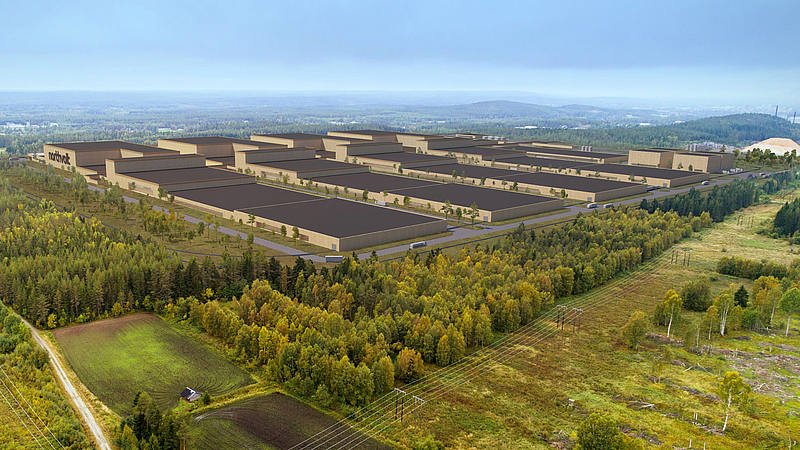 The company says its “Revolt” recycling program has become the first to recycle an electric car battery using 100% reused materials.

All of Northvolt's recycling and manufacturing measures took place at one site, within its laboratories in Västerås, Sweden. And it's a significant breakthrough for the global battery industry as it seeks to make the nascent electric car industry truly sustainable.

Tesla vehicles themselves (the world's largest producer of electric cars) are unsustainable because they require intensive extraction of raw materials to produce lithium-ion batteries. Don't get me wrong: Tesla has done its best for sustainability so far. It is that in general current manufacturing practices are counterintuitive and unwise in the long run.

There is work to be done before we can call these electric cars green (and it has to be done by 2035).

The good news is that it can be done

The recycling process can recover up to 95% of metals in electric batteries, maintaining a level of purity comparable to the "virgin" material. This is what the Chief Environmental Officer said in the press release Emma Nehrenheim by Northvolt. The next step is to find out if Northvolt and other companies can develop these new recycling processes in preparation for the second "wave" of dead batteries.

The cycle of electric cars now on the market will run out within 5-7 years). In total, 250.000 tons of electric vehicle batteries will reach end of life in 2030.

Recycled cobalt, manganese and nickel used in the new battery cell were collected from the battery waste. Like? Through a low energy hydrometallurgical treatment. The treatment involves the use of an aqueous solution to isolate the metals and empty them of remaining impurities.

Now the result, a fully recycled electric car battery, has to go from laboratory to mass production. More time needed: Northvolt expects to produce cells with 50% recycled material on an industrial scale by 2030.

A gigabyte recycling site of 125.000 tons of batteries per year

In line with this goal, the company's large-scale Revolt Ett recycling plant in Skellefteå, Sweden will be expanded to make room for the recycling of 125.000 tons of batteries each year.

This expansion will make Revolt Ett the largest battery recycling plant in Europe, as well as the only large-scale recycling factory capable of reusing lithium, cobalt, manganese and nickel, among other metals. We are talking about 30 GWh of battery production every year. Other metals recovered from Revolt Ett will include aluminum, copper and plastics, and all of these can be recycled into production streams via third-party activities.

The electric car revolution is picking up speed, and a commitment to the circularity of production processes is crucial. In August, Tesla said it could recycle 92% of battery cell materials, after recovering 1.300 tons of nickel in 2020.

The only out of tune string? The energy that powers the electric: that's where you have to hit hard. Ok the columns, but if to recharge a battery (even if totally recyclable) electricity is generated in fossil fuel plants, we are always there. 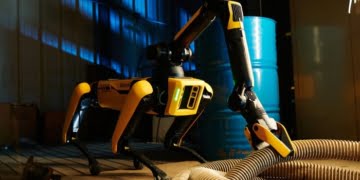 Here is a rundown of the 10 best machines made by Boston Dynamics, which could potentially change the world.