A historic decision by the Spanish government: joy and satisfaction of all groups for LGBTQI + rights: "we have been waiting for the ordinance for a long time" 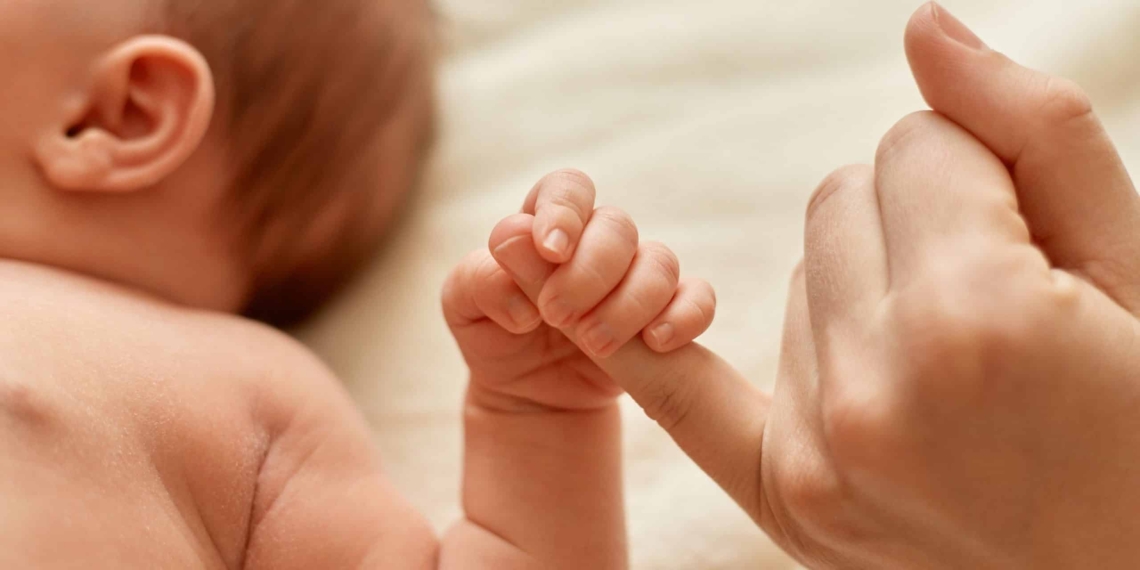 With a decision that will make history and will mark a precedent in carrier, two days ago the Spanish health minister signed an order. This ordinance guarantees single, lesbian, bisexual and trans women access to medically assisted fertilization in the public health system, where it is performed completely free of charge.

The truly momentous measure had long been requested by LGBTQI + rights groups and is part of the socialist-led government's progressive and egalitarian agenda. An executive who has already reported on the record number of women appointed to the government team.

Assisted fertilization, away from ideological limits

Fertility treatment through in vitro fertilization is free in Spain, but six years ago the conservative government of the People's Party put up stakes. By limiting its use only to heterosexual women who had a partner, it effectively forced all others to pay for private care. A choice that did not fail to raise fierce controversy, to the point that many of the Spanish regional governments refused to apply this political choice.

Friday the Minister of Health Carolina Darias signed the order to extend assisted fertilization during a ceremony attended by many activist groups. In her speech, visibly moved, Dias said that the move aims to end discrimination in the public health system.

This day marked a restitution of rights, rights that should never have been denied.

In vitro fertilization extended to all: political reactions

It goes without saying that the decision to extend assisted fertilization to many more citizens generates discontent in the political area of ​​the Spanish conservatives. The reactions of civil rights activists were quite different. Uge Sangil, president of the Spanish federation of LGBTQI + rights groups, welcomed the change, stating that the lives of thousands of people will change for the better. 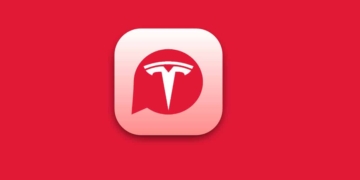 In a recent tweet, Elon Mask announced his desire to create a new social media, based entirely on ...