A hospital in Liverpool is experimenting with new hospital robots, small tele-doctors that allow patients to be visited remotely. 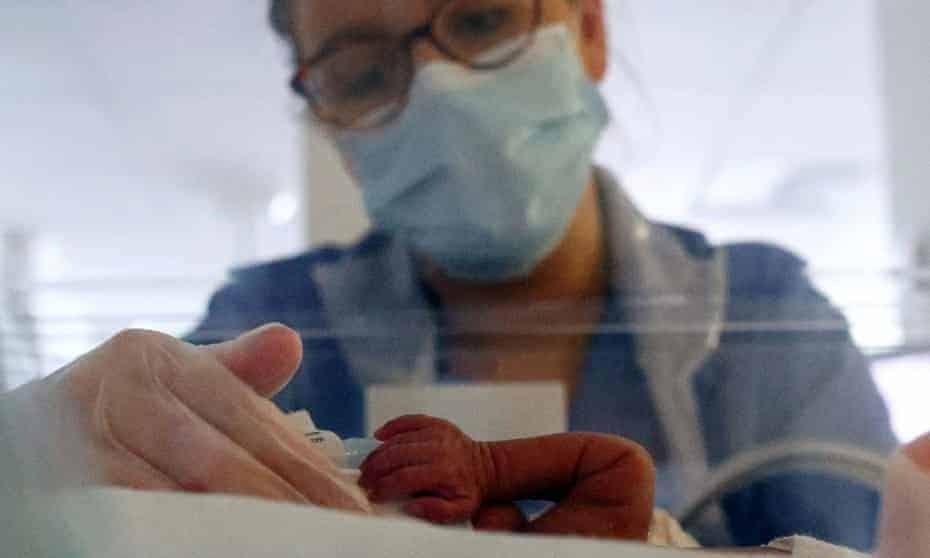 Remote medical assistance represents the future of hospitals. The innovative ones hospital robots, which helped doctors during the panedemic, could reappear in an updated and even more functional version.

The hospital of Liverpool Women's and Alder Hey he was the first to experiment with the help of hospital robots.

The doctors in the neonatal ward took advantage of these innovative tools to make remote video calls, treating the babies without physically introducing themselves.

The devices teladoc - the name of the robots used in Liverpool - are being changed, so that specialists learn how to use them to treat children in an emergency.

“This certainly has the potential to save the lives of extremely premature babies born outside of specialist centers and improve their outcomes. (…) What we have shown is that it is easy to use, improves the quality of care for children and their families, improves review speed, and is very close to being there in person. "

The new hospital robots and how they work

The new hospital robots are equipped with a movable frame, cameras, a screen and a built-in stethoscope.

In case of need, the devices can connect to magnetic resonance scanners and thermal imaging cameras, so as to always keep everything under control.

One of the main advantages of this incredible device is the ability to look directly and quickly at the medical records of patients. This way, doctors are immediately informed and can look at the information in minutes.

Jonathan Patrick of Consultant Connect, the robot manufacturer, explained the potential of the devices. According to him, they could be used in many cases and in many different situations.

"It allows you to have access to doctors, for example, who have retired but still want to be part of the workforce, but cannot go to the hospital every day".

The help of these special devices could help and save the lives of hundreds of premature babies, who need constant visits. Doctors would thus have the opportunity to stay in constant contact with patients, without missing anything.

One study showed that engaging remote neonatologists through hospital robots allowed clinical teams not to be overwhelmed by busy schedules and patient numbers. Children were more likely to receive continuous checks on temperature, breathing and glucose levels.

As we anticipated, the Teladoc devices were tested for the first time in the Liverpool Women's and Alder Hey hospital. Doctor Chris Dewhurst and his team of specialists, began using two hospital robots in March 2020.

According to the doctor's statements, "On some occasions, using the robots has been better than being there in person, because the device has a camera on one arm that can be placed over the child to show what's going on. (…) If I had been there in person, I would not have been able to see it because there were people around the child".

Not only have they made the lives of doctors easier, but they have also improved the lives of young patients.

The performance of the specialists improved dramatically, because they had the ability to "arrive" in seconds.

Currently, a trial is underway at the university hospital Leicester NHS Trust. Here, the doctors who perform surgery are often divided into two sites.

The presence of hospital robots could, even in the opinion of Dr. Steve Jackson, help doctors to follow different cases from the same location. Not having to constantly move to follow the patients post-operative, they are more attentive and more ready to intervene.

New metamaterials can block 94% of noises 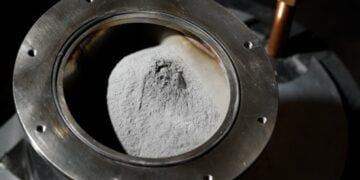 Think of iron powder as a charged battery. When it is burned, you get energy from it and that ...