Among the new features activated by Big G there is one that makes you think these days: an indicator that shows the places where there is less crowds. 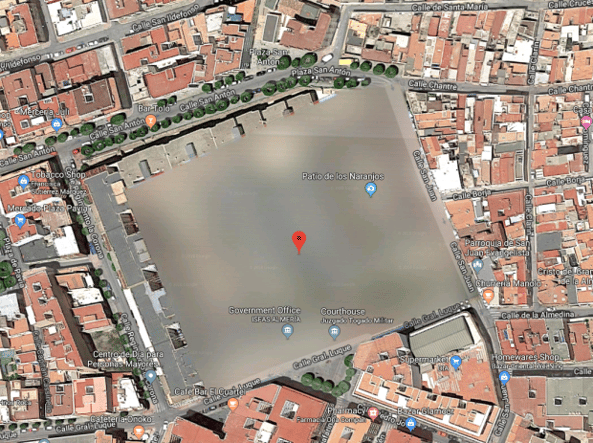 Another sign of the times: Google Maps, a main tool that we have used a thousand times to find clubs and places to go, is adding new features… to avoid finding other people.

Maps' new tool, called "busyness trends" will show areas where crowds are likely to be. In this way all users will know what they are getting into: they can go there if they like to be among people, or avoid crowds and gatherings.

Google Maps has long offered similar functionality for particular train lines or locations. But the new tool makes it easier to spot whether a particular neighborhood or area will be particularly busy. The new tool is now available on Android and iOS.

New Google Maps Anti-Crowd Features: Are They Helpful, Sad, or Both?

Maps, not just "from to"

There is no need to be alarmed. It is true, these days this "novelty" of Google Maps can immediately make us think of the prohibition of gatherings, and in any case the idea of ​​being in the crowd has become a bit anxious. From now on, however, and even when the worst is over, this Google feature can come in handy. It would have been very useful to me even before the pandemic: and you too, let's face it, because there are days when going to place yourself in the midst of too many people (I think on Saturday night) is frustrating.

The conditions for a form of intelligent navigation are all there: we are full of satellites, and the accuracy of the references on the ground has become very high. Not infrequently when navigating home it is immediate to check the correspondence of the navigator's "forecasts" with the exact timing. The new functions will detail the use, transferring it from the simple 'travel' to the whole mobility experience.

Anyway, among the new features promised by Google Maps there is also a new directory tab: it will show much more detailed information on places such as airports or shopping centers, also giving timely information on their services and on the shops they host as well as instructions to go "from to". For example: during a journey in Milan maps, if a touch point appears on the route (such as Zara Italy, for example), it will also be possible to see the offers and promotions of the store. All without taking your hands off the wheel, or at least I hope.

Other improvements by Google Maps, including road maps and other amenities.

Reviews will also be improved with more details on the average cost of the places to visit. It is not enough? The Mountain View House it is also sharpening its weapons in terms of delivery: ordering a pizza at home or other groceries will be easier and easier. Yes, I know what you are thinking: in the 2.0 world there will be a race to stay further away from the crowd.

But what do you want, it is a psychological phase. This too will pass: sooner or later, but it will pass. And the Google Maps feature will remind us of when, before all of this, we would have picked up a bazooka to disperse the Saturday night crowd. 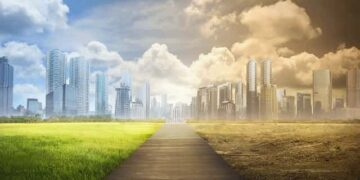 Current predictions about the future of the climate don't go far enough. In less than 500 years our planet has not ...

Muse, take a look at your brain