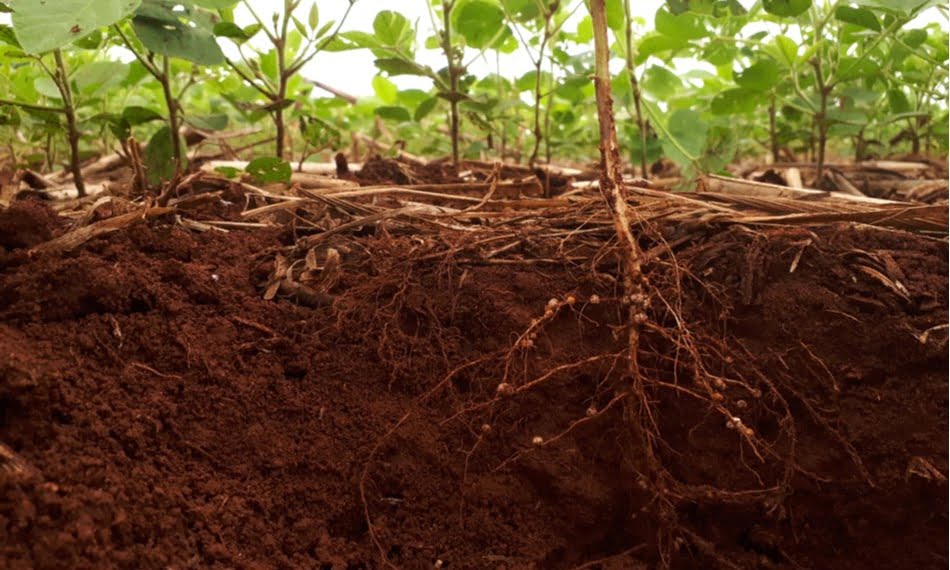 Scientists from the Swedish University of Linköping have recently demonstrated how plant roots can be used as energy storage devices.

The team's experiment involved watering the bean plants (phaseolus vulgaris) with a special solution that made the roots electrically conductive. This shows the potential for creating biohybrid systems that combine biological processes with electronic functionality.

Energy in plants with electronic roots

Dr. Eleni Stavrinidou, principal researcher of study at the university's organic electronics laboratory, he showed as early as 2015 how circuits can be integrated within the vascular tissue of roses. The researcher achieved this by feeding the plants with a conductive polymer called PEDOT. The polymer was absorbed by the plant's vascular system to create electrical conductors which are then used to form the transistors.

In a follow-up study, Stavrinidou showed that a oligomer married, ETE-S, can transform plants into conductors capable of storing energy through electronic roots.

In previous studies we worked with plant cuttings, which could only survive a few days. In this new study we use a common bean plant grown from seed, and show that when watered with an oligomer solution it becomes electrically conductive.

A conductive film of polymers: The entire root system began to function as a network of conductors, and the roots remained electrically functioning for over four weeks.

The team then explored using roots to store energy by building a root-based supercapacitor, with the roots functioning as electrodes during charging and discharging.

A plant-based supercapacitor could store 100 times the energy of its previous systems. The device could be reused several times as the process does not appear to affect the well-being of the plants. The plant develops a more complex root system, but otherwise is not affected: it continues to grow and produce beans. Regular beans, I mean, not electric beans.

The results of the study pave the way for the development of innovations for sustainable energy storage and communication between electronic and biological systems. 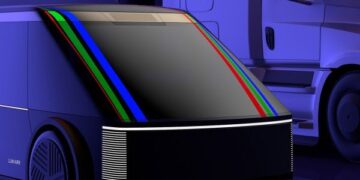 The road to fully autonomous vehicles is still long, but we will gradually get there: the word of Luminar, who has ...