Six months after the last report, the US establishes a new task force to analyze the aerial phenomena that threaten national security. 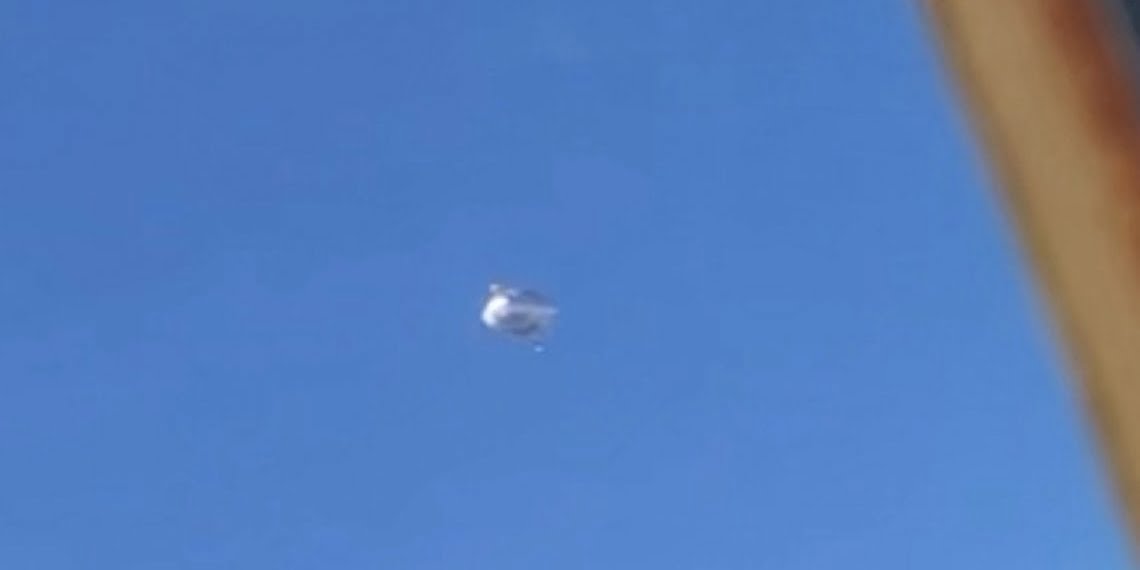 The US Department of Defense does not intend to give up the search for explanations about unknown aircraft. This week, the Pentagon announced the formation of a new task force with an unpronounceable acronym. It is called AOIMSG, for friends “Airborne Object Identification and Management Synchronization Group”: literally “Group of synchronization and identification of aerial objects”.

In summary, the task force is in charge of picking up all the files (especially the most recent) on UFOs, or UAPs as they say now, in sensitive areas.

The AOIMSG will act as a kind of "UFO aggregator", synchronizing the efforts of the Department of Defense and the US government to "detect anomalous objects". The task force may also be deployed in military operational areas such as firing ranges or any other restricted area for national security reasons.

The press release shows what the direction of these new investigations will be, a purely strategic direction. “The incursions of any aerial object into our USA [Special Purpose Airspace] pose flight safety concerns. And they can pose challenges to national security, ”the note establishing the task force says bluntly.

The Department of Defense takes it very seriously reports of incursions by any aerial object, identified or unidentified, and investigates each of them.

From the Pentagon press release.

On the crest of the wave

For several months, UFOs have occupied their place in the American public debate. The movies of tick-shaped objects flying at an incomprehensible speed and interviews with US Navy pilots have captured the public imagination, leading to growing interest even among congressional politicians. The videos of these aircraft have come out of the "undergrowth" of ufologists and science fiction enthusiasts and, under the eyes of all, on Youtube, they raise more than one question.

The establishment of this task force comes 6 months after the first report presented by the Pentagon. A report, relaunched by the New York Times, who gave no answers, but who presented the questions in a revolutionary way. I'm going for points: the Office of the Director of American Intelligence admitted 143 sightings. He admitted that most of them were physical objects, not atmospheric phenomena or things that can be explained differently. More important: he admitted that 21 of these sightings show objects moved by advanced technical knowledge unknown to the US.

In a nutshell: the US has had to admit that their airspace is constantly being violated by things no one knows what they are. Does that seem little to you?

Right to raise the issue no longer in terms of "gray men", but of national security, and this new task force will move in search of "foreign adversaries". Let's see what will come of it. 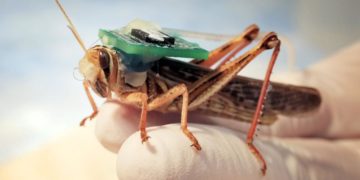 After the jellyfish, also the cyborg locusts. A brain implant "reads" their mind as they smell and detect explosives better ...