After the revelation on missile tests last summer, now we are trying to understand the operation of the Chinese hypersonic weapon 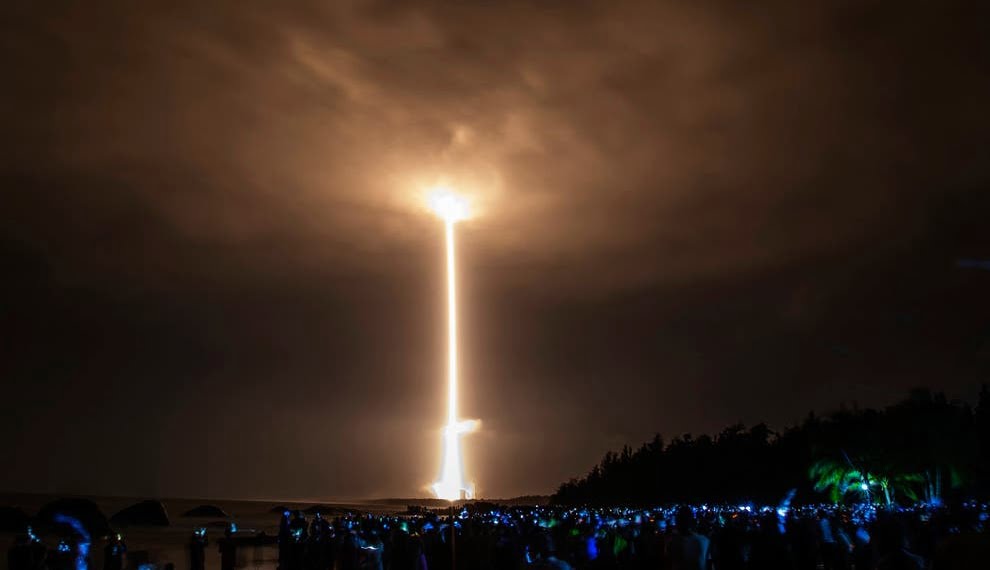 Last week the first rumors (from the USA) of hypersonic weapon tests carried out successfully by China arrived. According to the last report relaunched by the Financial Times, the test of this weapon (last July, but only recently revealed) caused a sensation, because this weapon was considered impossible.

The hypersonic weapon test saw China "fire" a missile from another spacecraft that was already flying at at least five times the speed of sound, the report said. Many US military officials thought such technology was impossible, and US experts themselves are unsure how China was able to actually test this weapon.

The Financial Times document focuses on analyzing the data from this test. A procedure that is currently in the phase of "reverse engineering" by those who study the effects of what happened. At present, almost everything escapes, even the very potential of this hypersonic weapon.

What happened: in the test, China first launched what it calls a hypersonic planing vehicle or HGV. The HGV is sent into space mounted aboard a rocket, before reentering the atmosphere and flying towards its target at more than five times the speed of sound. Means of this type can also function alone as weapons given their speed, but apparently China has used them as a means of transporting other missiles.

The HGV was then able to launch a separate missile, which broke into the atmosphere over the South China Sea, according to the new report. The hypersonic weapon does not appear to have been thrown at a target, anyway, but it fell into the water, reports the FT. This only adds further confusion for US experts.

The modality and type of the test makes it difficult to interpret, I said. Yet, as you might imagine, industry experts speculate on the real use of this "missile launcher" that travels at breakneck speed. It could be used to strike sooner and better, of course. However, it could also be a system created to destroy the normal anti-aircraft defenses, before launching heavy weapons that would no longer meet any resistance.

Russia and the United States have long been working on similar technologies (I ignore the status of these projects). What happened, however, suggests that China is far ahead of both. 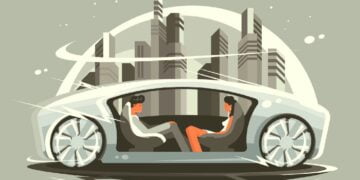