A patch that "mimics" cacti is effectively able to collect sweat where other sensors fail, allowing analysis without blood sampling. 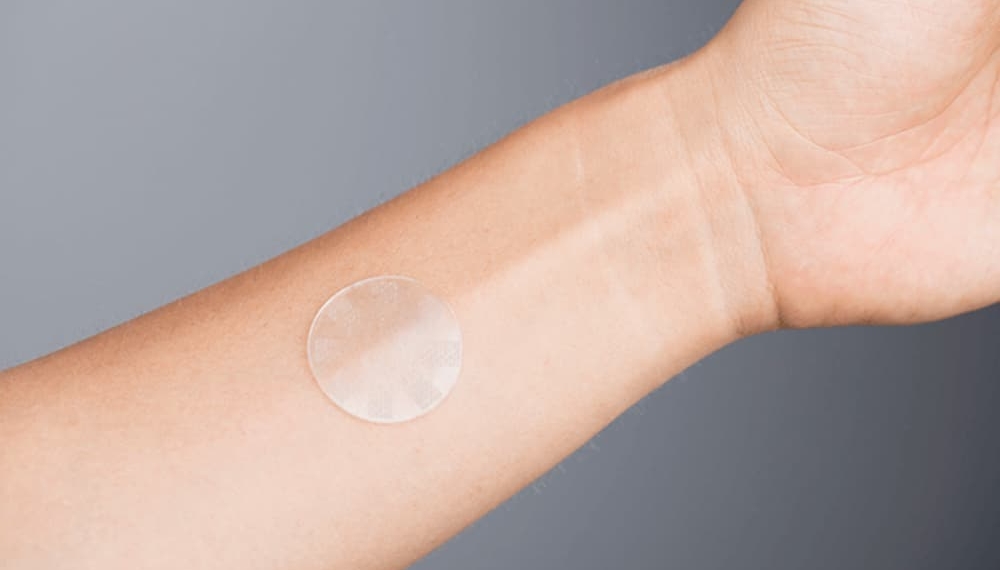 in Medicine, Technology
⚪ Reads in 2 minutes

Sweat is an effective body fluid for analyzing different bioanalytes in the body without taking blood draws. A sweat sensor, for example, can reduce discomfort for diabetic patients who have to repeatedly draw blood. It can also be used in wearable devices for daily health care monitoring. Currently, however, the greatest obstacle to the spread of these sensors is our own irregular and low secretion rates.

A research team led by Professor Kilwon Cho of the Chemical Engineering Department of POSTECH, Korea, recently developed a dermal patch. The device quickly collects sweat avoiding continuous blood draws. How does? Imitating the principle behind the spines of cacti.

Cacti, which grow in arid environments, move the drops of water that form on the tips of the thorns to the base to survive. During this process, the fine water droplets move due to the pressure difference acting inside and outside the curved surface of the water drop. A phenomenon called Laplace pressure.

Avoid blood draws thanks to nature

The patch just developed by the POSTECH research team applied the same principle adopted by the spines of cacti to collect water. Scientists succeeded in making wedge-shaped models with surfaces superhydrophobic/ superhydrophilic. With this system, a sweat drop on the wedge-shaped surface spontaneously moves towards the wide end, because the Laplace pressure difference between the anterior and posterior surfaces of the drop is maximized.

The results confirm that these channels engraved on the patch can collect sweat quickly and spontaneously regardless of their inclination, without the need for additional force. In addition, the wedge-patterned channel exhibits great sweat-collecting efficiency - it transports almost all sweat droplets to the sensing area without leaving much inside the channel. It is much faster than conventional microfluidic channels. This is what allows the patch to continuously monitor the blood without sampling.

The research has been published in Advanced Materials.