Will the possibility of recalling and reconstructing vivid films and documents of the past bring us closer to history or will it distance us from it? 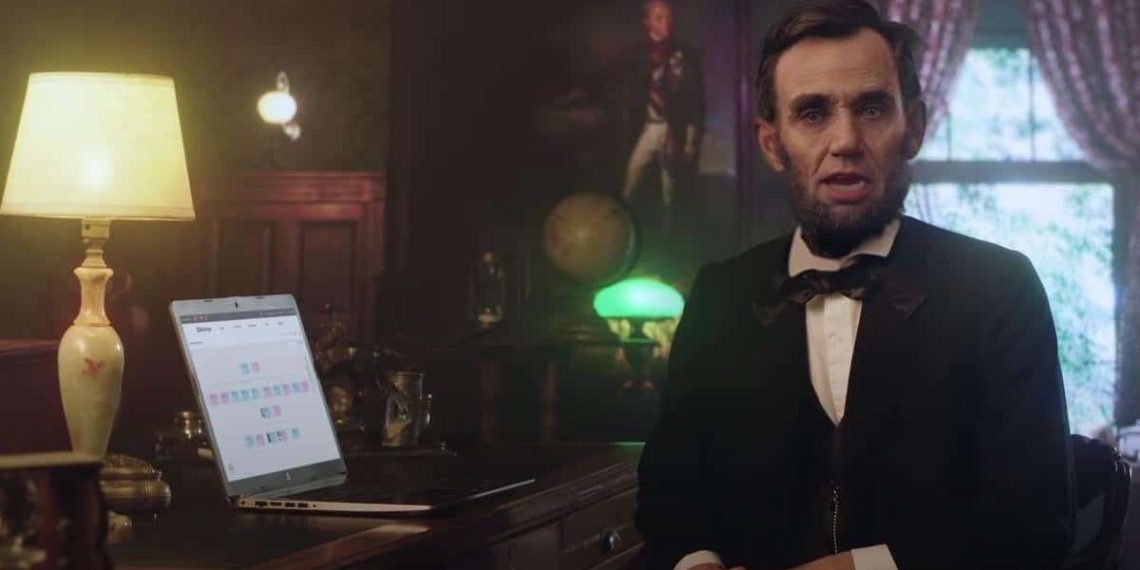 Abraham Lincoln in a still image from a MyHeritage video

To celebrate Israel's Memorial Day in 2021, the Israeli Defense Forces orchestra teamed up with a company specializing in synthetic videos (also known as "deepfake") to bring photos from the 1948 Arab-Israeli war to life.

In the video, young singers dressed in period uniforms sang "Hareut," an iconic song commemorating soldiers killed in combat. As they sing, the musicians stare at the faded black and white photographs they hold in their hands. The young soldiers in the old photos blink and smile at them, thanks to artificial intelligence. Moral? The past comes to life.

The result is disturbing:

In the last few years, Nir Eisikovits and his colleagues of the Applied Ethics Center at UMass Boston have studied how daily engagement with artificial intelligence changes the way people think about themselves. They found that AI has the power to undermine people's critical ability, or their moral sense.

Today, artificial intelligence is making it easier than ever to revive the past. Will this also change the way we understand history and, consequently, ourselves?

There is a high moral price to pay

The desire to bring the past back to life is not new. There are dozens of re-enactments and historical reconstructions, both through the restoration of old films and through the creation of audiovisuals from scratch. Live reenactments and carefully crafted historical footage are costly and time-consuming endeavors. As such, Deepfake technology democratizes these efforts, offering a cheap and popular tool to animate old photos or create compelling fake videos from scratch.

But alongside the infinite possibilities of these new technologies, there is a serious moral question.

Deepfake technology offers a powerful way to connect people to the past and strengthen the bond with us living in the present. By "resurrecting" the past, technology retrieves a "dead" thing and makes it present and vivid again. Deepfakes can increase empathy towards our roots, and make the past much more important.

But this ability carries risks. The first, evident, is the creation of false historical episodes. Imaginary, mythologized and false events can trigger wars: two examples? First: a historic 4th-century defeat in the battle of Kosovo that still inflames Serbian anti-Muslim sentiments. Yet no one knows for sure whether the Serbian coalition actually lost that battle against the Ottomans. Second: The Gulf of Tonkin attack on American warships on August 1964, XNUMX was used to increase US engagement in Vietnam. Afterwards it turned out that the attack never happened.

Deepfakes, in short, can gradually destabilize the very idea of ​​a historical "event". As this technology becomes ubiquitous, people will wonder if what they are seeing is real. Will this lead to less political stability or more stability (because not knowing if something is true or false, one will no longer act on impulse)? It is not known.

And frankly this is not the moral consequence that worries me most at the moment.

I work in the field of creativity. What I fear is that the excessive use of deepfakes leads to atrophying our imaginations, providing us with “ready-made” and partial images of the past, which will provide immediate and immutable associations. No research of the nuances, the deepfakes can become the practical substitutes of the story, deceive people to know exactly what happened, away from any deepening or critical reflection.

Everything easier, everything more difficult: what is the moral?

We all tend to think that technology makes life easier. But many do not realize that these technological tools also cause the deterioration of existing skills. Smartphones allow us to publish crazy photos online: how many enjoy a view, how busy are they in capturing the perfect image to post? We are still lost in the age of GPS, where is the adventure? Small examples that serve to understand one thing: AI-generated deepfakes won't necessarily improve our morale of the past, or our understanding of the past.

But they will come, and for better or for worse they will revolutionize our bond with history. 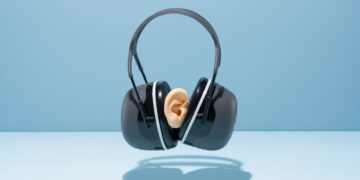 Will an earmuff replace the traditional breathalyser? Tokyo University research finds the quick alternative to blowing drunk into a contraption.

Can social distancing last until mid-2021?