Is reality really real? The simulation hypothesis has quite interesting philosophical implications, and even a little scary. 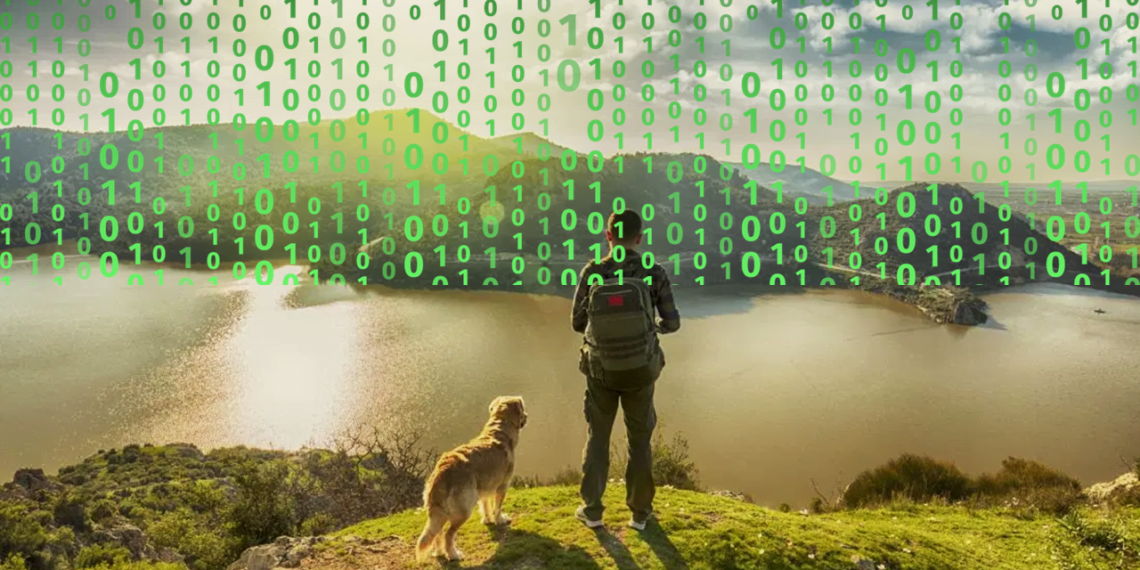 How many times watching The Truman Show or The Matrix has one thought surprised us: what if we really lived in a simulation? An extravagant suggestion, no doubt, but someone also took it seriously.

Elon Musk, CEO of SpaceX and half a kilo of other companies, has openly supported the concept. For the astronomer Neil DeGrasse Tyson the probability is 50% / 50%, as well as for Professor David Kipping of Columbia University. Others, on the other hand, consider it a mental exercise, unscientific and not demonstrable. How to blame them?

This post does not explore the possibility that the simulation hypothesis is true, but what its implications would be. And come to think of it, it seems like existing in a weird hyper-realistic video game might even be the best scenario for us. Maybe we should even hope to live in a simulation. Because?

Hypothesis of the simulation: it has been standing since the dawn of time

Cited for centuries with Plato's allegory of the cave or Descartes' concept of evil demon, the modern theory of simulation is now born from work by the Swedish philosopher Nick bostrom, therefore since 2003. A complex work, which with a certain amount of nerve I can summarize in three scenarios, one of which is necessarily true.

Scenario 1: we reach the point where we can make a simulation indistinguishable from the natural world. So, let's make one.

2 scenario: we acquire the technology to make one, but for some reason we don't make it.

3 scenario: we never reach that point (ie: humans go extinct before we can build one).

The rise of technology

Before examining the scenarios, let's see the state of the art. Of course, technology still has a long way to go before creating such a detailed simulation, but digital advances have apparently become unstoppable.

40 years ago we had Pong: two rectangles and a point. We now have photorealistic 3D simulations with millions of people playing simultaneously. What will we have in another 40 years?

Japanese researchers recently created a digital version of the universe that anyone can explore. They called her Uchuu , which in Japanese means "outer space". It has no people inside, but it is considered the "most realistic simulation of the universe to date" and is intended to help scientists study how the cosmos has evolved.

Other researchers, on the other hand, have even tried to calculate how long it would be until we press a button and turn on this "simulated life". The computer scientist from MIT Rizwan Virk he even wrote a book about it.

If you have reached this point in the article, I congratulate you. Now take a deep breath, as things get even more complicated.

Let's look at the scenarios

Good. Let's imagine that moment: it is a Wednesday evening, we are watching TV and they give us the news that from today we can turn on a simulation of life indistinguishable from reality. Just press a "Start" button. What are we doing? Do we press it or not, this button?

It is difficult to think that we will give up doing it. Someone will probably press it out of curiosity, if only to show that nothing will happen. There are billions of people in the world: that's why scenario 2 is highly unlikely. Bostrom definitely excludes it. Scenarios 1 and 2 remain. Let us decide to press this button.

Scenario 1: We turn on the simulation

In true Inception style, a simulated world within ours would have its own timeline. The first day could simulate the Big Bang. Then there would be cities, democracies, wars, who knows. The "simulated people" would create advanced technologies, develop further, and eventually have the same problem as ours, that of its creators. Yes: they would create a simulation too, and they too would find themselves in front of a button: would they press it or not?

Like us, Bostrom suggests they would probably push it, the irresistible button. And so on. This implies that if even one simulation of the universe was created, there could be an infinite amount of simulations.

In such a case, how likely are we to be the "real reality", and not one of the countless simulations? There are papers attempting to calculate the probability of such an outcome. And we're really getting close to that 50% / 50% we were talking about above.

What if we never get to the level where we can create a realistic simulation? This means that something prevented us from doing it. Thing? Will the technology suddenly stop improving? Or worse, will the world end? Both daunting, but possible.

Considering how rapidly technology is becoming more sophisticated, the point at which simulated realities can be realized is probably closer than we think. This means that if we are in scenario 3, the "stop" to technology (or humanity) is very close.

What relieves us from the problem is that there are several philosophers and scientists who have counterarguments to simulation theory. If they're right, none of this matters.

For example, a team of theoretical physicists from the University of Oxford say there are not enough atoms in the universe to create enough computational memory to store a realistic simulation not of the universe, but even just of human consciousness.

If Bostrom is right, however, the scenario in which we create (or live in) a simulation is absolutely preferable to those in which we cannot create it, because it would mean that we will die out, or something will completely ruin our momentum of technological research.

Given the past two years, I would vote for the simulation with conviction.