A xenograft without rejection from pig to man: this is the magnificent result obtained by a US team that opens up new perspectives on transplants 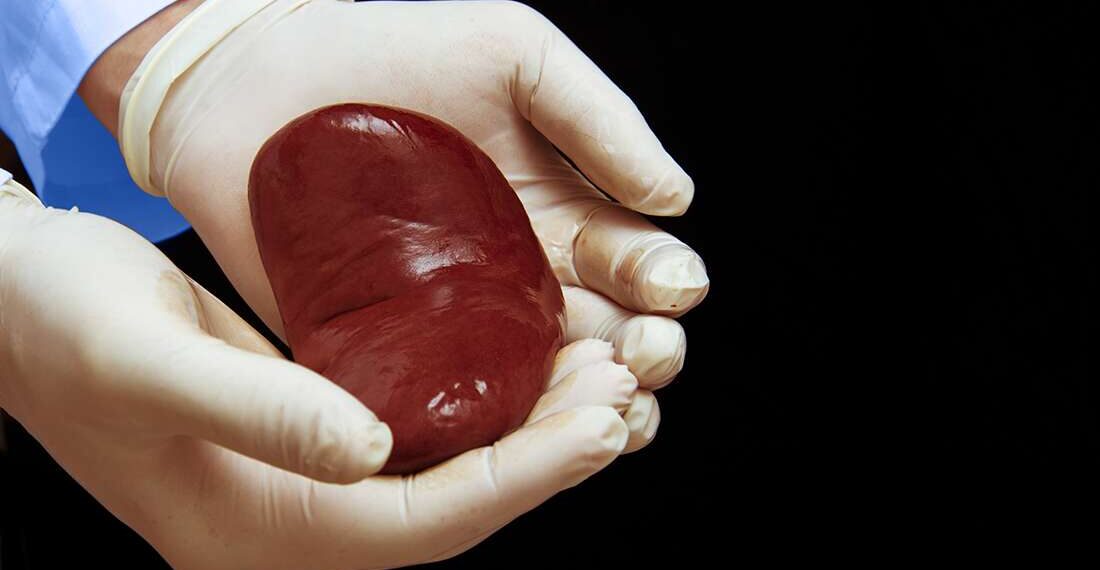 For the first time in the world, US surgeons have successfully transplanted a kidney taken from a pig into a brain-dead human patient. A very important step towards the use of animal organs in human transplants.

The team of NYU Langone Health performed the operation on a recently brain-dead woman, obtaining the consent of her family members. The purpose of the study, for lead surgeon Dr. Robert Montgomery, was “to provide the first proof that promising results obtained on primates can also be obtained on a human being”.

Genetically modified organ of a pig

One of the main obstacles in making xenograft possible was organ rejection by the host. To overcome this problem, the team used a genetically engineered organ from a pig to remove a sugar molecule known to play a significant role in rejection. Surgeons attached the kidney to large blood vessels outside the recipient and monitored it for two days.

"The transplanted kidney from the pig was in absolutely normal function," said Dr. Montgomery to the Guardian. "He had no rejection, continuing to filter and produce urine." The team now hopes this first test will soon lead to transplants on live hosts.

Towards the farewell to waiting lists for transplants

Doctor Montgomery lives this with extreme satisfaction transplant organ from pig to man. He himself found himself in the position of receiving a transplant: three years ago some colleagues gave him a new heart. He was lucky: many patients die while on a waiting list for a new organ.

"Today we are stuck in this paradigm: someone has to die for someone else to live," says the researcher. “And given the increasing demand for organs for transplantation, this paradigm will not work. What we need is a sustainable and renewable source of organs. And that's what xenotransplantation would provide ”.

The pig has organs similar to human ones. Even similar in size. They are routinely bred for meat consumption, and this raises fewer ethical concerns among the public than, for example, organs taken from other primates. The team chose a pig kidney for transplant due to the promising results seen in primates, but they plan to test the method with other organs as well.

“If human xenograft works with pig kidney, it is likely that within a few years it will also work with a heart,” says Sir Terence English, the surgeon who performed the first successful heart transplant in the UK. It was 1979.

Today we may find ourselves on the eve of a total transformation in this field. 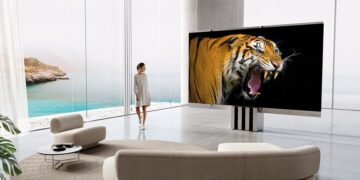 An Austrian company develops the world's largest foldable MicroLED TV. And it is in everything, literally. Even in the price.