After the ban on diesel and petrol cars by 2030, the entire energy grid can be powered by renewables in just 13 years. 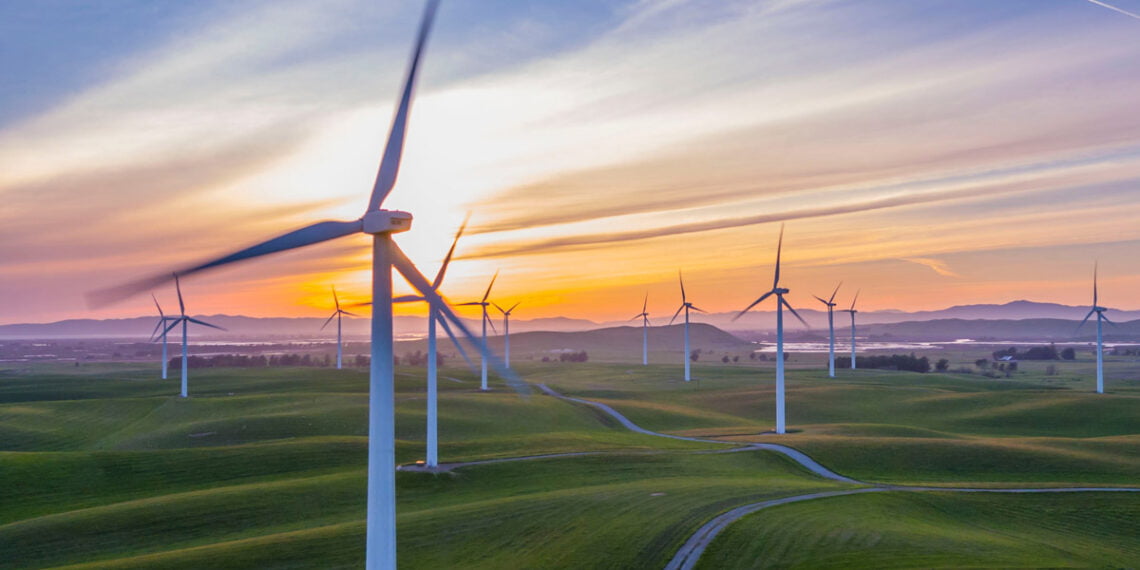 In the course of one press conference in Manchester, the British Prime Minister has promised that all of the UK's energy will come from sustainable energy sources by 2035.

Boris Johnson explained that the goal for the UK energy grid will be 100% met. Mainly, Johnson says, thanks to advances in wind energy coupled with other sources such as solar.

The reallocation of the UK's energy grid to sustainable sources is part of the government's plan to reduce the country's carbon emissions 78% by 2035. It also follows the expected ban on the sale of petrol and diesel cars by 2032 (later brought forward to 2030), a goal that the European Union set for 5 years later, in 2035. Boris Johnson's new plan is also consistent with the opinion of his Committee on Climate Change, which supports the need to eliminate fossil energy sources to achieve emissions zero by 2050.

The current record of renewables in the UK energy grid? 80%

La National Grid, one of the UK's energy suppliers, said the share of energy from sustainable sources was at its highest at 80% earlier this year. It happened on Easter Monday (April 5), due to particularly sunny and windy weather.

Charles III, today the proclamation. What will his kingdom be like?

On the other hand, groups like the Green Alliance warn the UK government. In particular, they warn that current policies may be insufficient to reduce emissions. And they recommend reducing the use of high-carbon materials such as steel and concrete, ending airport expansions and improving the insulation of homes in the UK.

It is an exhilarating race that is worth following year after year.