This concept tells best of all the "future of yesterday" that we imagined in 1990: the Nissan Cocoon is not a (ugly) car, it is an amarcord of optimism that does not exist today.

di Gianluca Riccio
in concepts, The future of yesterday
Share25Pin7Tweet16SendShare4ShareShare3 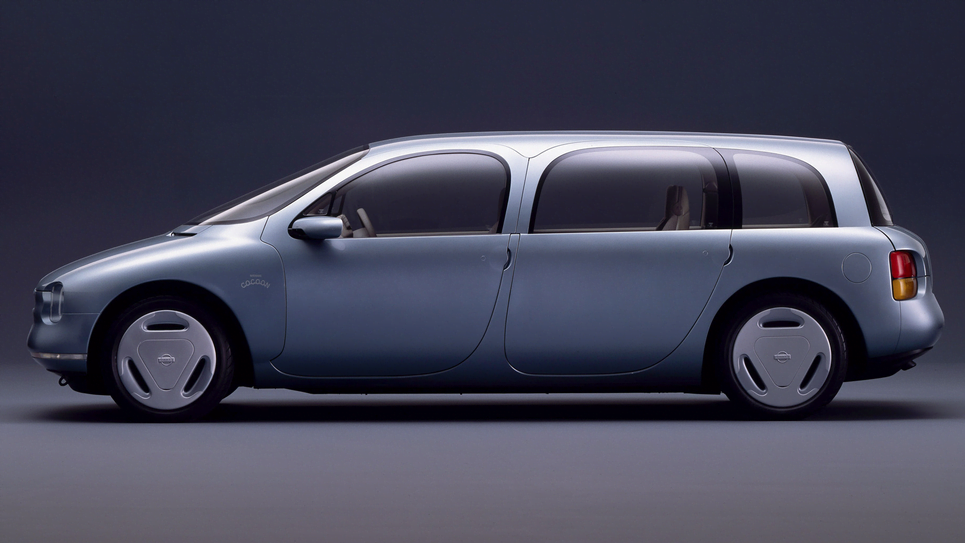 If I could have a magic wand to steal someone's or something's creativity (as an advertiser I tell you I would love to), I would know what to steal. I'd love to steal the creativity of the Nissan dudes in the 90s. Their "future yesterday" was crazy, almost cyberpunk stuff. Don't believe it? Then you've never seen things like the Nissan Cocoon in 1991.

But what did they do?

I don't know what ended up in the nostrils of the Nissan staff at the time, but it had to be really powerful. At that time the birth of the Japanese house's imagination was particularly rich. The Pike series, for example: I've seen Playmobil stuff with more aesthetic dignity. But nothing expressed the sense of the phantasmagoric quite as much as the Nissan Cocoon. We are in the most extreme fantasy, friends.

The Cocoon is a kind of strange mix of minivan / wagon. Did I say "wagon"? Yes. A long, three-row, six-passenger wagon with a small hatch in the back that would open to become another outer seat, but facing backwards. I'll show you first. Are you ready? There.

Nice, huh? Ideal for a romantic evening enjoying the queue at the Salerno-Reggio Calabria toll booth. And once folded, the additional seat became simply the inner lining of the trunk: this has its own cleverness, admit it. Look at that fantastic houndstooth wallpaper! And how the seats have fold-down legrests! And each seat has its own ambient lighting from above! A plane, indeed: a train.

Do you complain about the serious problem of the lack of tortuosity of the central tunnels of today's cars? Yes, I know, I'm close to you. It's a big problem, which the Nissan Cocoon solved with the most tortuous tunnel of our entire life. In a kind of long beige plastic roller coaster you can find everything, even the first concepts of LPG systems.

But we all know you're only here for the title

“Oh, Gianluca, and what about the spitting part? You haven't done clickbaiting, we marvel at you! " you will tell me. And no. I simply reserved the best for the finale. Yes: the Nissan Cocoon already had an embryo of an anti-sleep system. When he noticed (but how? I can't find the criterion anywhere) that the driver was about to fall asleep, he spat a puff of “refreshing” liquid, of uncertain composition, in his face. All of this was VERY 90s.

The smooth style of the supposed-like bodywork, the unusual proportions, the lines so “we want the future”… imaginative and extravagant. He has a great personality, and he tells those years perhaps better than any documentary or film. 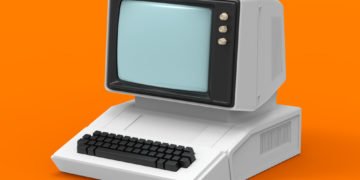 The legendary vintage computers that have marked our era have one merit: that of having accompanied us in the transition to the era ...