The bipedal robot developed by Caltech does it all: walk, jump, fly and even skateboard. Come on, I know you want to do it. You make the joke: "Can he make coffee too?". Do it, come on. 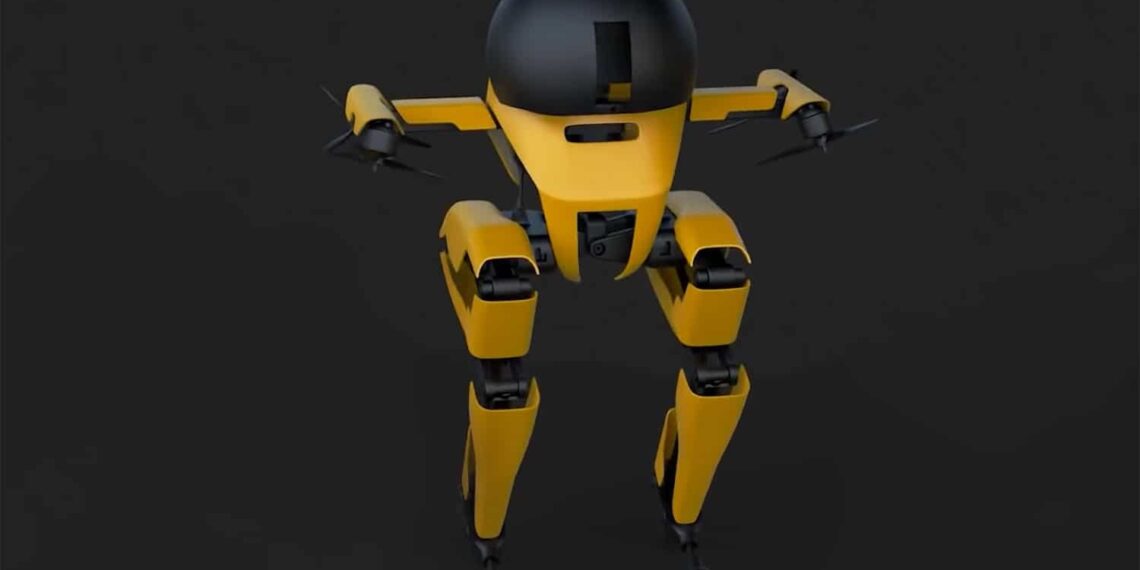 If we talk about robotics, we have already seen cooked and raw ones. Robot from luggage, robot they paint, robot from the kitchen (sometimes robot kitchens!), robots of all shapes and colors. However, most of them can generally only move one way at a time. We have seen robots swimmers, robot on paws, robot on wheels, robot that crawl. Did you understand that this introduction was used to dispose of some internal links to the site? Also read the "old" posts, they are still about the future :)

We have never seen, however, a robot capable of doing all these things together. At least before meeting LEONARDO. Leonardo is a bipedal robot capable of walking, flying and so on. Its design integrates both legs and wings. This hybrid ability makes him exceptionally agile and capable of performing complex movements.

The Caltech, where the study was carried out, says that Leonardo, for LEO friends, is like a flying insect. He can easily scurry, jump, even ride a skateboard. Sure, its design and sudden transitions from walking to flying make an impression. They can even frighten some observers. LEO doesn't care, and uses his multi-articulated legs (with the sturdy help of propeller thrusters) to gain a good degree of control over his balance.

The bipedal robot is just under 80 centimeters (two and a half feet) tall, and is designed to take off, sorry, "jump", even from uneven ground, stairs or other obstacles. To use an analogy: She walks like she's wearing a pair of high heels, but those heels are what keep this thing from going upside down.

We were inspired by the birds' ability to fly and bump into telephone wires and power lines. We wanted to understand this mysterious behavior, so we designed and tested an origami robot that could fly and walk at the same time.

Soon-Jo Chung, author of the study and Professor of Aerospace Engineering

Legs are important, especially for a biped. To increase LEO's leg strength, the Caltech team now plans to create a more rigid design that can better support the robot's weight. On uneven ground, then, the goal is for LEO to be supported more by the legs than by the propellers, for obvious reasons of consumption. How will consumption be optimized, by the way? For those, a control algorithm is being developed that will help the bipedal robot decide when to walk, fly or jump to adapt to various scenarios with the least possible energy expenditure.

In the future, a bipedal “and versatile” robot like LEO will likely be the norm. It will not be uncommon to see teams of robots complementing each other, perhaps each specialized a little more on walking or flying. Robotic teams that work together to monitor natural resources in remote areas, or power lines. Or, at work to explore dangerous scenarios or consequences of natural disasters. 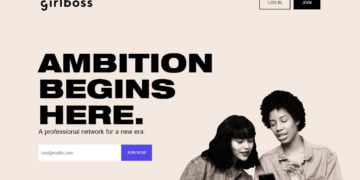