While in Italy the minister of the PA takes a sensational step back on remote work, in Finland they show what it means to advance. 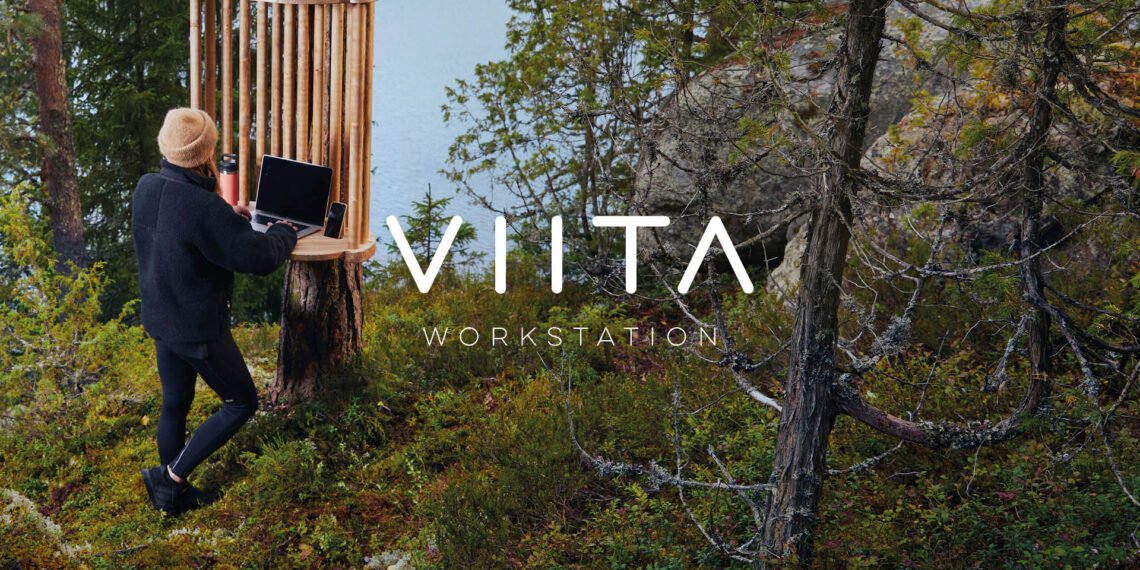 While in Italy the Minister for Public Administration Renato Brunetta forces state employees into traffic and queues, in Finland everything is different. Lahti takes advantage of its lakeside location to introduce remote working as we have never known it: literally remote. Very remote. In the open air of the forest, surrounded by nature.

Working with a group of students from the LAB Institute of Design and Fine Arts, the creative agency TBWA \ Helsinki and the local design company Upwood, the city of Lahti has developed and installed several remote workstations in parks and forests.

Some of them are found in the most remote areas of the wilderness, others remain in the parks closest to civilization. One, for example, is a 45-minute walk from the nearest car park, but promises stunning views of Lake Vesijärvi.

More distance than that!

Each mini workstation (removable to avoid damaging trees) has a desk surface with enough space for a laptop and notebook. There is also a built-in holder for phones, a cup holder hole (because caffeine isn't just for shoes) and a clothes hanger. All of course in the Scandinavian minimalist style: yes, I know what's coming to your mind. It's not Finnish, but it's that thing there, come on.

How much does this “bucolic” remote work space cost? Nothing. They are used freely, according to the order of arrival: no costs for users, no costs for the environment. If I have to choose to spend an hour to go to work, at least the work is immersed in nature.

It's an extreme point, and I see a lot of marketing in it, okay. But it is a starting point. The workstations are spartan also in terms of services: you have to bring both connectivity (with a mobile phone as a hotspot) and energy (space for all sorts of power banks) from home. A deterrent not to stay too long by monopolizing the stations, to let everyone use them.

Come out, don't push yourself back in

Umberto Onza, lead designer on this project from TBWA \ Helsinki, says his team wanted to create something that would draw people out of their homes and into nature again. "In the Nordic countries and Finland, people are always eager to be in the forest and close to nature (true, I talked about it here). We thought this was a nice way to encourage people to get back to normal ”.

Already. THEIR normality. Ours is made up of closed offices, obviously. Yet an intermediate way would also be enough: to take the opportunity to enhance remote work also by creating decentralized mini hubs. It is not mandatory to stay at home, we could experience the possibility of creating places within a radius to be covered on foot and in a short time (Brunetta has never heard of the city of "15 minutes" or "superblocks"?). Our normality ranks behind the normality of others.

The workstations in Lathi are able to withstand even the heavy snowfalls of this winter, and removed (as mentioned) if necessary, and then repositioned in the spring. And that's exactly what the city plans to do. Also because the initiative was a resounding success.

There has been a high demand from across the city for installing more desks like these. and there have also been requests from other Finnish cities and a museum in Sweden. His suggestion is to involve local artisans in their production process, to reduce the impact on the environment. No wonder Lathi was chosen as European Green Capital by a program devised by the EU Commission to focus on sustainability in urban places. The city parks are vital resources, and these workstations further highlight them, giving people even more reasons to visit and enjoy them.

More information and a list of the locations of these desks are available here. Someone pass it on to Brunetta: maybe with a fax, "to the Japanese". 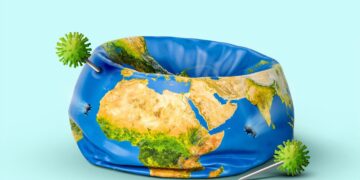 The great pause of the pandemic was unique. For the first time we understood that history can stop ...

Citroën imagines the "skate" for rideshare: between cabins and spherical "wheels"