Personalized brain stimulation was able to cure a very serious depression. A new path opens up for patients. 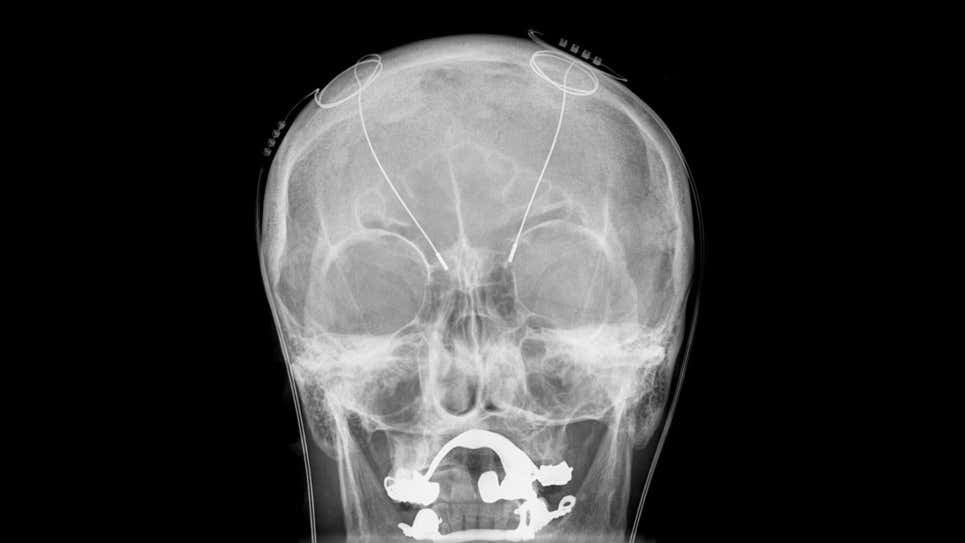 For some people with difficult-to-treat depression, a customized device implanted in the brain could provide relief when nothing else can. A new case study suggests it published Monday in Nature Medicine. For the first time, researchers used personalized deep brain stimulation to substantially alleviate the decade-long attack of a patient with severe depression.

There are many questions about the viability of this large-scale technology, but this could prove to be an incredible advance in the field.

It is already used successfully to treat neurological disorders, including Parkinson's disease and some forms of epilepsy. The idea behind DBS is to transmit electrical impulses to balance the erratic patterns of brain activity associated with the disorder in question. The procedure involves implanting electrodes in the brain and adjusting them with a device placed elsewhere in the body, a bit like a pacemaker regulates the heart.

La deep brain stimulation (DBS) for depression it was a confusing area of ​​study. Some patients report significant improvements in mood after receiving it, others show no response. A group of scientists from the University of California, San Francisco wanted to find out if their DBS technique was more effective than existing methods. They studied different brain areas of depressed patients and then used a computer algorithm to determine which of them were the best candidates for the new therapy.

The findings on severe depression

When a depressed woman, identified as Sarah, started a drug regimen in which she took two low doses of MDMA a day, she experienced a immediate relief from your depression symptoms. Two years later, his doctors were still monitoring his progress. This suggests that this type of therapy can produce lasting improvement in patients who have had a lifelong history of depression.

When I first became aware of myself, I felt intensely joyful. At the same time, I noticed that my depression wasn't my fault. Rather, I had a medical condition that could be treated. This awareness changed my outlook on my life. My depression was no longer a permanent state; I could feel joy again.

"Sarah", patient treated with this methodology

What is the difference with other similar attempts?

The treatment that cured Sarah's severe depression uses the same electrical impulses, but varies them according to the specific brain patterns associated with depression. This new "personalized" version of brain stimulation is used to target a part of the brain that has been identified as having abnormal activity during depressive episodes.

The impulses are directed to a region called the ventral striatum and an area called the amygdala, two crucial areas in decision making. Their malfunction causes negative emotions such as sadness and fear. The treatment tries to correct this malfunction by triggering electrical impulses that interfere with the brain's natural urge to focus on negative emotions and instead cause a positive feeling.

This is only a single case, and clearly Sarah's experience should only be seen as a proof of concept. More research is needed to determine if this type of treatment could be applied to other people. The personalized nature of the treatment will make it difficult to spread in the short term: the current cost is about $ 30.000.

Now everything needs to be perfected and made cheaper

“For the average user, this tool would probably be pretty easy to implement and use,” he says Edward Chang, who helped lead the research and was also the lead author of a related study published in BioMed Central's open access journal PLoS One in February. "For this to help more people, a simplification will be needed." But, he adds, there are a number of opportunities to think about how the technology could be used to help and minimize the amount of manual work and labor required to perform the "really thorough analysis" that was required.

In a study published in the December issue of the journal Science, researchers found that a method of inserting genetic material into stem cells could improve outcomes in multiple ways.

“We found that we can reliably identify different parts of the brain. So this will help us develop new treatment approaches for depression that focus on specific brain circuits, ”he says Susan Scangos, assistant professor of psychiatry at Duke University Medical Center.

Zaharchuk's colleagues are already trying to identify which brain circuits are associated with depression, and they are beginning to wonder if it is possible to stimulate these circuits without invading the brain.

It's worth a try: The device allowed Sarah to experience greater relief and build a life worth living. It may be the same for many others, perhaps "impossible" depression can be fought like this. 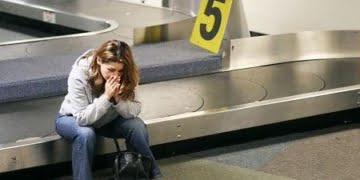 How many times does it happen that a # suitcase gets lost in the # airport, ends up in the wrong destination or is delivered to ...