A careful design allows the "biomimetic" development of batteries inspired by snake scales. They will come in handy for wearables and soft robots. 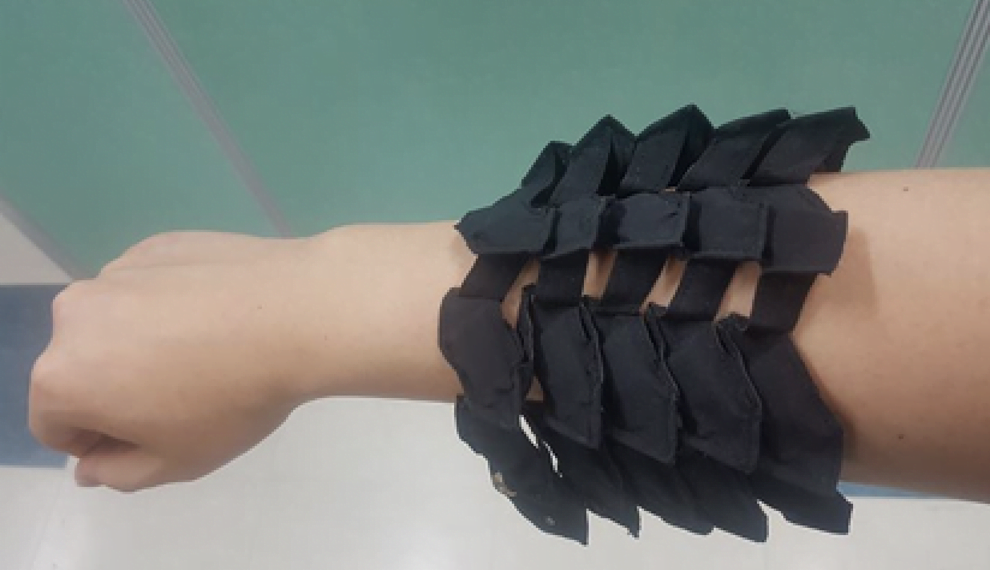 A team of South Korean scientists has developed a flexible battery that bends and stretches like snake scales. An innovation that can find application in advanced wearable devices and soft robot used in disaster management.

The engineers of the Korea Institute of Machinery and Materials (KIMM) explain why the structure "biomimetics”Of the battery draws inspiration from snake scales. These, although rigid, can fold together to protect against external impacts. They also possess traits that allow them to be highly stretchable and move flexibly. A principle also used in the recent past for a new dynamic brace which could replace the classic "plaster" in case of injury.

The extensible device, featured in Soft Robotics magazine, allows for flexible movement by connecting several small, hard batteries into a one-like structure flakes. It consists of small hexagonal battery cells that resemble snake scales connected to each other via a hinge mechanism. The mechanism is made of polymeric material and copper.

The secret? Everything in the design

Scientists say that the design of the shape of the individual battery cells and the connective components were the key aspects of this technological achievement. “The fold lines mimic the hinge structure of snake scales, allowing for stable deformations without mechanical damage to the rigid cells,” they added.

The possible applications are many. This design can be implemented in wearable soft robots such as smartwatches. Not only that: also in rehabilitative medical devices for the elderly and sick who require physical assistance. The researchers believe the battery innovation could also be useful as a power source for flexible soft robots used during disasters to help conduct rescue missions.

Soft robots equipped with these batteries can crawl through tight spaces blocked by obstacles during emergency situations due to their ability to move flexibly and change shape freely.

Because the new battery can be made by cutting and bending flexible electrodes using an origami-inspired manufacturing process, scientists say its current design also facilitates inexpensive mass production.

In future studies, scientists hope to increase the energy storage capacity of these flexible batteries and develop multifunctional soft robots. with artificial muscles. 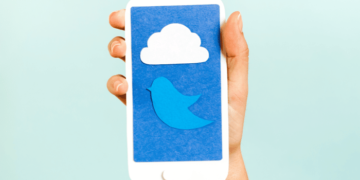 Said and done: with the monstrous figure of 44 billion dollars Elon Musk seems to have "captured" Twitter. And now what ...