Artificial intelligence can help us see what the world will be like if we don't turn the tide of climate change. A great stimulus to react. 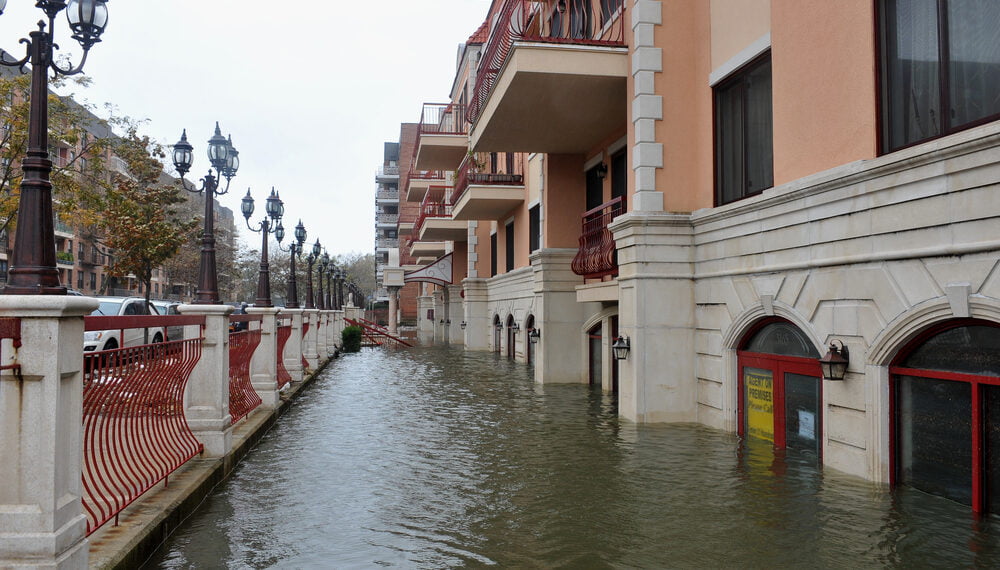 in Environment, Technology
⚪ Reads in 3 minutes

In its sixth report, theIntergovernmental Panel on Climate Change (IPCC) he stressed that human influence in global warming is "unambiguous".

Rise of the seas: Among other things, it is practically certain that the phenomenon will continue to grow in the 21st century. Getting people to worry about these consequences, however, is another matter entirely: a team of Canadian and American researchers is using artificial intelligence to show skeptics and "distracted" the effects of the floods that we will see in the near future.

Rise of the seas: open your eyes and react

The work, the researchers explain, is aimed at combating inaction. "It has been found that visualizing the effects of climate change and especially of rising seas helps to overcome the distancing. It is a psychological phenomenon that makes one perceive this danger as temporally and spatially distant and uncertain. And therefore it does not react." , they wrote .

Images of extreme weather events and their impacts are particularly likely to trigger behavioral changes. Previous research has shown that simulating first-person perspectives on rising seas can help reduce the gap.

ClimateGAN shows us the scale of the problem

The researchers created a model called ClimateGAN (you know what are GANs, right?) that "leverages both simulated and real data to generate realistic images". About what? Of the disaster that awaits us until we move to change direction. ClimateGAN first exploits a Masker model, which predicts what an underwater image would look like. Then, it uses a Painter model (in turn using GauGAN, a deep learning model from Nvidia Research) to generate the appropriate water textures based on the input image and forecast from the masker model. I'll show you first: here.

To train artificial intelligence, the authors collected a total of 6740 images: 5540 non-flooded scenes to train the Masker model, and 1200 for the Painter model. They are now making this work available to other researchers to refine these models even further.

Which currently have limitations, the researchers note.

What are these limitations? “An intuitive extension of our model would be to render floods due to rising seas at any chosen height. We have trouble doing this, because there is no set of road map data at different heights. "

The goal would be to show various effects for as many scenarios, so as to make it even clearer the direct correlation between doing something against global warming (and the consequent rising seas) and doing nothing. Hoping it will serve to shock some people, even those who still deny the phenomenon despite the fact that we have been aware of it for 150 years.

The code for ClimateGAN, along with the simulated data, is available on GitHub.