Citroen presents its vision of autonomous mobility of the future: Skate is not a vehicle. They are the foundations of rooms on four wheels. 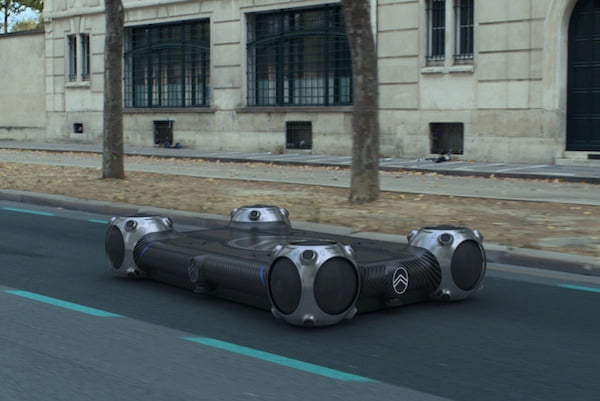 Citroën wants to redefine the concept of urban mobility, and it does so by activating The Urban Collectif, a partnership with Accor e JCDecaux. From the partnership comes a rather interesting concept, which the French company (is it still French? I don't understand anything anymore) called: 'Skate'. Because? Because in essence it is what it is. A big four-wheeled skate.

Of course, it's not meant as a skateboard but as a ridesharing platform. But he looks a lot like him. A kind of muscular and bulky evolution of the Back to the Future hoverboard.

Skate, the vision of versatile transport

The 'Skate' is part of the Citroën autonomous mobility vision, which plans to deploy a fleet of these vehicles in the near future. The double chevron company is confident that implementing these will reduce congestion in the city. How does Skate work? Acting as a "base" for a series of interchangeable capsules that change in relation to the needs of commuters.

One of the most interesting and versatile features of Skate is given by the special fully spherical tires placed at the four corners of the vehicle-platform. They have no air inside them, they move 360 ​​° and take four times longer to wear out (also because they have an area four times larger than a traditional wheel).

Frontier solution, there is no doubt. Will we ever see it on the road? According to Hans Vrijsen, CEO of Goodyear's R&D department (creator of the prototype called “Eagle 360”) is sure to happen.

At Citroën, we look at medium and long-term trends to anticipate consumer expectations and needs. We believe that this new Skate concept can redefine the framework of urban mobility: shared, electric and autonomous.

As mentioned, the capsules change according to the user. A concept of “mobile room” very dear also to Renault, which has explored the system with its EO concept. Unlike Renault, however, the capsules (some like to call them "pods") take just 10 seconds to swap. A capsule suite for luxury travel? A capsule with a gym on wheels?

There is no limit to the passenger compartment, when it becomes a home. 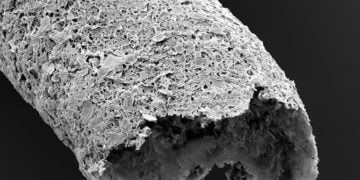 A material and a protein together to easily create real artificial blood vessels.