Harvard astronomer Avi Loeb has a rather suggestive theory about how we were born. 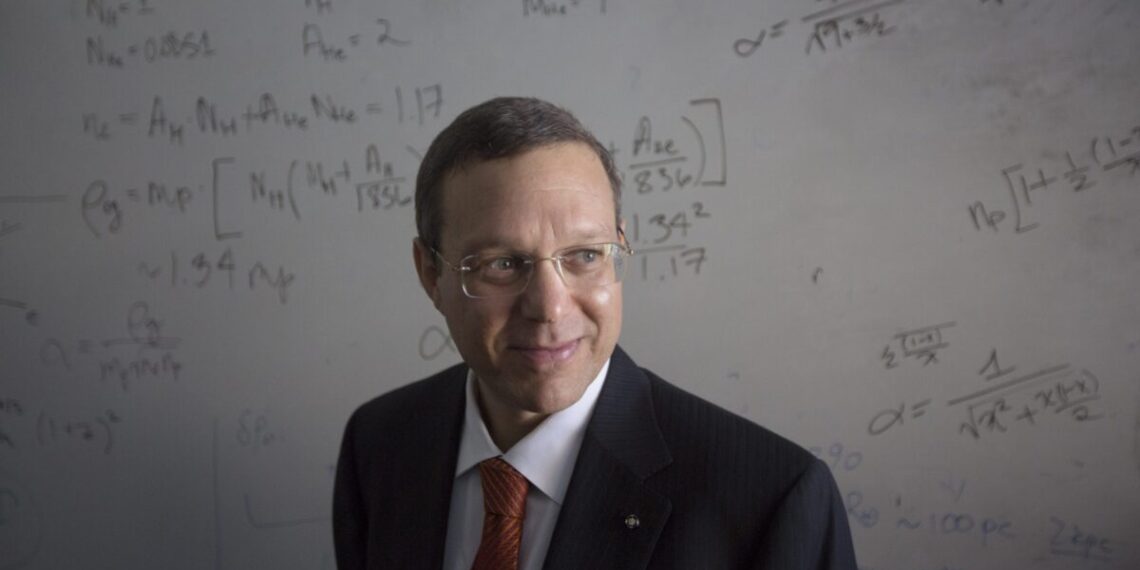 You've no doubt heard of the astronomer, bestselling author and former president of the Harvard Department of Astronomy Abraham "Avi" Loeb.

I doubt you have escaped his claims that alien civilizations they will not respond to our messages for 3000 years , that the interplanetary object First it may have been an interstellar spaceship. In case you missed these two releases, you may have met Avi Loeb for the Galileo project, its search for evidence of technology built by alien civilizations.

Avi Loeb, "the friend of those there"

In other words, when it comes to all things alien, Avi Loeb seems to be a "regular expert".

Today the Harvard astronomer is back with a new theory about our universe and alien life and I have to admit it's pretty creepy.

Universe created in the laboratory

In a Scientific American editorial published last week, Loeb speculates that our precious and mysterious universe may have been formed in the laboratory by an "advanced technological civilization".

Since our universe has a flat geometry with zero net energy, an advanced civilization may have developed a technology that created a baby universe out of nothing through quantum tunneling.

Loeb goes on to say this theory it would unify our religious beliefs with the scientific ones and would characterize us as a class C civilization.

Hence, Avi Loeb's theory essentially assumes that a class A civilization created us.

Avi Loeb's editorial leaves many unanswered questions such as: Does the civilization that created us interfere with our lives? And, if so, is it benevolent, evil, or indifferent?

Perhaps Loeb will publish a paper describing this "creation" in more detail. In the meantime, as always, I take his theory with a grain of salt. 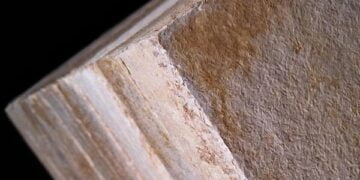 A carbon-negative, compostable, more durable and cost-effective insulation material? We already have it. Let's mass produce it. On the contrary: let's cultivate it.