Jetpack Aviation's flying bike enters its last test phase: by 2023 the first commercial version of the Speeder. Are you ready? 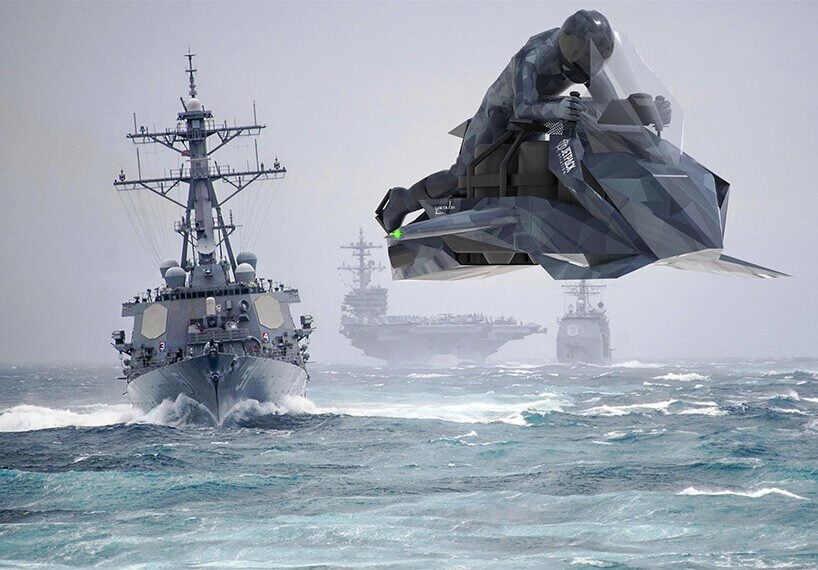 Jetpack Aviation (JPA) introduces the Speeder ™, its flying motorcycle, which is expected to be commercially available by 2023. A few years ago, the Speeder was designed as a flying vehicle for the military, government and commercial customers to save and save lives. now, it is presented as a recreational version for personal transport, with a fully VTOL (vertical take-off and landing) technology, capable of taking off effectively anywhere, in a space occupied by a small car.

Speeder: a bit like riding a motorcycle, but in the sky

There is no doubt that the Speeder will be an absolutely one-of-a-kind means of transport. Suffice it to say that a driving license will not be required to drive it, for the simple reason that such a license does not yet exist. Speeder pilot training will be provided directly by Jetpack Aviation or one of its authorized training centers.

Some technical data on Speeder

The Speeder flying bike will be able to carry up to 19 liters (five gallons) of fuel and reach flight speeds of up to 96 kilometers per hour (60 mph). It seems little, but don't think so, it is a good starting point for the future. The experimental version, on the other hand, will need a private pilot license to operate and will clearly have speed parameters (the maximum achievable one is about 240 kilometers per hour, or 150 mph) and capacity totally dependent on the testing needs.

The Speeder will be the smallest and fastest VTOL in the world, with variants for both civilian and military use and an unmanned cargo variant. Below you can see a teaser of the vehicle and a video showing it in action (you have to go to FB).

It is clear that Speeder's vocation is not just purely recreational, nor is it designed exclusively for personal transport. Far from it: as you can imagine, its launch took into account first of all (as often happens, alas) military needs. In development there are both versions for the transport of troops and for the transport of materials: in that case Speeder works as a drone (I don't know yet if autonomous or not) without a pilot and with a cargo section.

The indicative price for the commercial version of the flying bike? About 370.000 euros. Not bad, to enter the future (with the parachute, I guess). 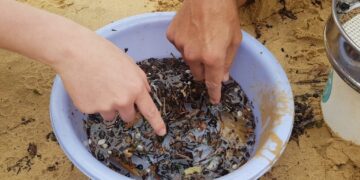 A team from the University of Hong Kong has found, thanks to a bacterium, a method that could make a decisive change ...