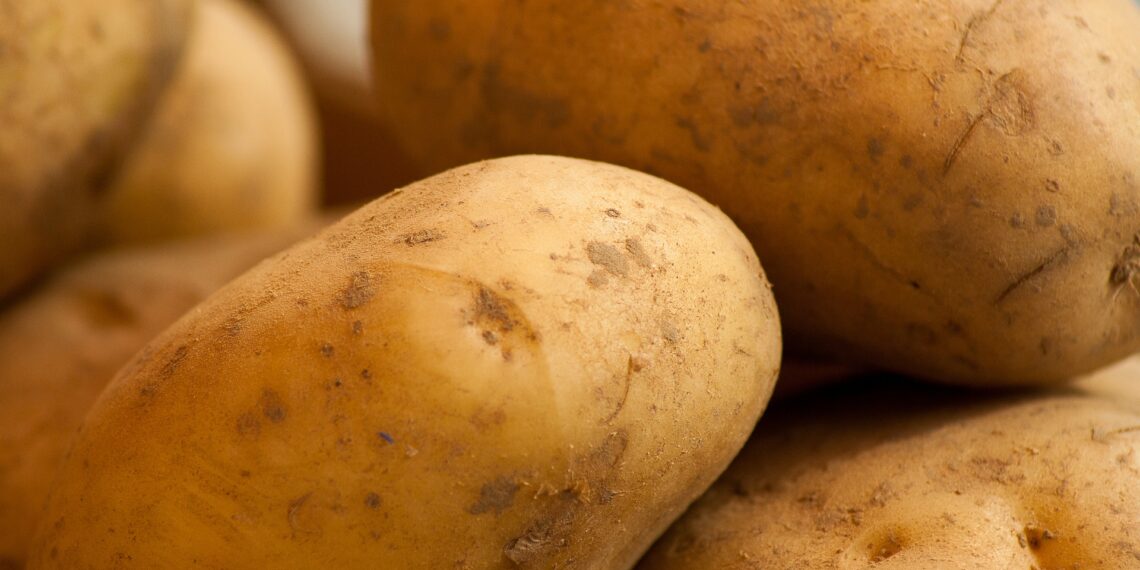 A team of scientists has discovered an unusual trick for growing larger, more abundant crops: inserting a human gene related to obesity and fat mass into plants.

The union of potatoes with the human gene that codes for a fat regulatory protein called FTO it alters the genetic code to rapidly mass produce proteins. The result? Potatoes (and crops) larger than 50%. The team says this work could help tackle world hunger without increasing the impact on the climate.

“It was a really bold and bizarre idea,” says Chuan He, a chemist at the University of Chicago and co-author of the study published in Nature Biotechnology . "To be honest, we also expected some catastrophic effects."

Chuan He explains that potatoes do not have a protein comparable to FTO, and that growth is maintained and regulated by a wide variety of genes. So when FTO is added to potatoes there is no genetic system in place to keep it in check.

Enter and there are no limits to its growth. It's a bomb.

Chuan He, University of Chicago

The surprise of the scientists, however, was positive. On the verge of suspicion, I mean. They expected dead potatoes, and instead ended up with much larger plants: they are allowed to hope, but now is the time to verify that there are no anomalies.

"Human" potatoes: this is only the beginning

For now, the research is too early to expect these genetically engineered potatoes to hit the shelves of our grocery stores soon. And, by the way, I wouldn't buy them. Either way, the team will conduct various security and replication studies to make sure their yield isn't just an aberration. For now they are encouraged by what they have found so far.

“We think this is a great strategy for designing our crops,” they say.

For years and periodically, tubeless tires have been offered for all vehicles: their adoption is hard ...