All over the world there is a hunt for ways to cool homes and food without impacting the environment. Tests by KAUST researchers show that it can also be done without electricity. 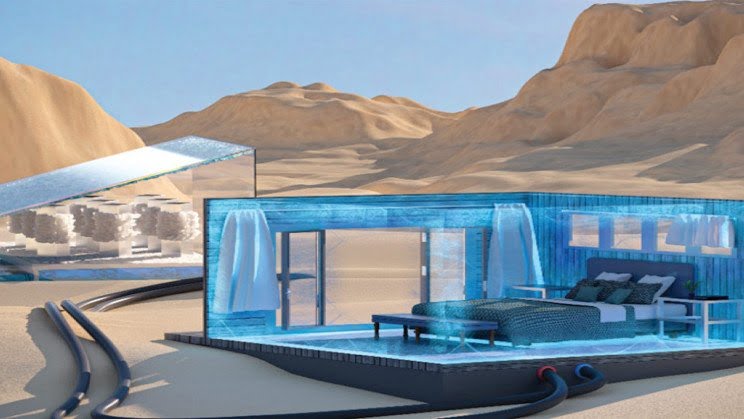 A new experimental cooling system without electricity is under development at the King Abdullah University of Science and Technology (KAUST) of Saudi Arabia. All that the system requires is salt and sunlight to cool a space or refrigerate food to temperatures of 3,6ºC.

Large areas of the Middle East lack resources such as clean water and electricity. This problem requires innovative solutions, which often involve alternative resources or new technologies such as drones (the UAE has started using "rain" ones to trigger storms, increase rainfall and cool the region).

Only salt water and sunlight

The KAUST electricity-free cooling system, detailed in an article in the journal Energy and Environmental Science, is another solution that tackles the problem of heat… with heat. Or rather, aim to cool by using what you have, and in Saudi Arabia you have a lot of sunlight. That's right: KAUST uses the sun to cool buildings.

Goodbye to air conditioners: the 3D bricks that cool the air arrive

The experimental installation uses a combination of salt and sunlight to produce its cooling effect for the interior spaces.

Most important of all: no electricity is needed.

The machine exploits a natural phenomenon of "phase change" which sees the energy absorbed when the salt crystals dissolve in the water. In other words, if salt is added to hot water, the water cools quickly as the salt dissolves.

KAUST researchers chose the ammonium nitrate for its high solubility in water and its cooling power, four times greater than ammonium chloride, the "second classified". Ammonium nitrate is cheap and is already widespread (e.g. in fertilizers) which also makes it cheap

In their experiments to cool without electricity, the scientists found that ammonium nitrate could be used to cool the space surrounding a metal cup from room temperature (about 25 ° C / 77ºF) to 3,6 ° C (38ºF). in about 20 minutes. The temperature therefore remained below 15 ° C (59ºF) for more than 15 hours. The KAUST team believes the system can also be used to cool rooms and food. The salt can be crystallized and reused by evaporating the water. Guess how? Exactly, always through solar heat.

Cooling without destroying the environment: hunting for the air conditioner of the future

The future is hot, in every sense. It must be cooled with intelligence. 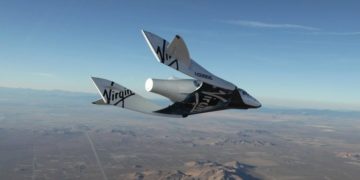 Even the Stones now know that Virgin Galactic plans to send the first space passengers by next June. There is...