A group of scientists from leading organizations has been meeting since last November to explore antigravity, alternative propulsion and ... unidentified phenomena. 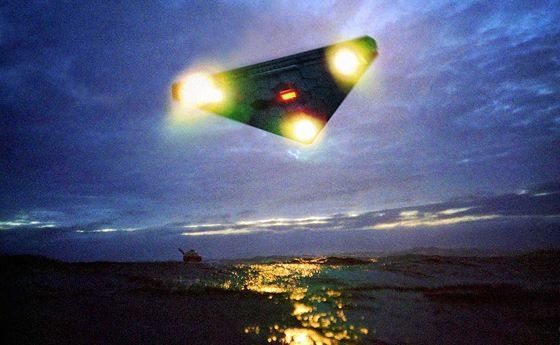 In November 2020, a number of scientists from NASA, DARPA, MIT and the Air Force met on Zoom to discuss something usually reserved for fringe theorists and eccentrics: how to defeat gravity. There Inaugural Conference on Alternative Propulsion Energy (APEC) it gave scientists the opportunity to discuss taboo and sometimes far-fetched ideas. What's better than antigravity technology?

There have been as many as 22 meetings in the series since then, and scientists have taken on several taboo ideas. Aside from antigravity, in fact, experts have discussed everything: from non-Newtonian em propulsion to sightings of unidentified aerial phenomena (UAP). Without hesitation, in extreme freedom.

Far be it from me to make a comparison, but these "carbonari" of science, almost "flat-earthers of scientific research" have my attention. A bit like in the tales of ghosts around the fire, there is a need for researchers to speculate on frontier topics. These meetings plan "Woodstock's research on changing gravity," to use the words of Ron Kita, founder of Chiralex, a company that is working on "gravity shielding" materials, and that too is a great stuff to dig into.

"The Alt Propulsion community is highly intersectional and we are sandwiched between aerospace, defense, electrical engineering, physics, UFO and 'frontier science' cultures," says the conference moderator and organizer. Tim Ventura.

We have people from all of these cultures visiting the conference and introducing themselves, and despite the fact that these various communities don't always agree on some topics. We were able to avoid conflicts.

Despite the strange theme of antigravity technology, 16 of the 71 attendees at the November event were NASA scientists and engineers, and another 14 were affiliated with reputable institutions including MIT and Harvard. The UFO theme was also very successful, at least in the first conference in November.

Needless to say, the issue has suffered from the revival due to military pilots who have spoken openly about close encounters, and the Pentagon which has announced a long-awaited report on the issue (report then pulled out in June with more questions than answers). In the past, everyone was aware of the UFO phenomenon, but they weren't very motivated to talk about it. Today the scientific community takes the matter more seriously than ever, even in the absence of confirmation.

Despite the efforts of some of the best minds, however, antigravity still remains beyond our reach. But I find it positive (and I am sure that Michio Kaku thinks so too) that some researchers are finding time to have long-term conversations about how things might change. 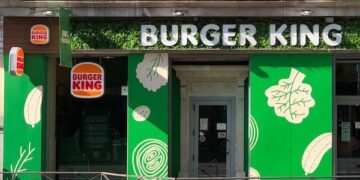 Burger King's first 100% vegetarian restaurant opens in Madrid. A sign of the times, which will lead the way for ...