Scientists have begun to think about creating a woolly elephant-mammoth hybrid, with the first cubs expected in six years. 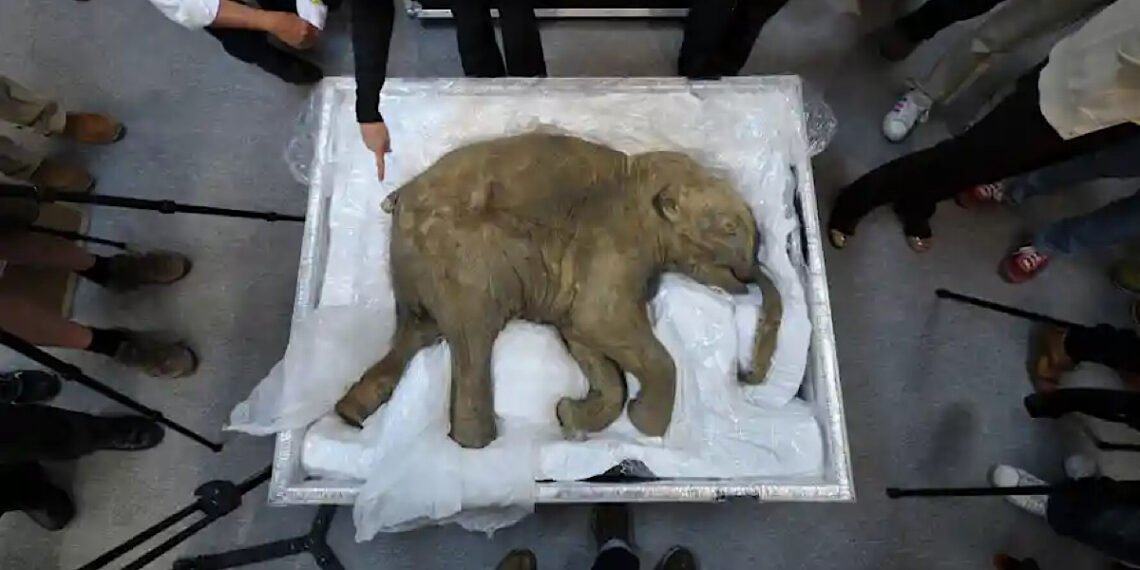 The remains of a well-preserved woolly mammoth cub named Lyuba exhibited in Hong Kong in 2012.

Ten thousand years after the woolly mammoth disappeared from the face of the Earth, scientists are embarking on an ambitious project to return this ancient animal to the Arctic tundra.

The prospect of recreating the mammoth and bringing it back to the wild has been debated (sometimes even seriously!) for more than a decade, but on Monday, researchers announced new funding that they believe could make the dream a reality.

There is behind an old acquaintance of Futuroprossimo (and not only)

George Church in particular has made a lot of talk about himself in the field of genetics. I talked about him about the rejuvenation of mice and dogs. He made a kind of handbook of genes that manipulated would give humans "additional powers" (with related risks). Finally, I told her forecasts on aging.

How will the woolly mammoth come back to life?

The push for the return of the woolly mammoth comes in the form of nearly € 15 million raised by the bioscience and genetics company Colossal, co-founded by Ben Lamm, a technology and software entrepreneur, e George Church, a professor of genetics at Harvard Medical School who pioneered new approaches to gene editing.

Scientists initially aimed at creating an elephant-mammoth hybrid by creating embryos in the laboratory that carry woolly mammoth DNA.

The project's starting point is to take skin cells from Asian elephants, which are threatened with extinction, and reprogram them into more versatile stem cells carrying mammoth DNA.

The particular genes responsible for woolly mammoth fur, insulating fat layers and other cold climate adaptations were identified by comparing the genomes of mammoths extracted from animals recovered from permafrost with those of related Asian elephants.

In the next step, these embryos would then be carried to term in a surrogate mother or potentially in an artificial uterus. If all goes according to plan (the obstacles are far from trivial) the researchers hope to have the first puppies in six years.

Because it can be useful

“Our goal is to create a cold-resistant elephant, but it will look and behave like a mammoth. It will be functionally equivalent to the mammoth, ”says Church.

The project is conceived as an effort to help save Asian elephants by equipping them with traits that allow them to survive in vast expanses of the Arctic known as the mammoth steppe.

Scientists also believe that introducing herds of elephant-mammoth hybrids to the Arctic tundra could help restore degraded habitat and combat some of the impacts of the climate crisis. For example, by cutting down trees, the beasts could help restore the former Arctic grasslands.

There are those who do not think so

Not all scientists think that creating mammoth-like animals in the laboratory is the most effective way to restore tundra. "My personal thought is that the justifications provided (geoengineering the Arctic environment using a herd of mammoths) are implausible," says Dr. Victoria Herridge, evolutionary biologist. “The scale of this experiment should be enormous. It would take hundreds of thousands of mammoths which take 22 months to gestate and 30 years to grow to maturity ”.

Lamm said: "Our goal is not just to bring the woolly mammoth back to life, but to bring back hybridizable herds that are successfully rebelled in the Arctic."

Gareth Phoenix, professor of plant ecology and global change at the University of Sheffield, said: “We need a multitude of different approaches to stop climate change. Responsible solutions are needed to avoid unwanted harmful consequences. It is a great challenge in the vast Arctic, where there are different ecosystems existing in different environmental conditions. "

The reintroduction of the woolly mammoth, as mentioned, is proposed as a solution to help stop the thawing of the permafrost. Mammoths will remove trees, trample and compact the soil, and convert landscapes to grasslands, which can help keep the soil cool.

In wooded arctic regions, though, trees and moss cover can be key to protecting permafrost - perhaps removing trees and trampling moss would be the last thing to do.

Pass me the joke: isn't the mammoth coming back and we're going? 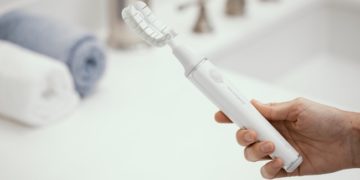 Instead of cleaning 1-2 teeth at a time, encompass uses a shape that surrounds the teeth on each side, coming to ...