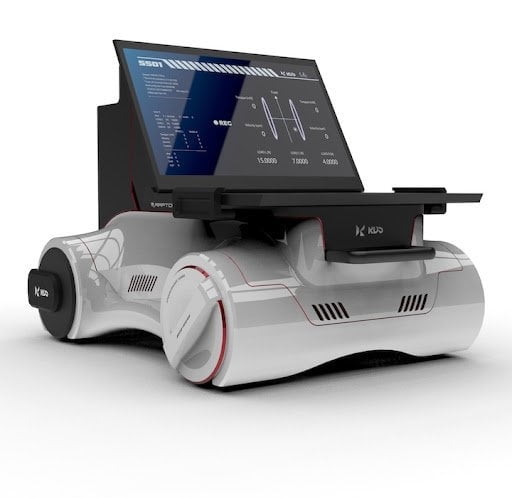 Advertising, my job, is a cursed job. You know several communication tricks and annoy friends and family by pointing out fussy details in seemingly trivial news. I think it is the same for physiotherapists, a category that I recently frequented due to back pain.

I imagine them in the bar noticing that the waiter has a crooked shoulder, the barman suffers from low back pain and so on. They have seen so many cases that they are now diagnosed even when they are on the street, observing the walk of people. Soon someone could do the same in a "robotic" version.

Japanese medical research has found a link between a person's walking and their risk of developing dementia, stroke, or joint disease - all disorders that shorten life expectancy. Artificial intelligence is used to identify revealing patterns in walking that are imperceptible to the human eye.

Walking as a biomarker?

Using walking as a biomarker would be extraordinarily useful. It is not an invasive exam, does not require a testing facility and has a lot of data, at least in Japan where everyone tends to walk a lot. Of course, it is not practical to send a cameraman to follow someone's walk during their days. Like this RDS, a design company, worked in collaboration with the National Rehabilitation Center of Japan to come up with a droid concept. It is called CORE-LER. What does he do? Simple: follow a subject around and observe their walk and movements. A nice meddler, but it helps to get better.

I quote from the description of the project:

“In this product, a robot equipped with a 3D camera follows the subject. The robot analyzes its walk, and the data obtained is stored on a cloud server. We will constantly improve the accuracy of judgment on outcomes through machine learning, walking movement will become a new health barometer. "

Predict diseases from walking in advance

Accurate walking motion analysis, which today can only be performed with an expensive motion capture system, can be cheaper and easier with CORE-LER, measuring even more elements.

What's more, by recording and analyzing walking movements as 3D data, CORE-LER will be used for the early detection of diseases that were difficult to detect in the past. Move on to pre-illness.

Anyone, on the other hand, would prefer a robot to stare at their butt as they walk, if they can avoid a colonoscopy tomorrow. How to say: look, but don't touch :) 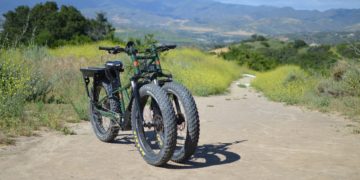 "The challenge was to build an all terrain electric vehicle using only bicycle parts," ...